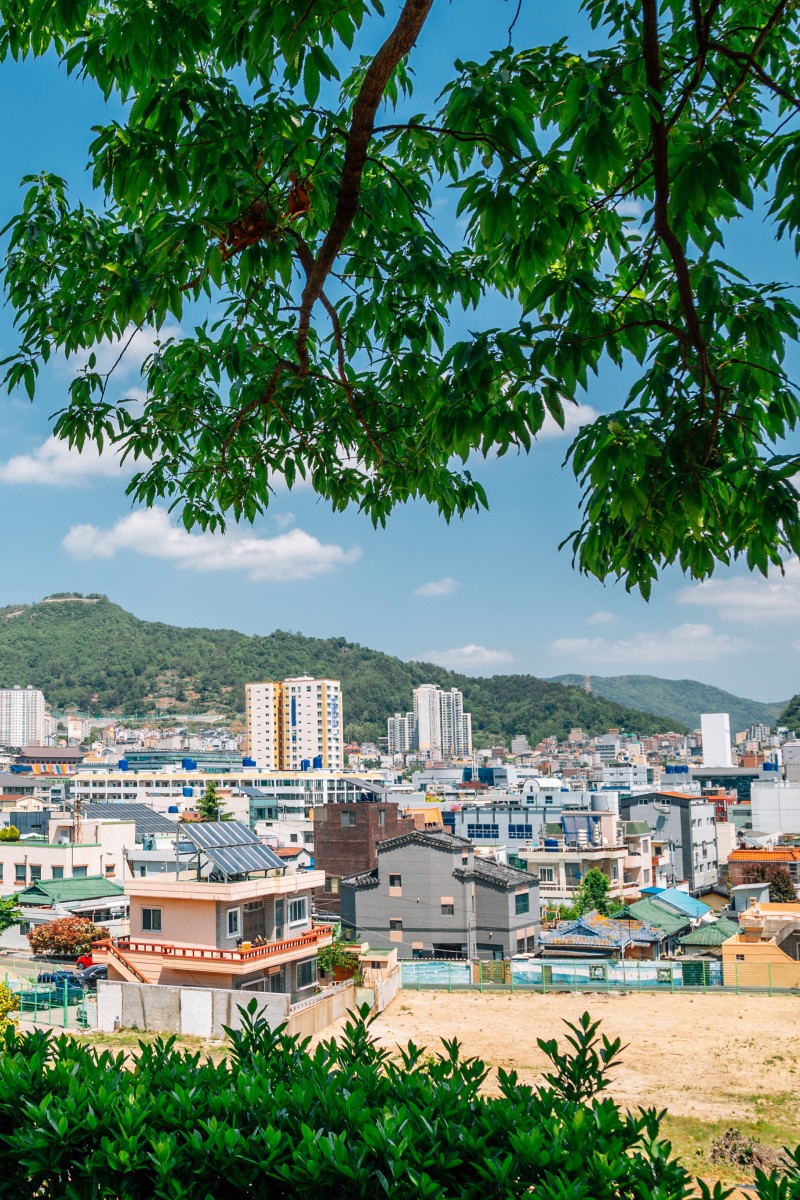 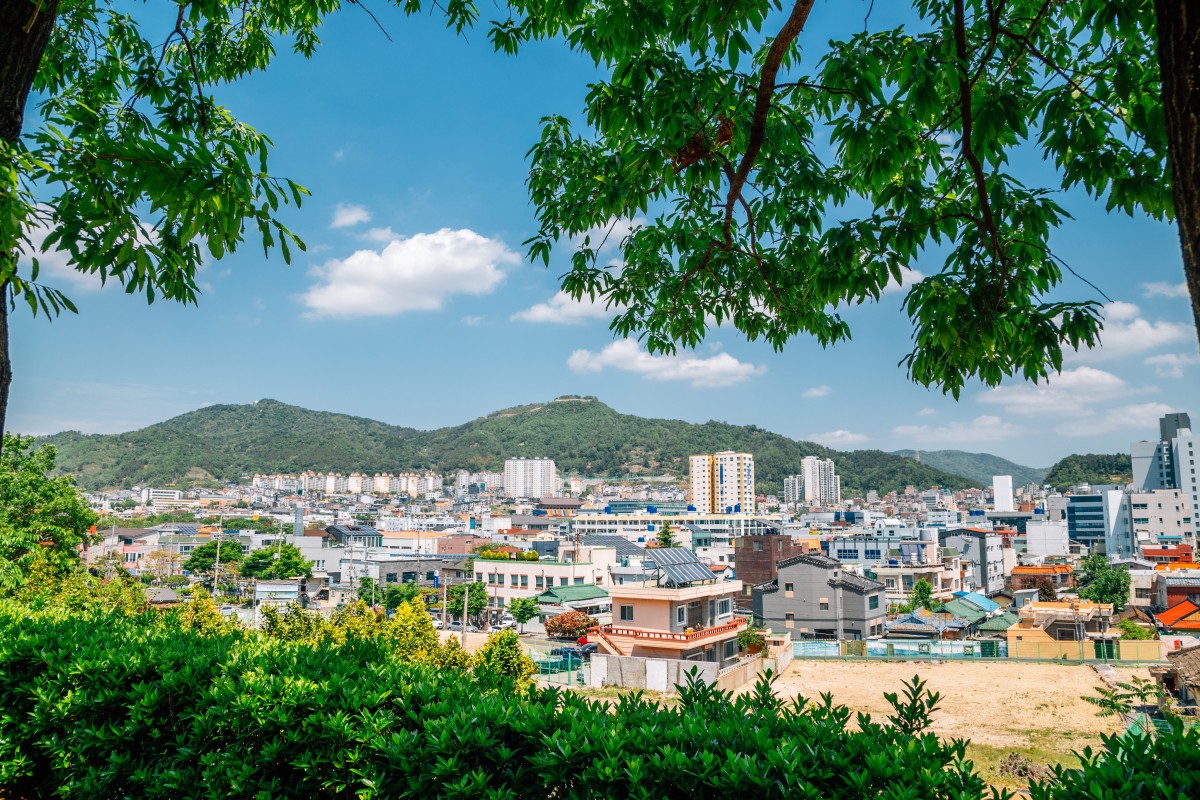 Gimhae City is one of the most eco-friendly cities in South Korea. Photo: Shutterstock

Inside a tunnel at Climate Change Theme Park in Gimhae City, South Korea, people can play augmented reality-style video games to learn which pollutants harm the atmosphere and which animal species are under threat of extinction.

A cluster of several low walls shows which man-made phenomena cause climate change, what natural consequences result from it and what people can do to prevent them. The park uses electricity generated by solar panels on the rooftop of Jangyu City Library next door.

Gimhae City government opened the playground in 2015 and has been managing it since. The park is the city government’s strategic hub to educate city residents and visitors about the climate crisis.

But parts of the park need repairs. A group of pinwheels that are supposed to demonstrate the power of wind look worn out. Spinning machines, on which riders can pedal to turn on lights connected to the machines, are broken.

“As you can see, some of these things need a good fixing up,” Kim Hyang-won, the park manager from a company commissioned by the city government to manage the place and educate visitors about climate change, told The Korea Times.

Luckily, the city has already secured 200 million won (US$150,000) from the South Korean government to refurbish the site. In July of this year, the city government won a bid for a project funded by the Ministry of the Interior and Safety to demonstrate carbon neutral practices using local properties. Together with another 86 million won from the city, the Gimhae government will invest in upgrading the theme park.

The renovation is part of the city government’s ongoing steps to realise the country’s nationwide goal of net-zero carbon emissions by 2050.

The refurbishments are scheduled for completion by the end of this year. The park has been visited by about 28,000 people each year since its opening, 10,000 of whom were from kindergartens and primary schools that booked reservations for guided tours to learn about the causes and effects of climate change.

Apart from the park, Jangyu Library is another spot in Gimhae that will demonstrate how a building that consumes a massive amount of energy daily can use zero energy.

By the end of 2023, the city government will retrofit the library with numerous energy-efficient devices – from insulated window sills to sun-blocking screens and fans that store and recycle wasted heat energy – and power-generating devices that use solar and geothermal power.

The Alps are getting greener, but that’s not a good thing

“With the upgraded theme park and the library, this specialised sector will be the city’s go-to spot for learning about and having a hands-on experience of what climate change does,” Lee Yun-jeong, an official from Climate and Atmosphere Department under the Gimhae City Government, told The Korea Times.

After the renovation, the park will teach visitors the basics of the climate crisis. A tour of the library will provide deeper levels of knowledge through exhibitions and expert lectures.

“We have also been hosting a citywide second-hand market inside the park once every quarter,” said Lee. “All the sales revenue has gone to climate-poor households in the city as financial support.”

Gimhae is one of the country’s leading local municipalities in terms of environmental policies. For the first time in the country, the city government in February of this year introduced 10 Codes of Action for Carbon Neutralisation and made them into a regulation for its employees to follow.

The Gimhae City Government, again for the first time in the country, promoted eco-friendly cemeteries by signing with four memorial parks in the city a ban on artificial flowers inside the parks.

In March, the authority completed building a new facility to clean multi-use food containers. Thus, the city’s 14 funeral homes can receive the containers, instead of using disposable plastic plates, saving 30 tonnes of plastic waste from the city per year.