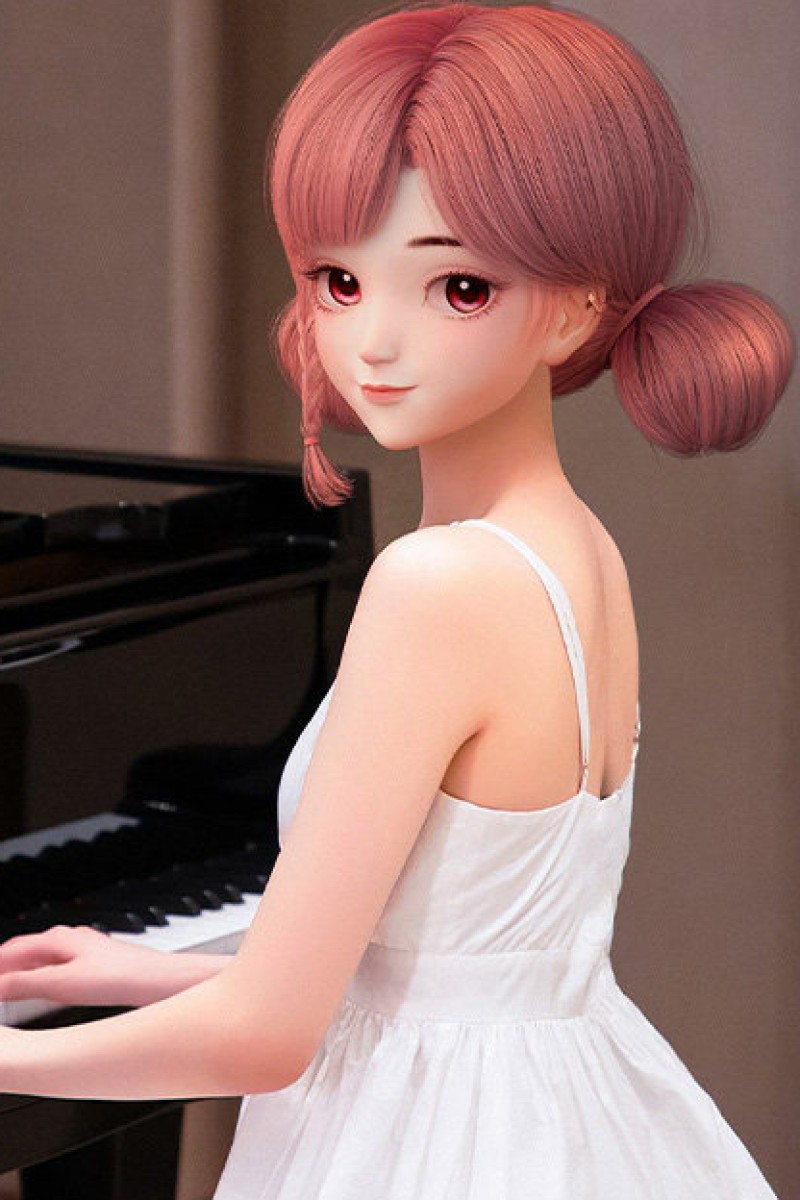 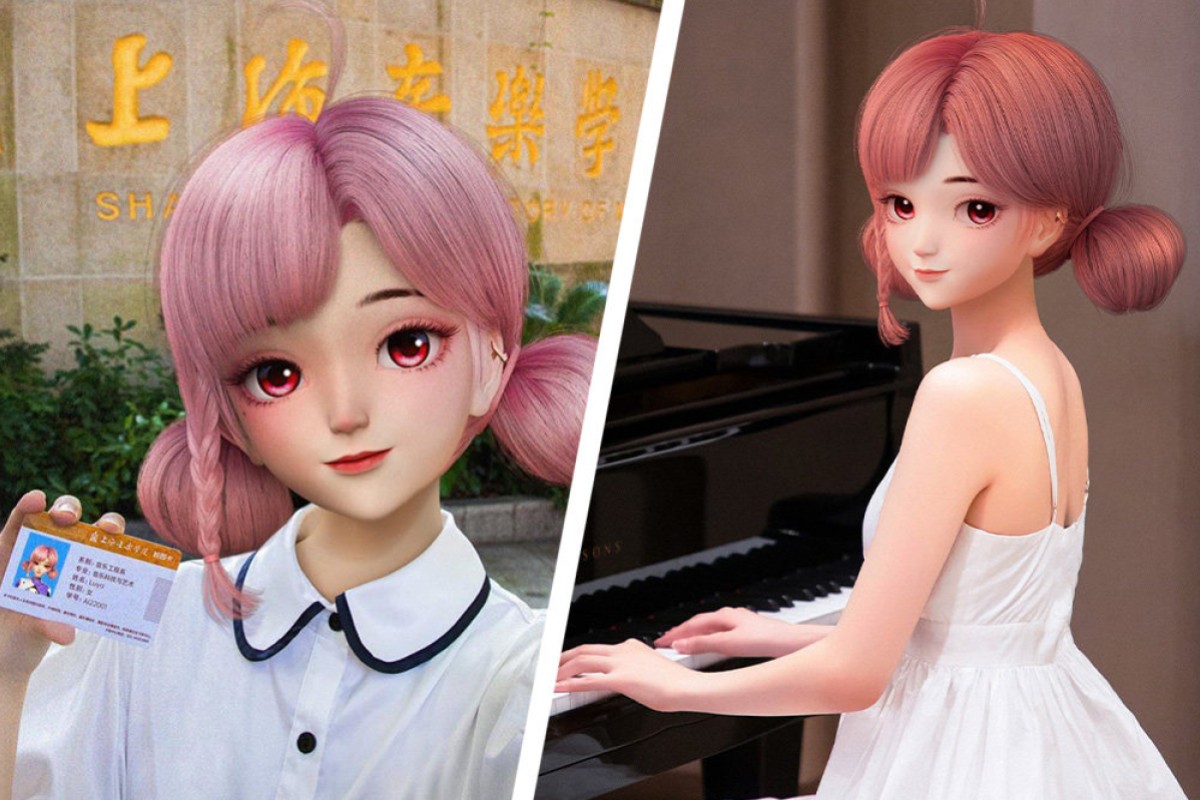 Luya is starting as a first-year student at the Shanghai Conservatory of Music where she will help with AI technology-assisted music creations. Photo: SCMP composite

A prestigious Chinese music institution has “enrolled” a virtual student who is an artificial intelligence (AI) singer, generating huge interest from the mainland public.

The AI singer, named Luya, will start as a first-year student at the Shanghai Conservatory of Music with the music engineering department next month, the university announced on Tuesday.

Besides studying normal subjects like other students, Luya will also join the research and development programme for AI technology-assisted music creation, Chen Shizhe, a professor from the department, told news site sohu.com.

“She will explore different types of musical styles and will create novel music composition methods by incorporating AI technology. We expect Luya will enjoy her new life at our school,” Chen said.

Luya appears as a cartoon girl with two large eyes and pink hair arranged in two buns and a short braid. She was developed by leading mainland AI product company iFLYTEK earlier this month.

The company described Luya as a singer who loves music and wishes to bring people vitality and happiness through her music. She is also an avid enthusiast of unconventional technology and combining AI tech and music.

“She hopes to receive more professional training at the Shanghai Conservatory of Music to better work in the music industry, produce more pleasing music and pursue new musical possibilities,” the company said.

News about the AI singer has been viewed more than 50 million times on Weibo. Photo: Weibo

Luya has also released a song called A Glimpse of Light in the Fog to celebrate the beginning of her university education.

“It’s a wonderful idea that our school enrolled an AI idol as a student. My classmates and I all think this is interesting,” one male student at the university told sohu.com.

“I’ve heard her songs, gentle but strong. I like this kind of music, it is powerful. I think I have been moved by her music,” a female student said.

“She is beautiful and her voice is sweet. I am addicted to her. I recommend her to be the campus belle of our grade,” another male student commented.

Face Off: Will robots be the future of education?

News about the AI singer’s new identity as a student has been viewed more than 50 million times on Weibo, and attracted thousands of comments.

“It’s so amazing to have a virtual idol as a classmate. How jealous I am of Luya’s classmates!” wrote one person.

“I don’t understand this. But I still support the research and application of AI technology in various aspects in our life,” another said.

It is not the first time an AI has been used in this way by a Chinese university – Tsinghua University registered a virtual AI called Hua Zhibing as a student last year. Photo: Weibo

The Shanghai university is not the first institution in China to recruit a virtual student.

Last year, Tsinghua University announced that it had registered a virtual figure named Hua Zhibing at a computer science laboratory as a student. Hua is able to write poems, draw paintings and compose music, the school said.