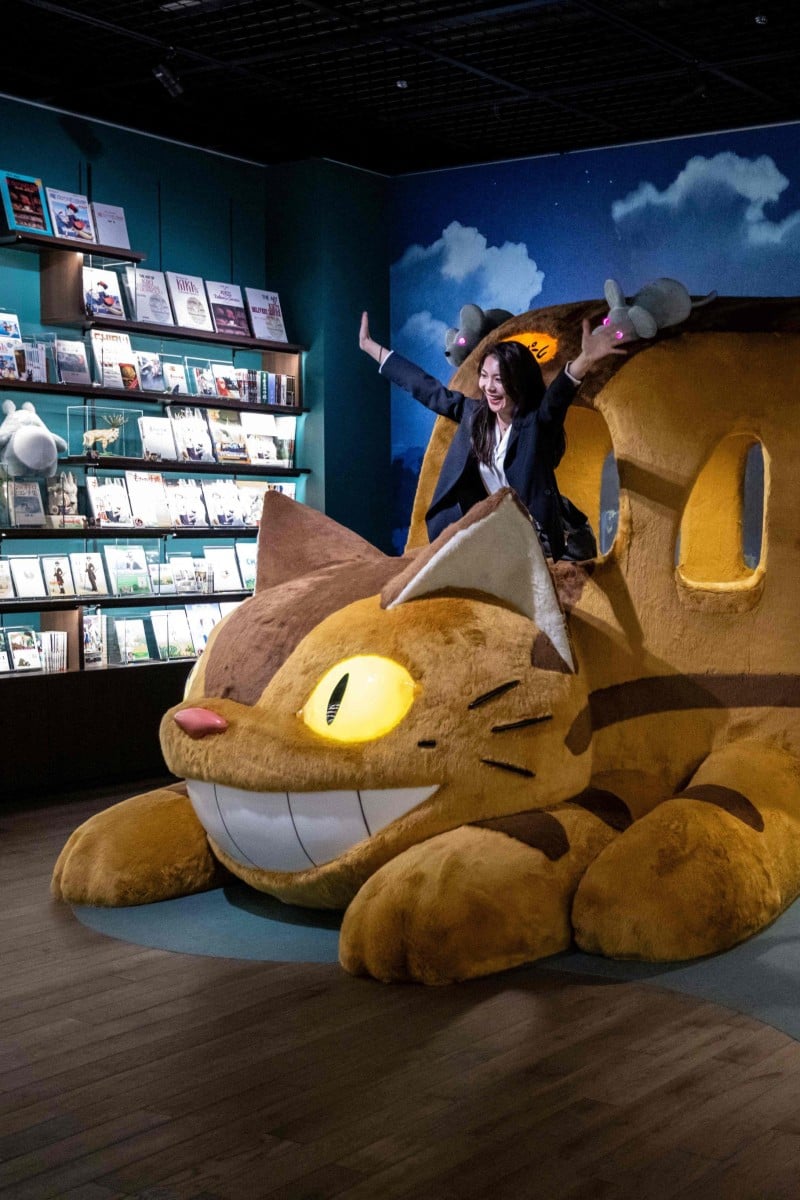 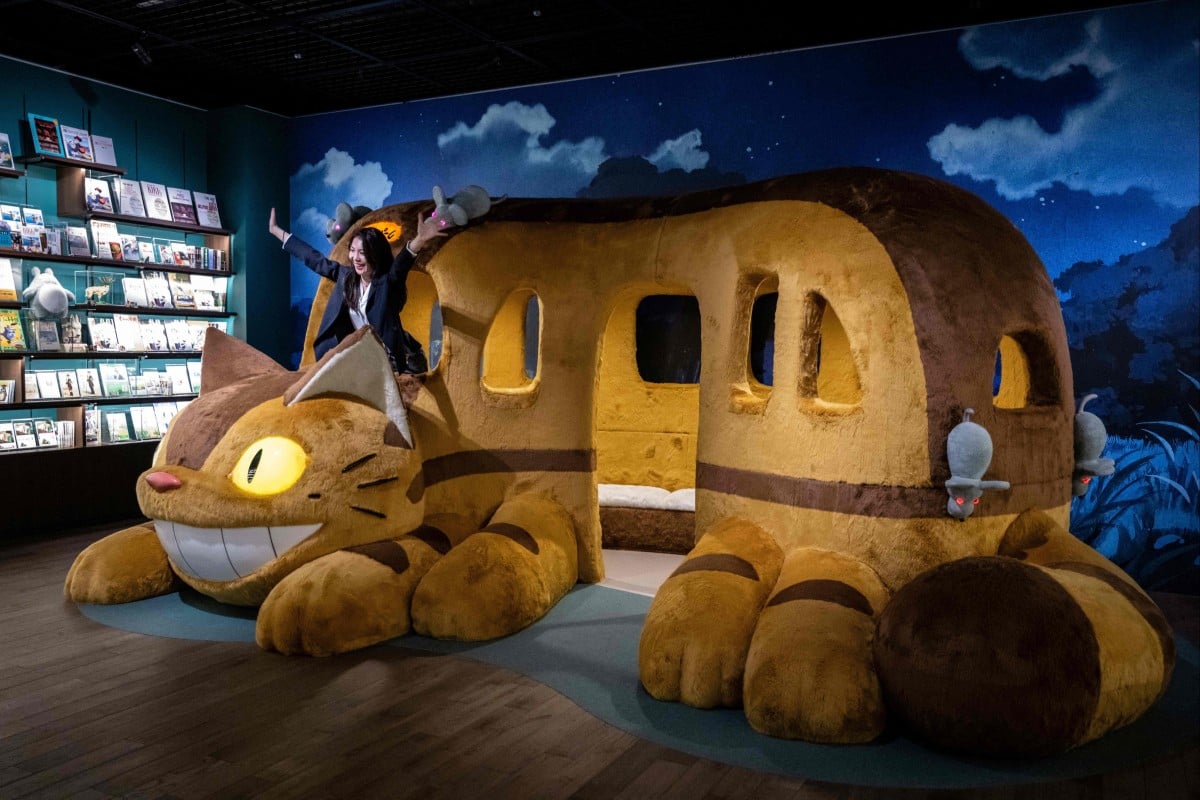 Beyond the gates, a whimsical world awaits, complete with a fluffy Cat Bus, the toothy grin of Totoro and a life-size No-Face seated on a train: welcome to Ghibli Park.

On Wednesday, media got a sneak peek at the highly anticipated new theme park from Studio Ghibli, creator of beloved titles like My Neighbour Totoro and the Oscar-winning Spirited Away.

It will open its doors to visitors on November 1, though initially only three of the five sections of the site in central Japan’s Aichi region will be accessible.

Why do Studio Ghibli films leave such an impact?

Some local residents got early access through a lottery, including Yuki Asahi, a confessed Ghibli fanatic.

“It’s the park everyone was waiting for,” he told Agence France-Press.

Spread over 7.1 hectares of the 194-hectare park where Aichi hosted the 2005 International Expo, it features large open-air areas in keeping with the importance of nature in Ghibli works.

Do you love Totoro? Learn how to draw Studio Ghibli’s most famous character!

Among the three areas that will open next month is the “Hill of Youth”, the gateway to the park that features an elevator tower inspired by several Ghibli films including Castle in the Sky and Howl’s Moving Castle.

A major draw will be Ghibli’s Grand Warehouse, a hangar-like indoor portion of the park with various attractions, including 14 sets from 13 of the studio’s film classics.

A member of the media visits a shop at Ghibli’s Grand Warehouse during a media tour of the new Ghibli Park in Nagakute, Aichi prefecture, Japan. Photo: Studio Ghibli/AFP/Yuichi Yamazaki

Visitors can stroll along an alley designed to look like the opening scene of Spirited Away, or perch on the red velvet-covered train seat in a carriage next to the movie’s instantly recognisable “No-Face” character.

Aichi is predicting an influx of 1.8 million visitors a year once all five areas of the park are open, from next year, with an estimated annual economic impact of 48 billion yen (HK$2,572,425,886).

Another resident, 34-year-old Yuiko Asai, told Agence France-Press she has watched Howl’s Moving Castle so many times she knows all the words.

“I was really looking forward to visiting,” she said, explaining that she adores Ghibli films because “they are deep, even for adults.”

Now that Hongkongers can travel again, what would be your ideal holiday?

Studio Ghibli was founded in 1985 by animators Isao Takahata and Hayao Miyazaki, and has captivated fans around the world with works blending nostalgia, courage, greed and interaction with the natural world.

“We chose a location that would have as little impact as possible,” he said.

“The trees surrounding the park make the buildings look better ... they look as if they have been there for a long time.”

The park was originally conceived as a way to leave Studio Ghibli’s works to future generations, Miyazaki said, in anticipation of his father’s expected retirement.

“We didn’t want people to forget Ghibli’s works,” he said.

“But we were betrayed again,” he added with a laugh. “He’s making a feature film now!”

12 useful travel idioms that are just the ticket

Studio Ghibli already operates the hugely popular Ghibli Museum on the outskirts of Tokyo, which offers tickets only at the beginning of each month, regularly selling out within hours.

Japan is home to several major theme parks, including Tokyo Disneyland and Universal Studios in Osaka.

After two-and-a-half years of tough Covid-19 restrictions, the borders reopened fully to tourists on October 11, and a massive influx of foreign visitors is expected in the coming months.