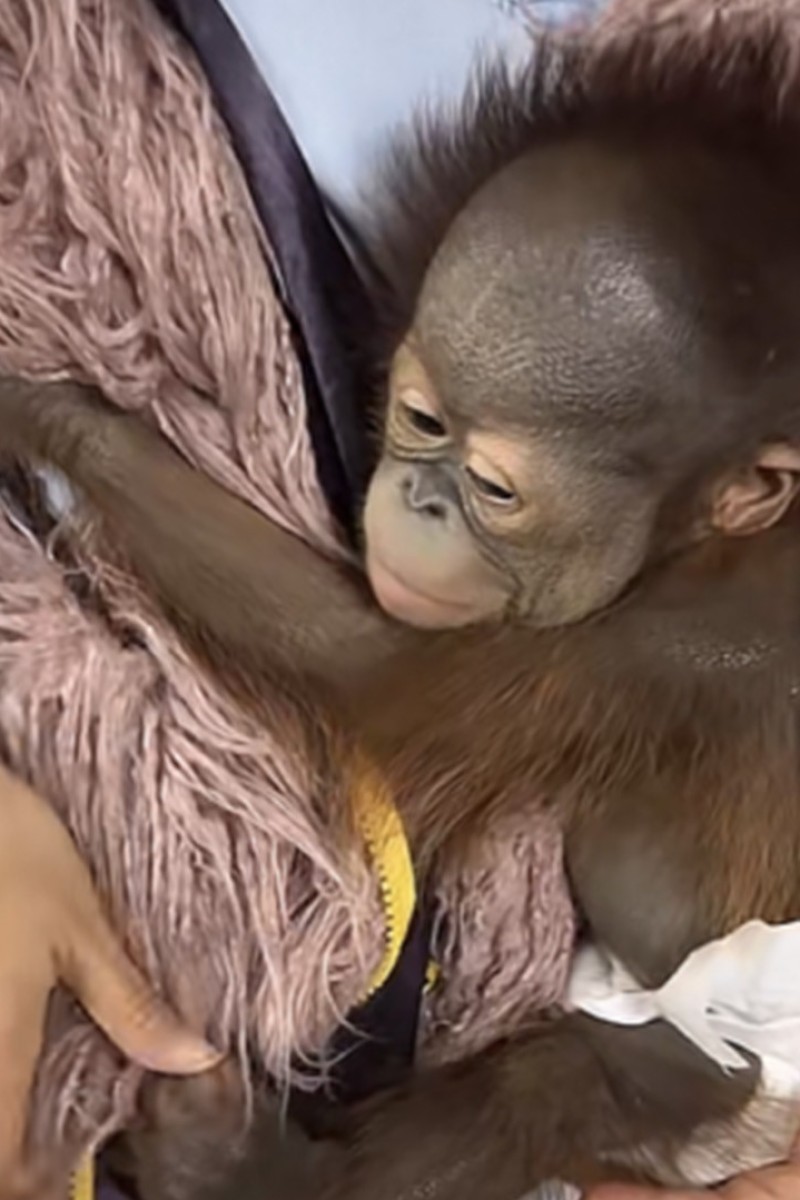 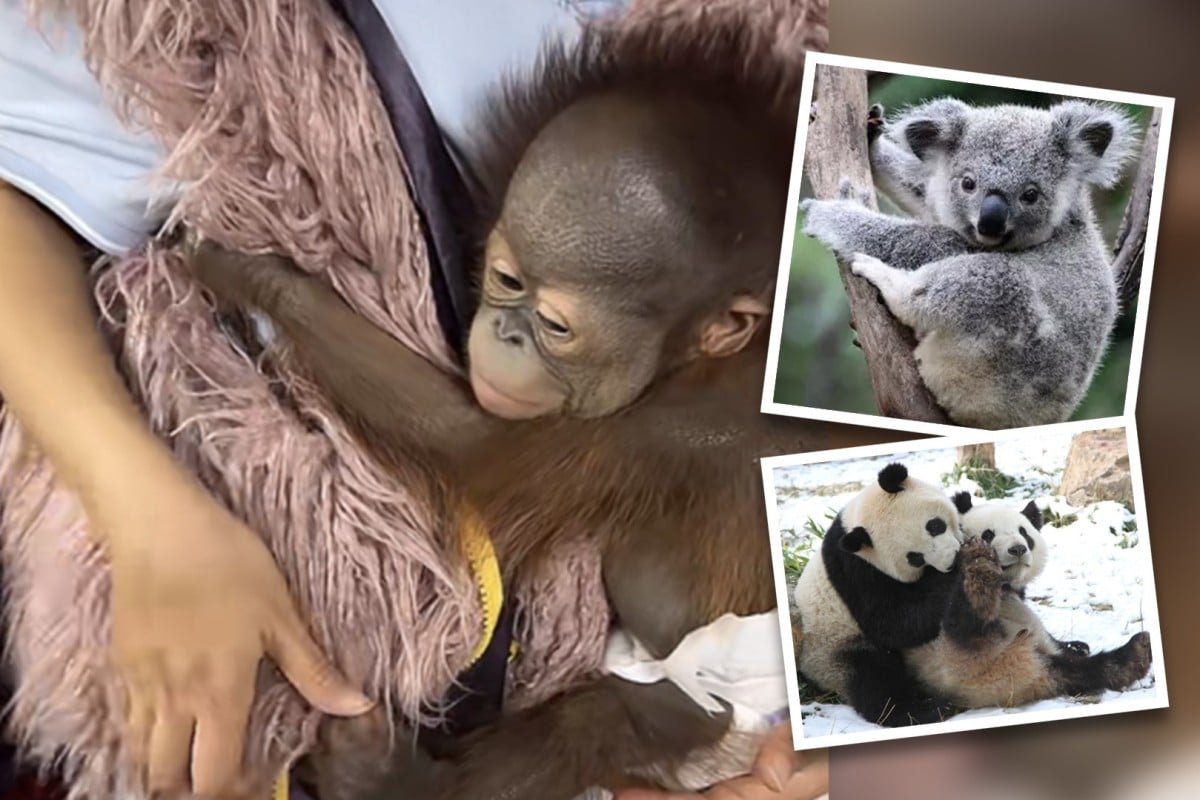 A privately run Chinese zoo has turned to social media live streams and is offering animals for public adoption to raise funds in the face of falling attendance rates caused by China’s zero-Covid policy.

Hongshan Forest Zoo in Nanjing, Jiangsu in eastern China, said ticket sales account for 80 per cent of its income. However, visitor numbers had collapsed over the past three years amid China’s stringent coronavirus controls. At the same time, it still has to buy feed for the thousands of animals it keeps, Red Star News reported.

The zoo reopened on Thursday following the most recent two-week closure required by the latest coronavirus restrictions in the region. “Hongshan Zoo is too poor to turn on the pot (a Chinese term meaning too poor to have any rice to cook meals),” an internet influencer named Qi Yingjun wrote on Weibo and called on the public to support the zoo. “It has zero income every day. It’s in a tough situation, and it needs the public’s help.”

The zoo declined to comment specifically on its financial situation. Still, it said it had lost more than 30 million yuan (US$4.1 million) in 2020 alone, about half of its annual revenue, after being shut for two months in the first half of that year.

“During the most difficult time, our zoo had only cash reserves of half a million yuan,” director Shen Zhijun said. “To guarantee the animals’ food supply, I had to delay the payment of staff bonuses.”

The zoo is home to 3,000 animals, according to its website. It is popular on social media as it is one of only a few Chinese zoos to do live-streaming about the animals’ daily life.

The zoo live-streamed several of their animals including koalas, wolves and pandas. Photo: Douyin

When it was closed, the zoo would do three streams per day, including koalas eating leaves on a tree, wolves sleeping and the zoo’s employees preparing milkshakes for baby monkeys.

“During this special period, we thank everybody’s company, but also need your help. Please click the blue heart-shaped button to donate. The donations we receive will all be used for animal protection,” an employee told audiences in a recent live-streaming.

Another initiative is to open a channel for the public to adopt animals by paying up to 2,000 yuan (US$275). So far 150 animals have been adopted, the report said.

A woman, named Xiaoli, adopted a wolf at the end of last year. Two months later, she was invited to have an “in-depth experience” at the zoo. “It’s hard to distinguish individual wolves. When a zoo worker pointed to a wolf in the corner and told me ‘That’s the wolf you adopted’, I felt excited,” she said.