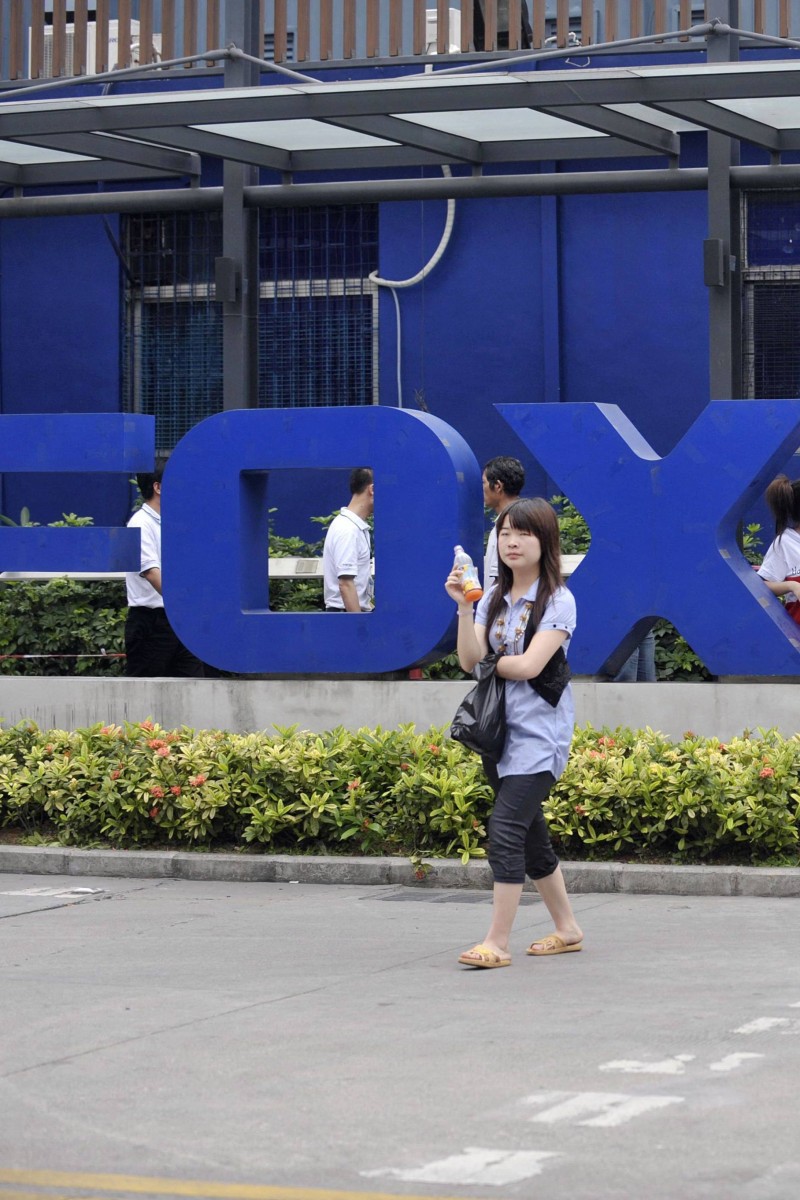 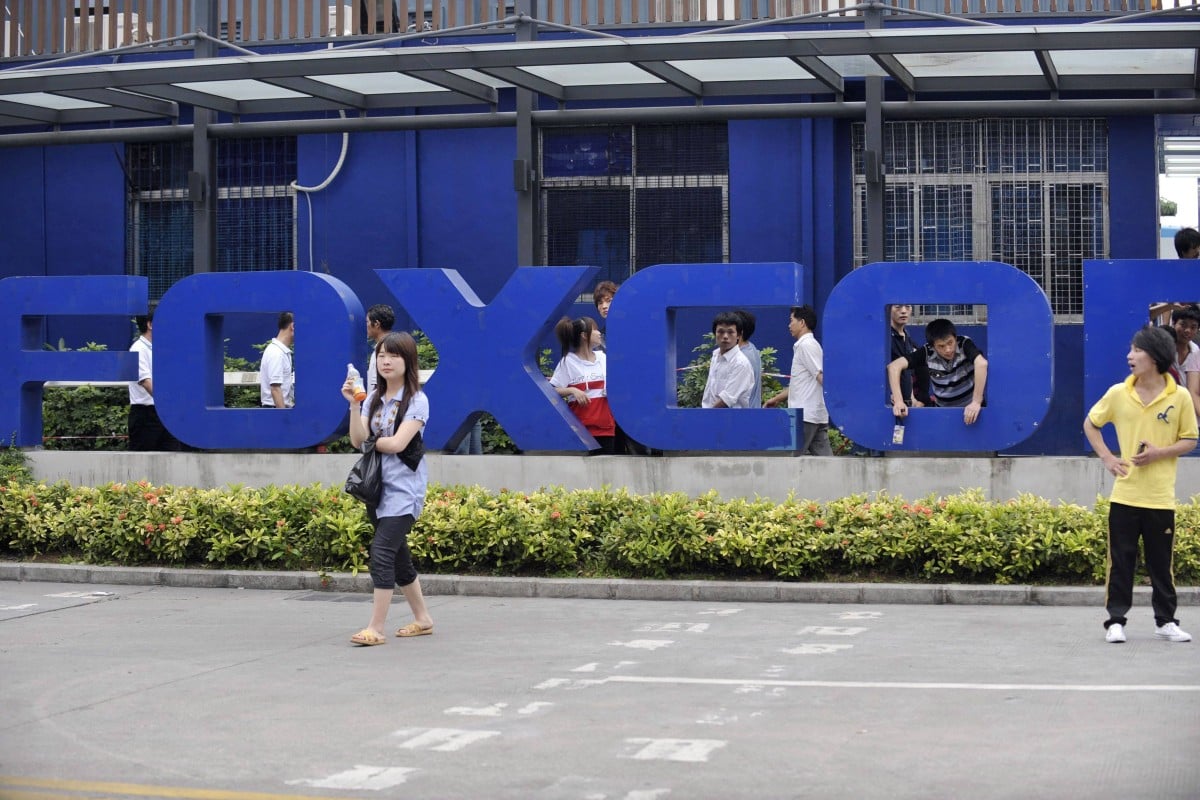 Protests broke out around Foxconn’s vast iPhone factory in central China on November 23, 2022 as workers clashed with security personnel over Covid restrictions at the plant. Photo: AFP

Foxconn confirmed on Wednesday an outbreak of “violence” at its vast plant in central China, after footage emerged of workers clashing with security personnel in protests at the factory.

In a statement, the company said workers had complained about pay and conditions at the plant, but denied it had housed new recruits with Covid-positive staff at the Zhengzhou factory, the world’s largest producer of iPhones.

“Regarding any violence, the company will continue to communicate with employees and the government to prevent similar incidents from happening again,” the Taiwanese tech giant said in a statement.

In videos shared on Weibo and Twitter that Agence France-Presse has verified, hundreds of workers can be seen marching on a road in daylight, with some being confronted by riot police and people in hazmat suits.

The Taiwanese tech giant, Apple’s principal subcontractor, has seen a surge in Covid-19 cases at its Zhengzhou site, leading the company to close the vast complex in a bid to keep the virus in check.

In this photo taken from video footage and released by Hangpai Xingyang, people with suitcases and bags can be seen leaving a Foxconn compound in Zhengzhou in central China’s Henan Province on October 29, 2022. Photo: Hangpai Xingyang via AP

Since then, the huge facility of about 200,000 workers – dubbed “iPhone City” – has been operating in a “closed loop” bubble.

Footage emerged this month of panicking workers fleeing the site en masse on foot in the wake of allegations of poor conditions at the facility.

Multiple employees later recounted to Agence France-Presse scenes of chaos and disorganisation at the complex of workshops and dormitories.