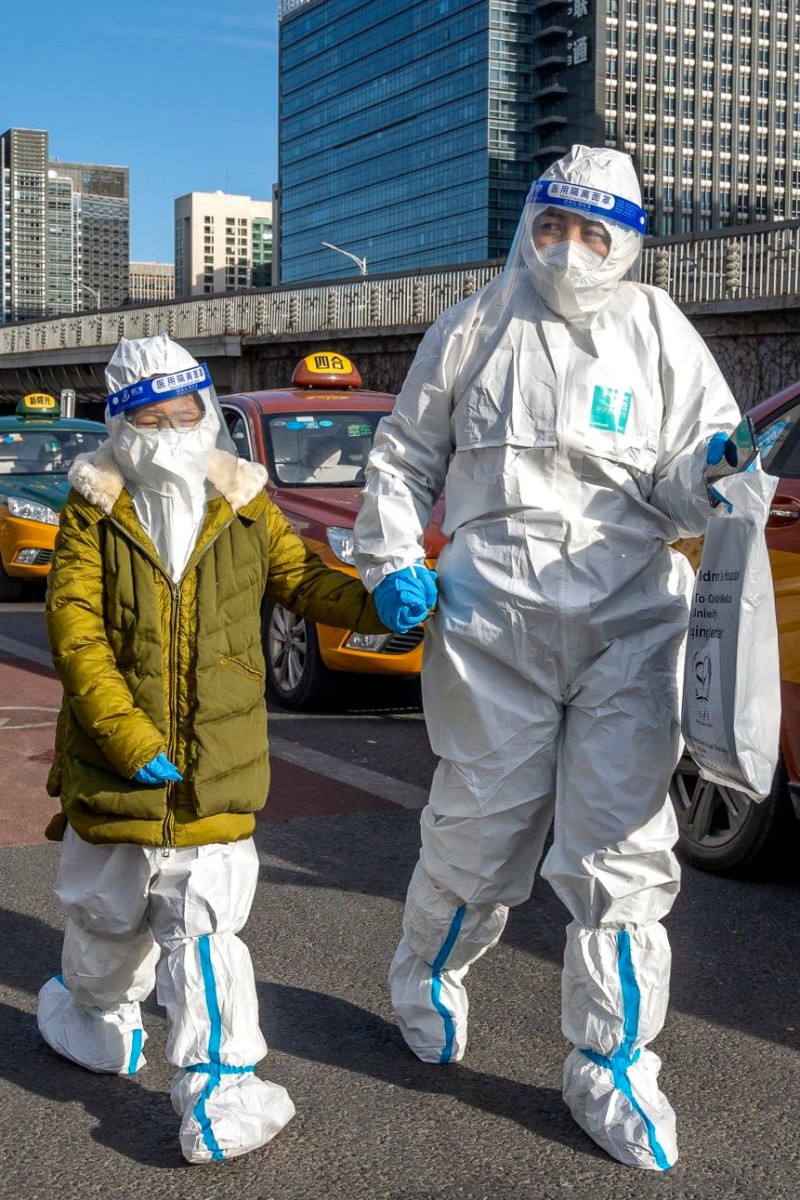 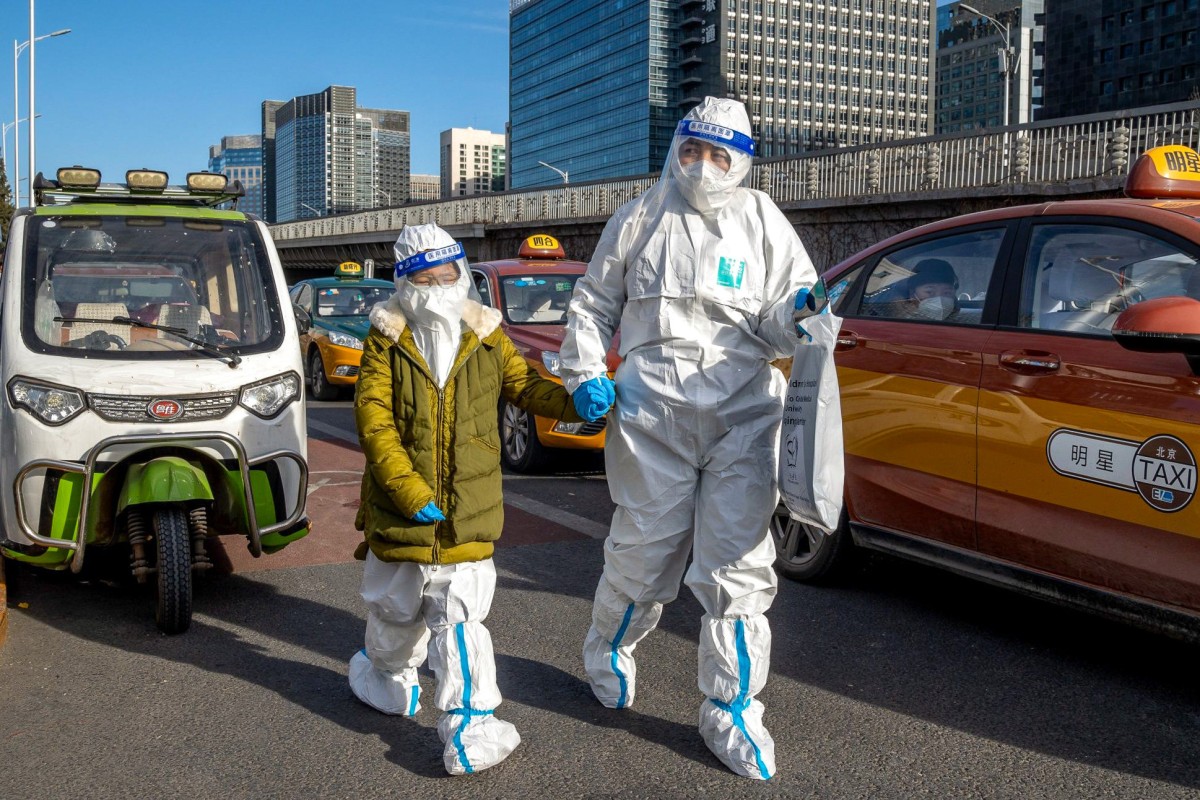 Nearly 1 million people in mainland China could die from coronavirus if the country fully reopens without ensuring a mass fourth-dose vaccination scheme, plenty of antiviral drugs and a raft of social-distancing measures, a University of Hong Kong study has predicted.

Researchers, which included former university medical faculty dean Professor Gabriel Leung, wrote in the study that strategies to avoid an overwhelmed healthcare system and a high fatality rate were “urgently needed” after the country eased its zero-Covid policies last week.

“We first consider the status quo without fourth-dose vaccination, antivirals and public health and social measures, and epidemics are simultaneously seeded in all provinces,” the authors of the study wrote.

“In this case, reopening at the status quo would result in a cumulative mortality burden of 684 per million.”

According to the findings, which are yet to be peer-reviewed, if the mainland kept its latest adjusted Covid-19 measures and reopened fully between December and next January, healthcare systems across all provinces would be unable to handle the surge in cases.

“However, [a] safer exit from dynamic zero-Covid could be achieved by adopting a multipronged approach comprising vaccination, antiviral treatment, public health and social measures and sequential reopening,” it said in the study.

Leung, who previously served as the undersecretary for food and health, used computer modelling to make predictions during Hong Kong’s fifth wave of the pandemic.

In February, he estimated the number of fatalities could reach 7,000 in the city by mid-June if the healthcare system was overwhelmed. About 9,000 deaths were recorded by that time.

The mainland relaxed its Covid-19 control measures on December 7, bringing the country a step closer to reopening. A total of 1,944 Covid-19 infections were reported on the mainland on Thursday, with no additional deaths.

WHO eyes end to Covid emergency in 2023, urges China to share information on pandemic’s start

People also no longer need to show a negative polymerase chain reaction test result or a health code when entering public venues or travelling across the country, except at hospitals, schools and elderly homes.

The country earlier announced that elderly residents aged 60 and above were eligible for the fourth vaccine dose starting Wednesday, while antiviral drug Paxlovid was approved in February.

Why did Hong Kong suddenly decide to introduce the ‘0+0’ scheme?

The study used simulations to create several scenarios to find out the effectiveness of fourth-dose mass vaccination, large-scale antiviral treatment and social-distancing measures in allowing the mainland to further adjust its Covid-19 rules and fade out the zero-Covid policy safely.

How successful these aspects were in curbing the pandemic was calculated based on the experience in Hong Kong. It found the mortality rate could be reduced if reopening was adopted along with several restrictions.

“With fourth-dose vaccination coverage of 85 per cent and antiviral coverage of 60 per cent, the cumulative mortality burden would be reduced by 26-35 per cent to 448-503 per million,” the study said.

It added that ensuring a moderate degree of social-distancing measures could also reduce transmissibility by 47 to 69 per cent.

A resident receives a Covid-19 vaccine in Guangzhou. Photo: AFP

The researchers recommended Beijing roll out mass vaccination programmes for the fourth dose 30 to 60 days before reopening, and complete it within 60 days.

Researchers added that antiviral pills should be distributed in a timely manner with high coverage. Social-distancing measures should remain at a medium level to reduce socioeconomic disruption, but the most stringent rules should be enforced if hospitals were overloaded.