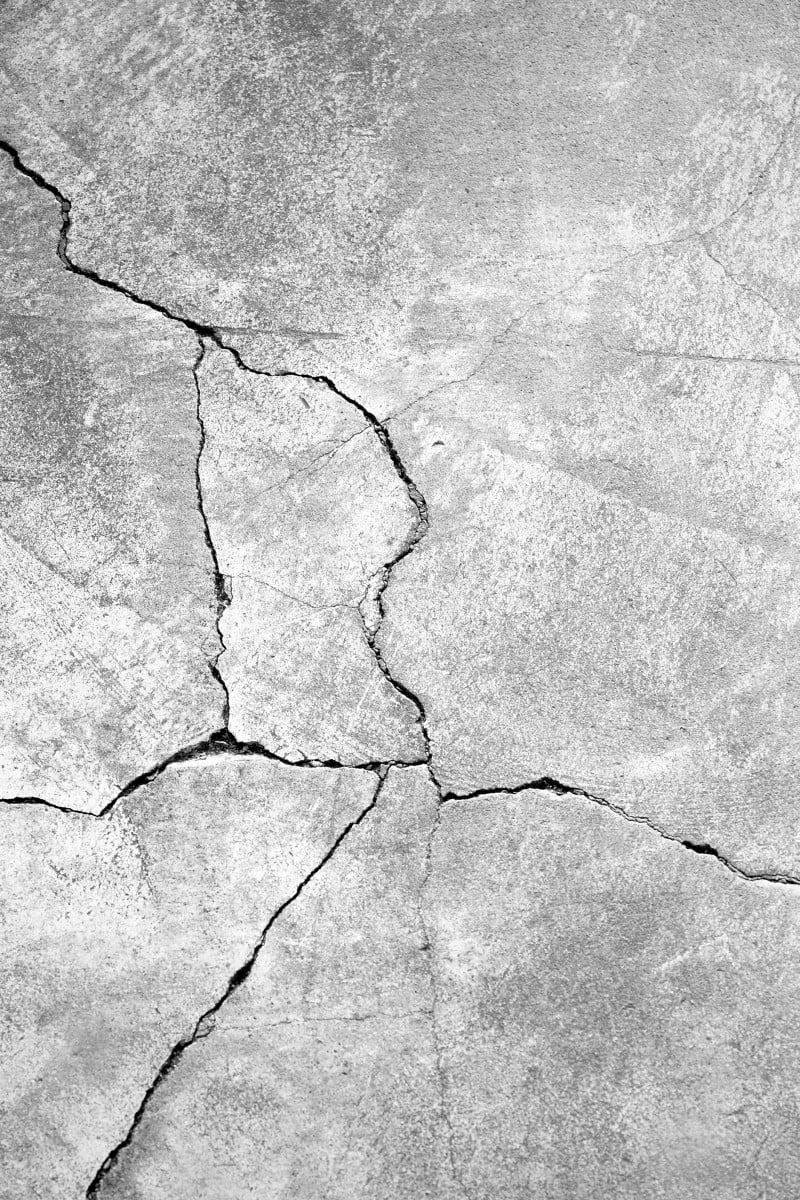 Why concrete is worse than plastic 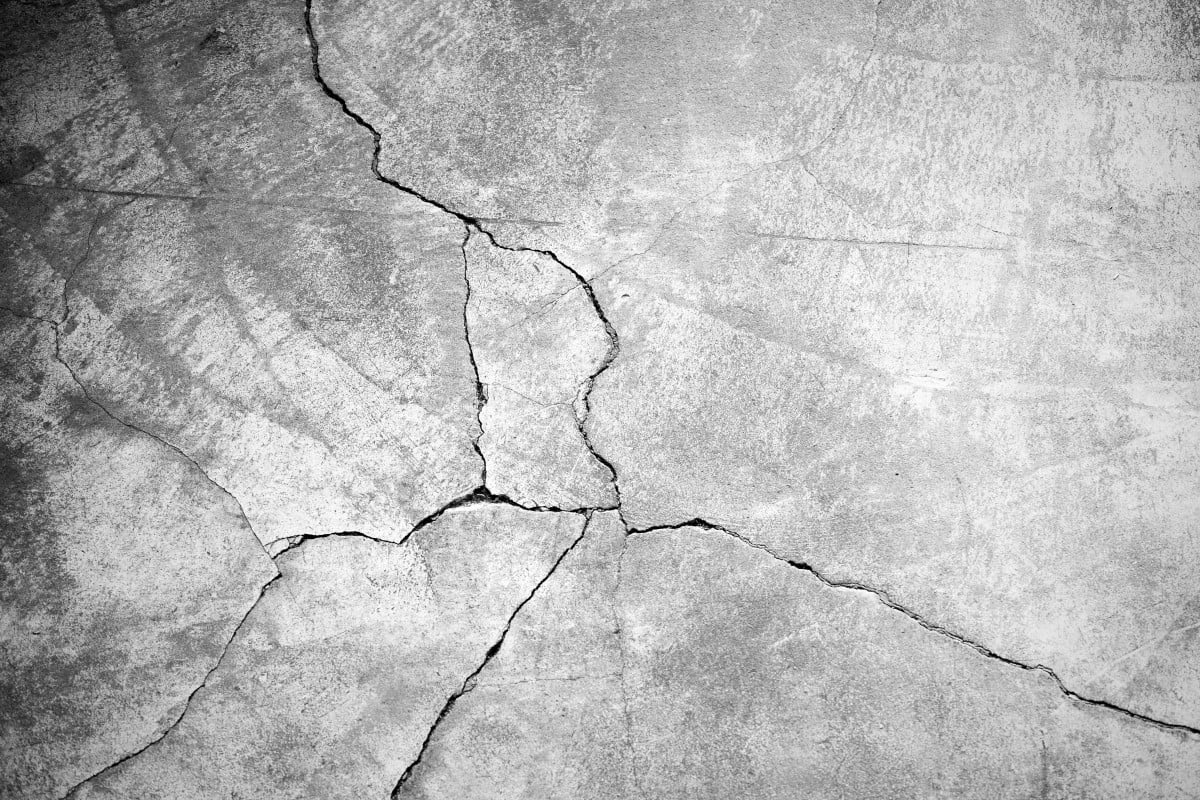 In the time it takes you to read this sentence, the global building industry will have poured more than 19,000 bathtubs of concrete. In a day it would be almost the size of China’s Three Gorges Dam.

After water, concrete is the most widely used substance on Earth. If the cement industry were a country, it would be the third largest carbon dioxide emitter in the world with up to 2.8bn tonnes, surpassed only by China and the US.

The material is the foundation of modern development, putting roofs over the heads of billions, strengthening our defences against natural disaster and giving a structure for healthcare, education, transport, energy and industry.

Talking Points: What should China use to generate power instead of burning coal?

Concrete is how we try to tame nature. Our slabs protect us from the elements. They keep the rain from our heads, the cold from our bones and the mud from our feet. But they also entomb vast tracts of fertile soil, constipate rivers, choke habitats and – acting as a rock-hard second skin – making us less sensitive to what is happening outside our urban fortresses.

Our blue and green world is becoming greyer by the second. By one calculation , we may have already passed the point where concrete outweighs the combined carbon mass of every tree, bush and shrub on the planet. Our built environment is, in these terms, outgrowing the natural one. Unlike the natural world, however, it does not actually grow. Instead, its chief quality is to harden and then degrade, extremely slowly.

All the plastic produced over the past 60 years amounts to 8bn tonnes. The concrete industry pumps out more than that every two years. But though the problem is bigger than plastic, it is generally seen as less severe. Concrete is not derived from fossil fuels. It is not being found in the stomachs of whales and seagulls. Doctors aren’t discovering traces of it in our blood. Nor do we see it tangled in oak trees or contributing to subterranean fatbergs. We know where we are with concrete. Or to be more precise, we know where it is going: nowhere. Which is exactly why we have come to rely on it.

The Burj Khalifa in Dubai is set against blue sky.

How concrete affects biodiversity This solidity, of course, is what humankind yearns for. Concrete is beloved for its weight and endurance. That is why it serves as the foundation of modern life, holding time, nature, the elements and entropy at bay. When combined with steel, it is the material that ensures our dams don’t burst, our tower blocks don’t fall, our roads don’t buckle and our electricity grid remains connected.

Solidity is a particularly attractive quality at a time of disorientating change. But – like any good thing in excess – it can create more problems than it solves.

Liberal Studies: Coal-powered economies like China and India could be bad news for the fight against climate change [March 12, 2019]

At times an unyielding ally, at times a false friend, concrete can resist nature for decades and then suddenly amplify its impact. Take the floods in New Orleans after Hurricane Katrina and Houston after Harvey, which were more severe because urban and suburban streets could not soak up the rain like a floodplain, and storm drains proved woefully inadequate for the new extremes of a disrupted climate.

It also magnifies the extreme weather it shelters us from. Taking in all stages of production, concrete is said to be responsible for 4-8 per cent of the world’s CO2. Among materials, only coal, oil and gas are a greater source of greenhouse gases. Half of concrete’s CO2 emissions are created during the manufacture of clinker (produced by heating limestone and clay minerals in a kiln), the most-energy intensive part of the cement-making process.

Delhi suffocates under air pollution, much of it coming from concrete.

Concrete 2: Why it seems impossible to conquer But other environmental impacts are far less well understood. Concrete is a thirsty behemoth (large monster), sucking up almost a 10th of the world’s industrial water use. This often strains supplies for drinking and irrigation, because 75 per cent of this consumption is in drought and water-stressed regions. In cities, concrete also adds to the heat-island effect by absorbing the warmth of the sun and trapping gases from car exhausts and air-conditioner units – though it is, at least, better than darker asphalt.

It also worsens the problem of silicosis and other respiratory diseases. The dust from wind-blown stocks and mixers contributes as much as 10 per cent of the coarse particulate matter that chokes Delhi, where researchers found in 2015 that the air pollution index at all of the 19 biggest construction sites exceeded safe levels by at least three times. Limestone quarries and cement factories are also often pollution sources, along with the trucks that ferry materials between them and building sites. At this scale, even the acquisition of sand can be catastrophic – destroying so many of the world’s beaches and rivers that this form of mining is now increasingly run by organised crime gangs and associated with murderous violence.

Zombie Theories: A heated debate on global warming and breaking down climate change​

This touches on the most severe, but least understood, impact of concrete, which is that it destroys nature without replacing the ecological functions that humanity depends on for fertilisation, pollination, flood control, oxygen production and water purification.

Concrete can take our civilisation upwards, up to 163 storeys high in the case of the Burj Khalifa skyscraper in Dubai, creating living space out of the air. But it also pushes the human footprint outwards, sprawling across fertile topsoil and choking habitats. The biodiversity crisis – which many scientists believe to be as much of a threat as climate chaos – is driven primarily by the conversion of wilderness to agriculture, industrial estates and residential blocks.

For hundreds of years, humanity has been willing to accept this environmental downside in return for the undoubted benefits of concrete. But the balance may now be tilting in the other direction.