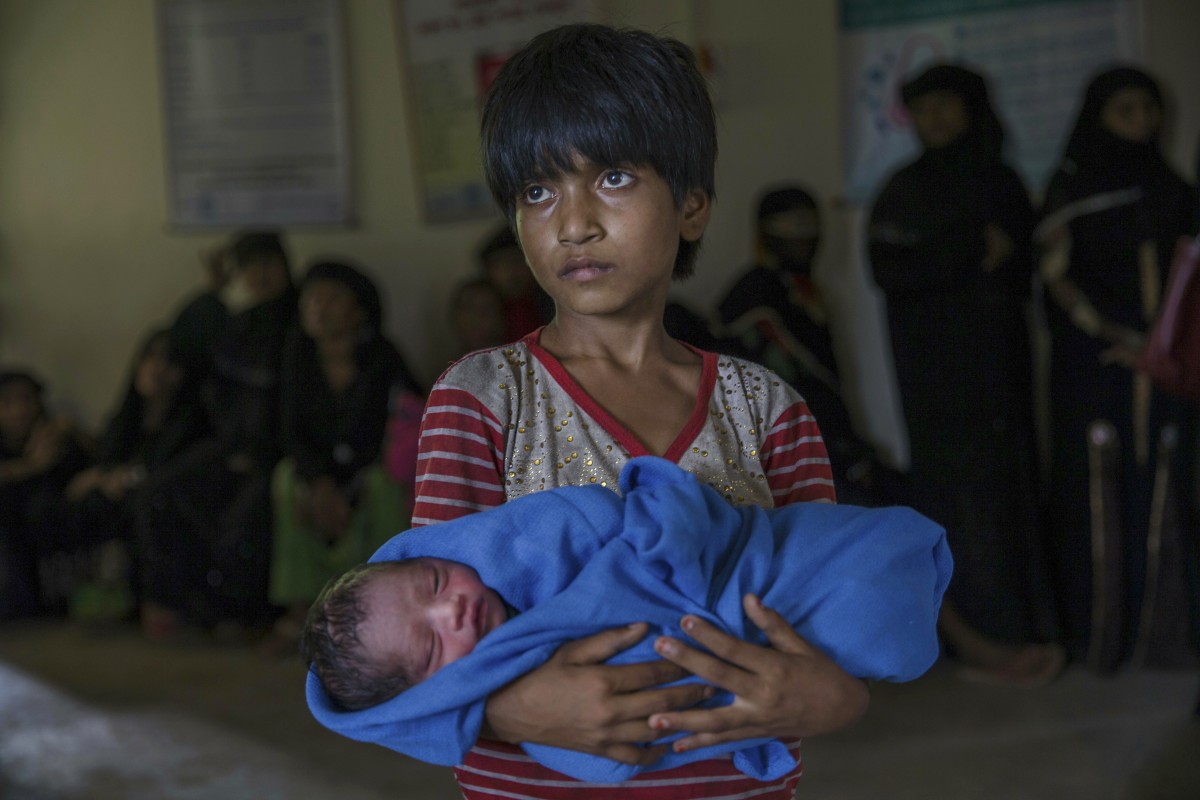 Environmental disasters linked to climate change are threatening the lives and futures of more than 19 million young people in Bangladesh, including prompting many families to push their daughters into child marriages, Unicef said Friday.

“Climate change is deepening the environmental threat faced by families in Bangladesh’s poorest communities, leaving them unable to keep their children properly housed, fed, healthy, and educated,” the UN children’s agency said in a report.

“In Bangladesh and around the world, climate change has the potential to reverse many of the gains that countries have achieved in child survival and development.”

Around 12 million of the children most affected live in and around the powerful river systems which flow through Bangladesh and regularly burst their banks, the report said.

Another 4.5 million children live in coastal areas regularly struck by powerful cyclones, including almost half a million Rohingya refugee children from neighbouring Myanmar living in fragile bamboo and plastic shelters.

Bangladesh has one of the world’s highest rates of child marriage, with nearly a third of girls being married before the age of 15.
Photos: AP

Bangladesh’s flat land, dense population, and weak infrastructure have long made it vulnerable to extreme weather events, but experts say that these have become more frequent in recent years as global temperatures have risen.

In 2007, a powerful cyclone killed nearly 4,000 people and affected hundreds of thousands more. The most recent major flooding of the Brahmaputra River in 2017 swamped at least 480 community health clinics and damaged some 50,000 wells, essential for meeting communities’ safe water needs.

The report says that climate change is a key factor pushing poorer Bangladeshis to head to the capital, Dhaka, and other major cities, where children risk being pushed into dangerous forms of labour and early marriage.

It cites research showing that Bangladesh has six million climate migrants already, a number that could more than double by 2050.

The connection between climate change and child marriage, child labour, and access to education is evident in various parts of Bangladesh, according to the report.

Around 12 million people live in and around the river systems that flow through Bangladesh and regularly flood.
Photos: AP

Bangladesh currently has one of the world’s highest rates of child marriage, with nearly a third of girls being married before the age of 15.

According to Unicef Bangladesh Child Protection Specialist Kristina Wesslund, climate change is also a reason why an estimated 3.45 million Bangladeshi children are involved in child labour.

“Climate change is undoubtedly increasing the number of children who are pushed into the workplace, where they miss out on an education and are terribly exposed to violence and abuse,” Wesslund said.