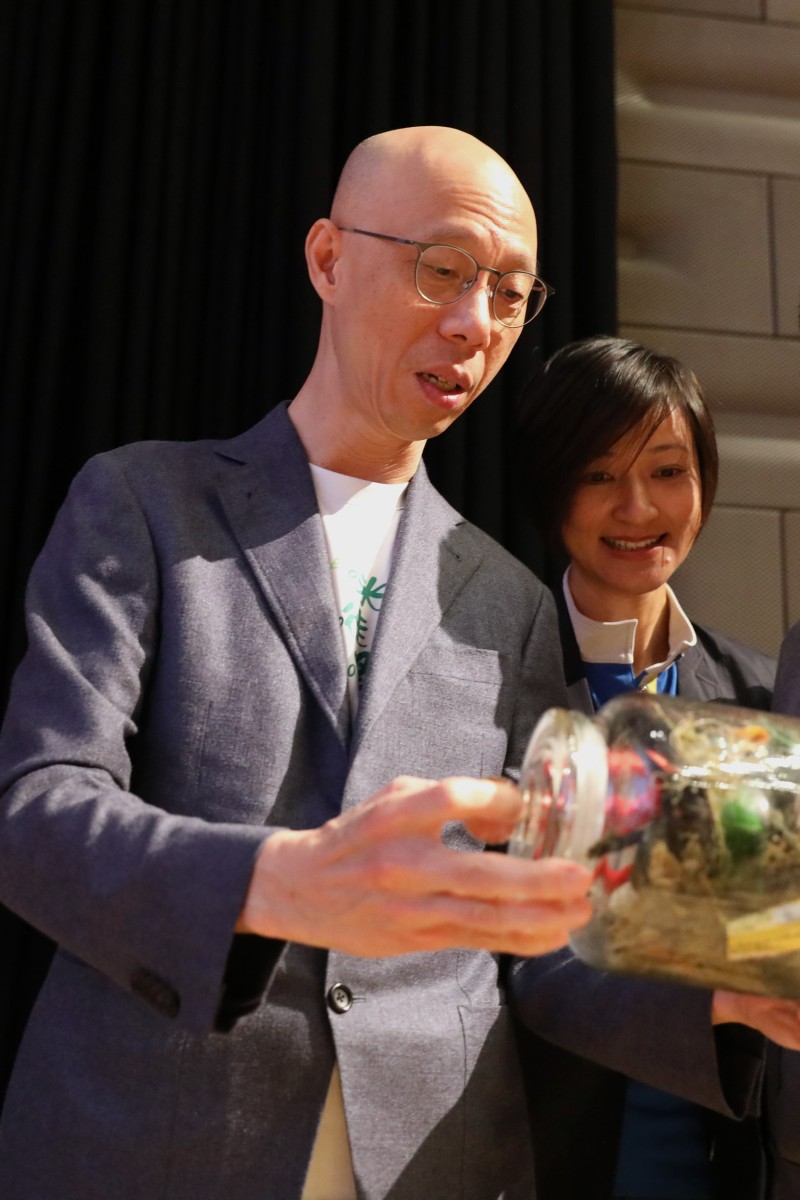 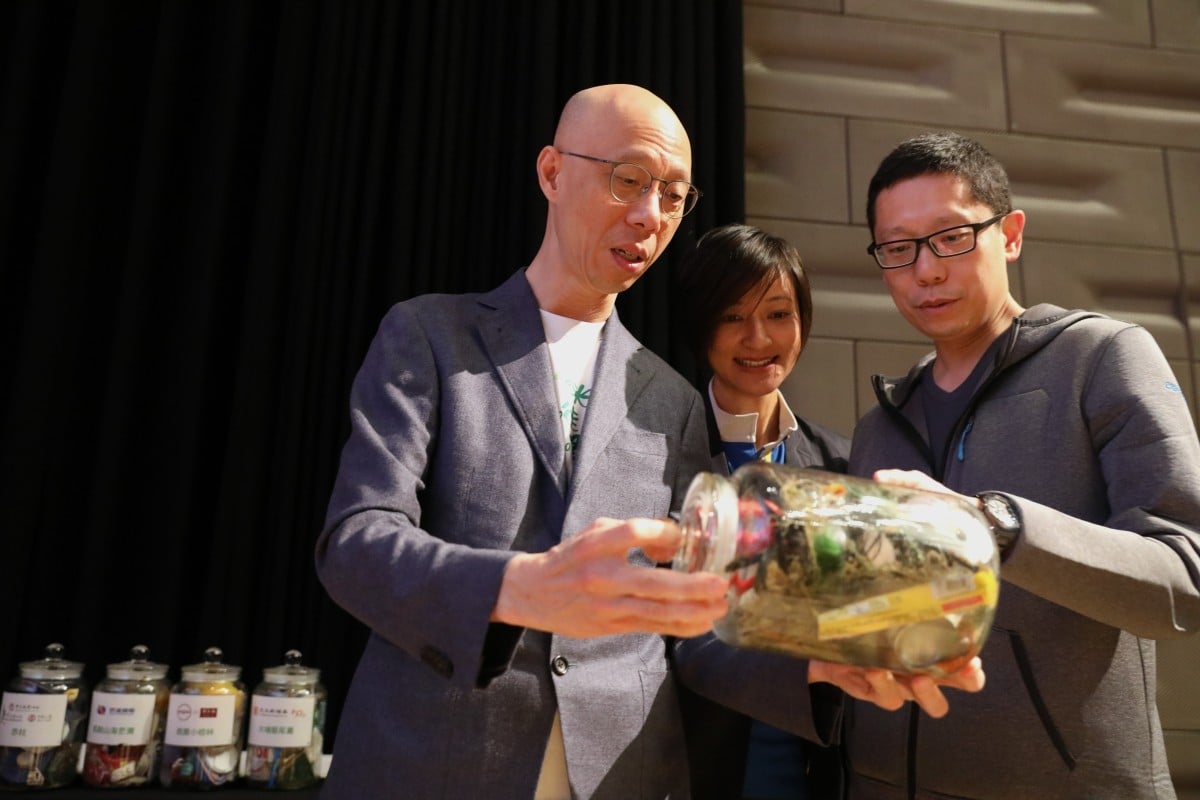 The Hong Kong government has responded to the class boycott organised by School Students for Climate Action on March 15, which attracted nearly 1,000 protesters.

In a letter addressed to the students, the Secretary for the Environment, Wong Kam-sing, provided details of what the Hong Kong government is doing to address the problem of climate change, and their plans for the future.

“We established in 2016 a high-level Steering Committee on Climate Change chaired by the Chief Secretary for Administration to steer and coordinate the climate actions of various bureaus and departments,” the letter said.

Hi Everyone, Just an update on what we had received via email from the Hong Kong environmental bureau, sharing what they are doing to address the issues of climate change.

However, Zara Campion, one of the three organisers of the Hong Kong strike, says the government’s response isn’t good enough.

“My impression is that they haven’t really heard our demands,” says the 18-year-old student.

“They have said that they are doing enough to limit the increase in the global average temperature to below two degrees [Celsius], but our reason to strike was that the government is not doing enough; and not fast enough.

“Our ideas will only potentially be taken into account for the period beyond 2030, which is too late, as we need to act now.”

In a letter handed over to the government on the day of the strike, the students urged officials to “act with greater urgency”. They called on the government to consider three main requests. First, to select youth representatives for the Steering Committee on Climate Change. Second, to increase Hong Kong’s reliance on renewable energy to more than 3-4 per cent by 2030. And third, to create a department within the Environment Bureau where a group of people are explicitly tasked with overseeing climate action.

Haruka Cheung, a 17-year-old who is on the planning committee for the next student climate strike, thinks the letter is dismissive and passive. “None of our concerns are productively being addressed,” she says.

Don't criticise students for being part of protests like the #ClimateStrike; if they aren't striking, schools are failing to educate them

Why youth activism is more important now than ever before