Climate change can be solved by ending poverty, not focusing on fossil fuel use, says one Danish economist

Though some consider him to have controversial views on the environment, Bjorn Lomborg believes that eliminating the wealth gap will allow the planet to heal itself 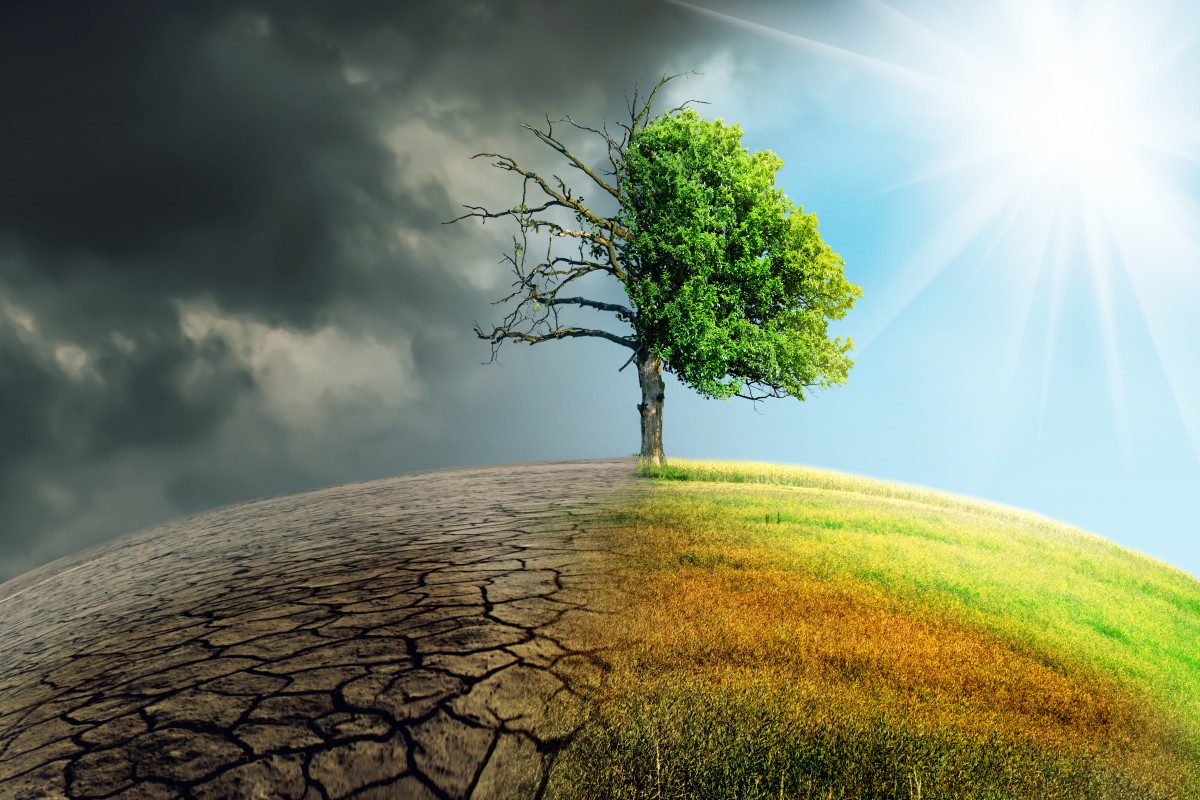 Many believe that climate change is one of the most pressing issues of the day, however, economist Bjorn Lomborg thinks society needs to focus on fulfilling people's basic needs first.

All over the world, millions of students are getting ready to take part in a week-long series of climate strikes to demand tougher government action against climate change. Inspired by teen activist Greta Thunberg, today is expected to be the biggest day of global climate action in history.

The 16-year-old’s honest speeches about the climate crisis, in which she describes it as a “house-on-fire” situation, and argues that there is no point studying for a future that’s “soon to be no more,” have made her a global icon.

Bjorn Lomborg, Head of the Copenhagen Consensus Centre, has been fiercely criticized for his stance on climate change.
Photo: Bjorn Lomborg

Yet despite the heightened sense of urgency, scientists and politicians have yet to agree on a “house-on-fire” solution. Many Western countries have declared a climate emergency in recent months, but when she last spoke to us in March, Greta said no major changes have been made to global policies.

Danish economist Bjorn Lomborg is wary of the doomsday rhetoric. The head of the Copenhagen Consensus Centre, a think tank which aims to solve global issues based on cost-benefit analysis, says that while he congratulates young people for taking action, their proposals will only result in high cost and minimal impact.

Greta Thunberg speaks before the US Congress about climate change, demanding they 'listen to the scientists'

Lomborg’s controversial views have angered climate activists and experts. Young Post decided to talk to the man himself to find out why he thinks fighting climate change should not be our top priority, that it will not affect us nearly as much as those taking to the streets might think, and what he believes are more realistic solutions.

Lomborg argues that not only have we been dealing with climate change for hundreds of years, we’ve also been very good at adapting to it.

In a survey conducted by the UN, nearly 10 million people gave their answers about their priorities. Climate change ranked on the bottom of the list.
Photo: Bjorn Lomborg

“Back in the 1920s, about half a million died from climate-related problems per year, but since then, it’s declined to 20,000 per year. It’s not because disasters have become less frequent, it’s simply because by becoming rich, we are not nearly as affected by them,” he says. “Some say Shanghai is going to be flooded in several years due to rising sea levels, but the fact is, we’ve been combating it for hundreds of years.”

Young Post speaks to environmental activist Xiuhtezcal Martinez, who is suing the US government for the climate emergency

Most climate activists, like Greta, argue that climate change is the biggest threat facing humanity today, and that by the year 2030, we’ll have passed the point of no return. Drastically reducing our carbon emissions, they say, is key to avoiding this worst case scenario.

Lomborg’s argument, however, is that the physiological needs of all humans must be met before we can worry about anything else. The key therefore, he says, is to make everyone richer. But to do that, we can’t tell those living in developing countries they can’t use fossil fuels.

Lomborg argues that there are other ways to help society that would meet people's basic needs, and that this needs to be done before combating climate change. This chart shows the cost benefits to some of his ideas. Open in a new tab for a better view.
Photo: Copenhagen Consensus

According to the World Bank, there is a direct link between poverty and energy, in that the poor are “least likely to have access to power”, and are likely to remain poor until they do. Additionally, close to 3 billion people are entirely dependent on fossil fuels. “Telling them to cut back on using fossil fuels is the same as asking them to stop doing the stuff that allows them to escape poverty, which clearly isn’t going to work,” Lomborg explains.

Climate change doesn’t have a “quick fix”, so instead of spending huge sums of money on initiatives that will produce minimal results, we should be investing in ways to lift people out of poverty, says Lomborg.

“The reality is even if we spend trillions of dollars on this we can only fix a tiny bit of it, such as cutting back temperature rise by only a few tenths of a degree. In contrast, with just billions, we could vaccinate people, invest in higher-efficiency agriculture, education – we can tackle so many other problems,” he says.

By 2100, according to Lomborg, the average person in the developed world will be at least 20 times richer. And once those relying on fossil fuels have been lifted above the poverty line, we can then realistically fight the climate crisis by reducing pollution, investing in agriculture and green energy.

“As we become rich, we’ll be able to clean up the air – just like most rich cities in the world that are clean and beautiful. Likewise, improvements in farming methods mean that we could produce far more food on less land, and can leave more land for nature – no longer do we need to cut down rainforest in Brazil to make way for pastures,” he says.

“We should aim to develop green technologies until they become so cheap that everyone will want to use them, and choose them over fossil fuels – true innovation has to be the solution.”