Inspired by Greta Thunberg's #FridaysForFuture, teens share how they're doing their part for the environment 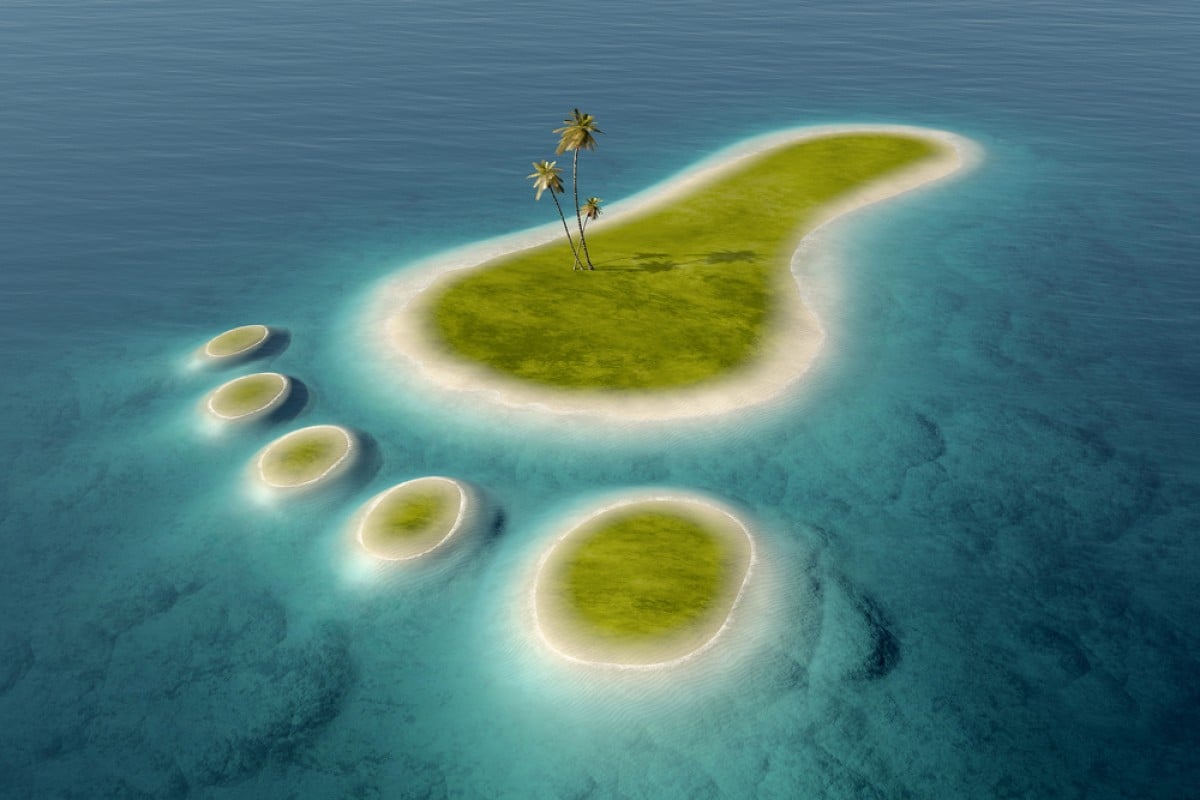 What can you do to help stop climate change?

I think I will use the air conditioner less to reduce my carbon footprint. For example, maybe I will only turn it on when it reaches 30 degree Celsius outside.

I plan on reducing my carbon footprint by not driving. I want to learn, but I know it isn’t good for the environment. There’s no real need to drive anyway, because there is plenty of public transport that I can take instead.

Given the seriousness of the climate crisis, I think it is important that people make big changes in the way we live our lives. For me, this includes things like using a fan instead of the air conditioning and reducing the amount of meat in my diet. However, individuals can only do so much to tackle the climate emergency. The world’s economy is designed to use up much of the planet’s resources, making drastic action by businesses and governments important as well.

The Amazon rainforest fires and Hong Kong: what's our impact and what can we do?

To reduce my carbon footprint, I will turn off the lights and I not use as much single-use plastic. I will help raise awareness of climate change at school and at home. I will write about it on social media as well. I care about our Earth!

I believe that global warming is of the utmost importance. Despite that, I am not willing to boycott school, as this would disrupt my schedule and that of my teachers. Putting my grades at risk would not help fight climate change. I would gladly attend a rally on a weekend, as this causes no disruptions to class and still supports the cause. I will also try to take public transport and use a fan instead of the air con during the summer.

To reduce my carbon footprint, I try to avoid wasting food, and I pack my own lunch instead of buying takeaway. I also walk instead of using transport if I know I’m only going a short distance. I believe raising awareness of the climate crisis is very important and I support the people who are brave enough to do so.

A guide to the impact of cow's milk, almond milk, and soy milk on your health and the environment

To reduce our carbon footprint, many of us only take public transport, limit how much meat we eat, or become a vegetarian or a vegan. We donate money to groups that tackle the climate crisis. As a group we’ve also been trying to brainstorm ways that we can tackle the climate crisis. We have a meeting with legislators to discuss our next steps. We’re also brainstorming ideas to promote a sustainable lifestyle to Hongkongers. We are also thinking about taking part in the next climate strike.

At home, I use a small fan as much as possible to reduce the amount of time I have the air conditioning on. I have also introduced “Green Mondays” at home, which means my family does not eat meat on Mondays. Adopting a flexitarian diet is a good way to reduce carbon emissions. I have also stopped eating beef.