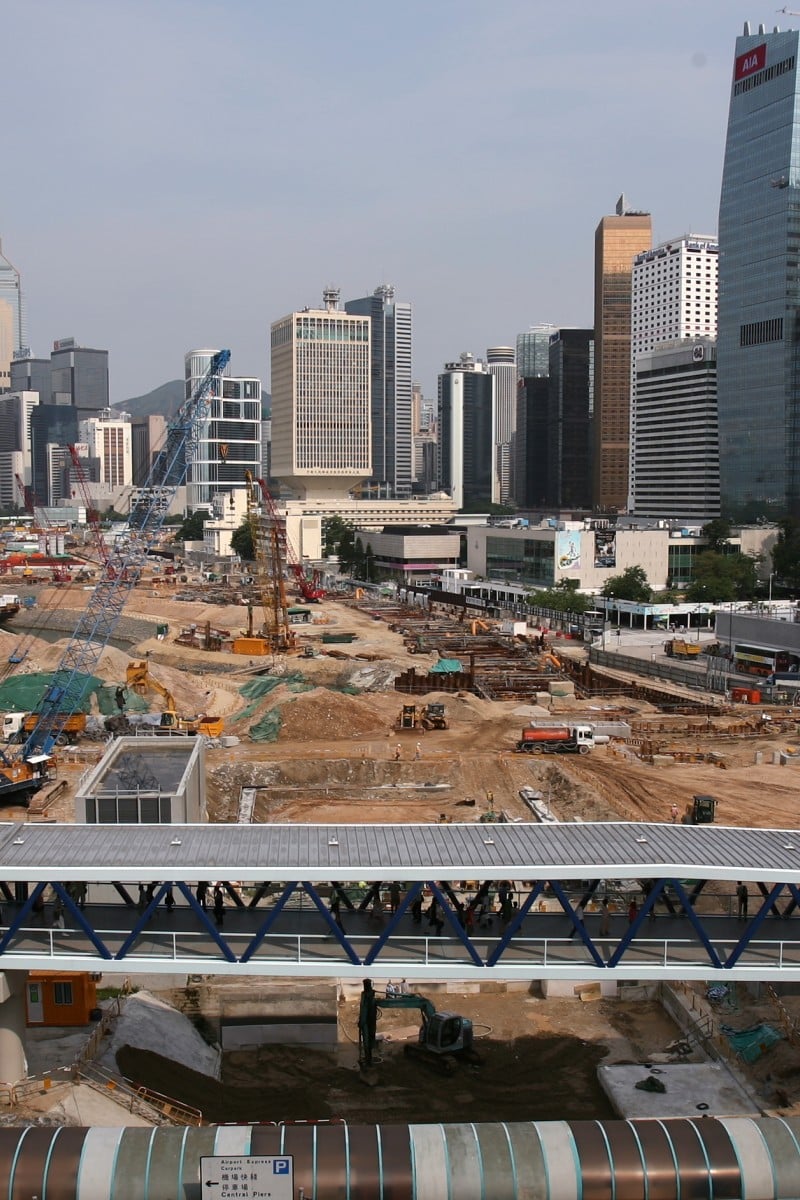 Are the benefits of land reclamation worth the environmental impact they cause?

We’ve often looked to land reclamation as a way of making our city even more economically successful than it is right now – but at what cost?

Iris Duong
Junior Reporter
I am an International Baccalaureate student who studies Chinese & English Literature, Maths, History, Biology and Economics. I am passionate about reading and writing and the sheer thought of indulging myself in a fictional world thrills me. I love traveling, song-writing and history. I find the death of Marilyn Monroe very intriguing.
expand
Comment
Copied 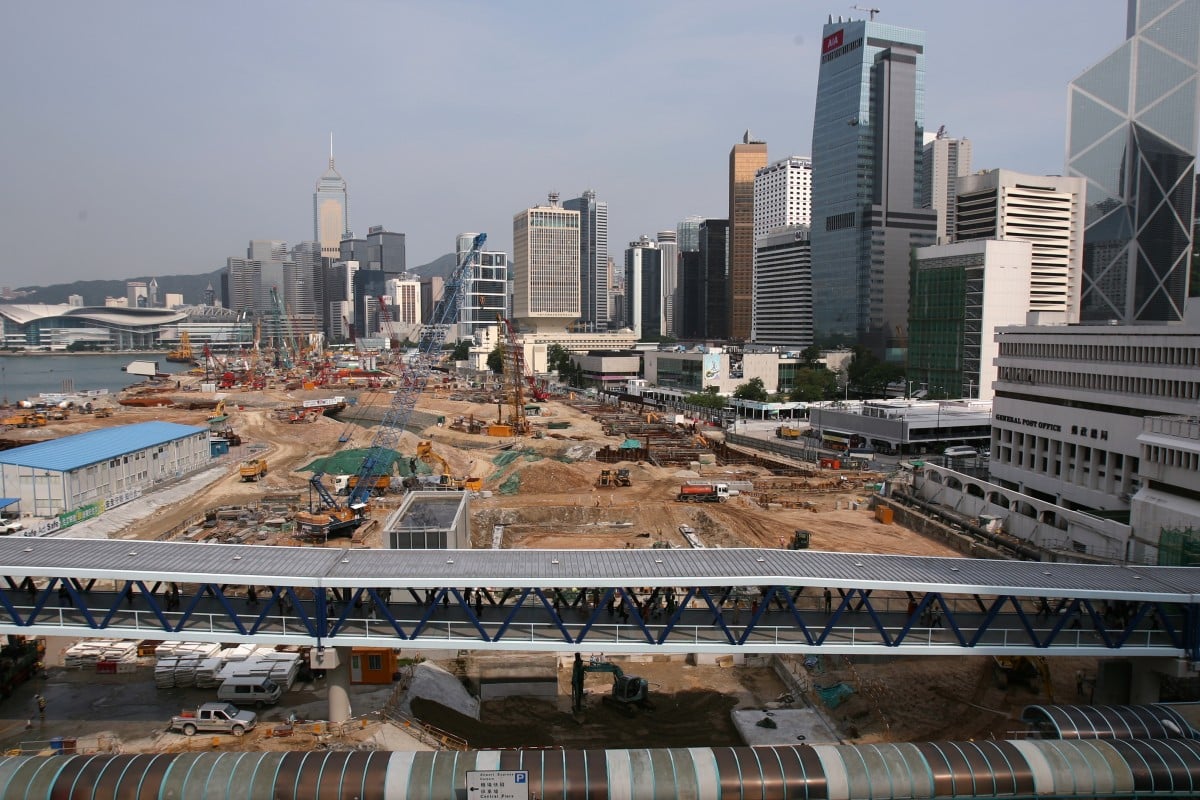 A good deal of land in the city centre is reclaimed from the sea.

The phrase “People Mountain People Sea” is a literal translation from a Chinese idiom that is often used to describe the dense population in Hong Kong – and the irony in its use now lies in that there is no more “mountain” nor “sea” left in the city.

Hong Kong is home to more than 7.3 million people. The city, once a mountainous rural area, is now one of the world’s largest trading entities. Economic development is practically synonymous with urbanisation and, with the limited land space in Hong Kong, the city is fast coming up against the problem of overcrowding.

Land reclamation has been increasingly seen as a solution to this. However, it’s highly controversial because of the impact it would have on the surrounding environment.

On one hand, land reclamation is seen as a good way to accommodate Hong Kong’s growing population, as well as a way of boosting economic development. Major reclamation projects include the construction of Hong Kong International Airport, which aided infrastructural development and has proved indispensable for Hong Kong’s quest in becoming a global financial hub. Hong Kong Disneyland is built on reclaimed land and is seen as a major tourist attraction.

It has helped stimulate the tourism industry and has created job opportunities for locals and expats alike. The Central and Wan Chai Reclamation project was initiated in the 90s to increase the city’s land supply. It has led to the creation of new roads, commercial development sites, the Hong Kong MTR station, to name a few benefits. It would appear that land reclamation, to a certain degree, is invaluable for Hong Kong’s economic growth and modernisation.

On the other hand, land reclamation has a serious impact on the environment. In particular in our city, on marine life in the harbour. A government review in 1996 stated that land reclamation would result in the “large displacement of the marine sediments and the development of mud-waves beneath the reclamation fill”. This would disrupt the ocean’s ecosystem, lead to soil liquefaction, and pollute the water.

Greenpeace, in 2003, said the Central reclamation project would generate “580,000 cubic metres of toxic silt”. They accused the government of using “cheap and outdated” dredging methods that would dump toxic materials into the harbour. High concentrations of pollutants and heavy-metal contaminated mud would destroy the habitat and the well-being of countless marine animals. We can see how this has affected the wildlife through a look at the decrease in Chinese white dolphin numbers. Researchers from the University of Hong Kong have found that the dolphin population is declining at a rate of 2.5 per cent every year.

While the government has tried to pass a few environmental measures, like the Protection of the Harbour Ordinance in 1996 (but only after facing criticism from the Society for Protection of the Harbour), their efforts in general have been half-hearted at best. The “develop first, converse later” mentality they have can’t – and won’t – last forever.

Nine villagers jailed over their part in land dispute protests

The exploitation of land, and any other common access resources, will only be a threat to the growth of the city in the long run. Environmental protection is vital to sustainable and successful economic development. In other words, the government should invest in environmental preservation projects. Better technology and updated reclamation methods should also be employed to limit the release of pollutants, too. This would, for example, safeguard marine life in Victoria Harbour.

Hongkongers often boast about the city’s magnificent skyscraper-studded skyline that edges Victoria Harbour, but we’ve lost view of our “mountains” and “seas”. The explosive transformation of Hong Kong, from a rustic village to a cosmopolitan city, is an extraordinary story that’s worth celebrating, but we should not prioritise economic development over our environment.

Let us not blindly resort to land reclamation as the only solution for the city’s development. Instead, let us build a city that is economically sustainable – and let us build it with a sense of empathy for the life around us.