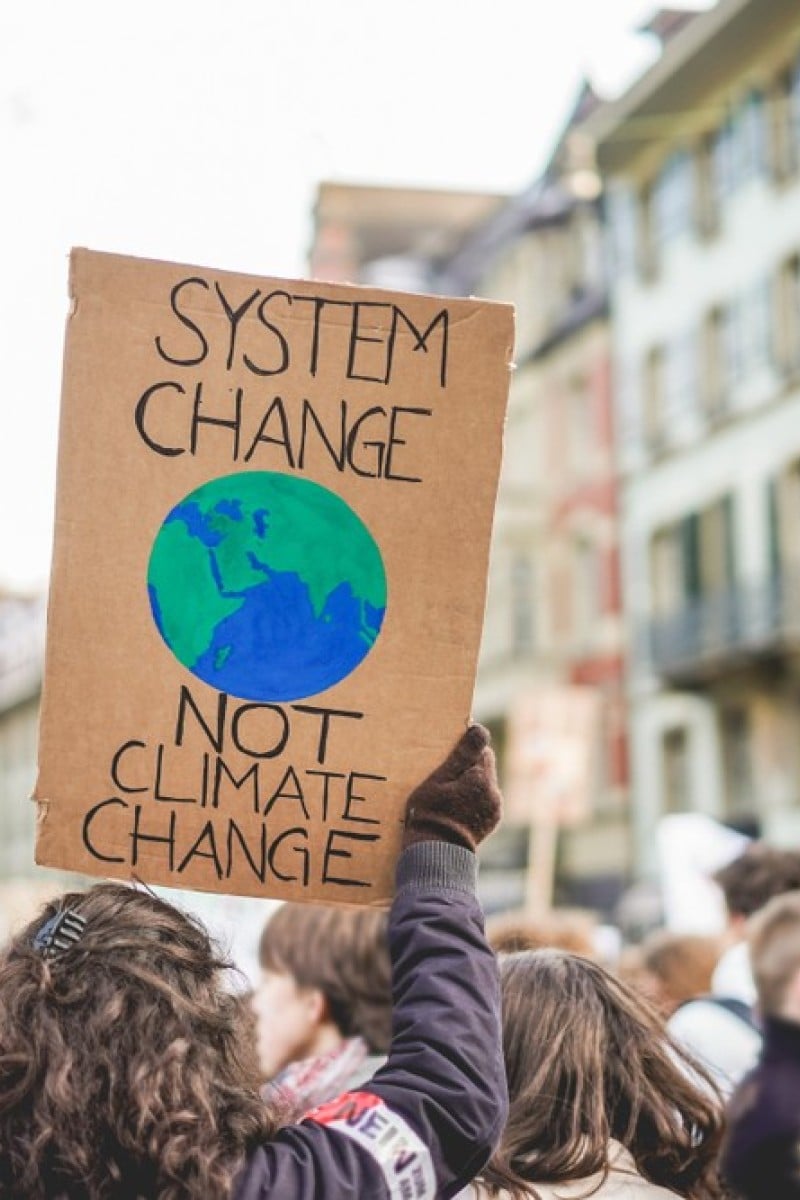 Anton Walker, 17, is trying to get his home city of Copenhagen to lower greenhouse gas emissions with policy proposals 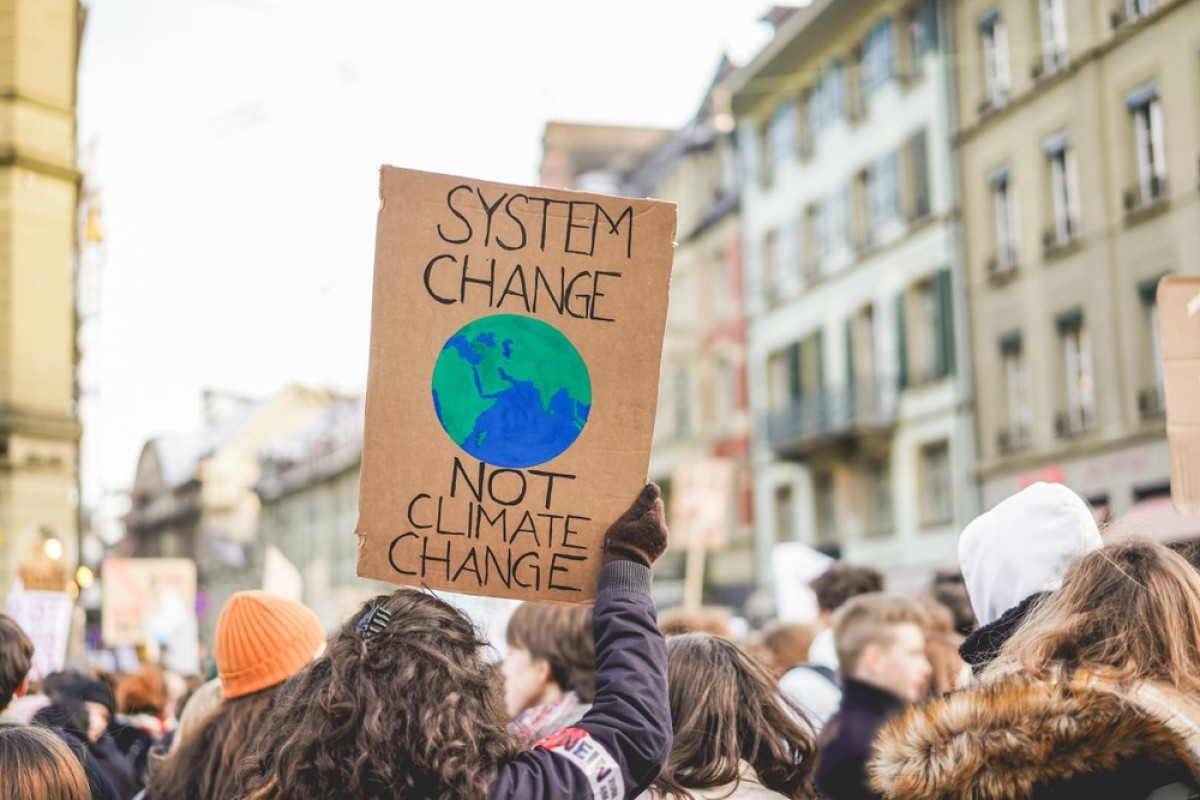 World leaders met at the C40 World Mayors Summit 2019 in Copenhagen to discuss how to reduce greenhouse gas emissions globally.

On arriving in Copenhagen, the first thing that strikes you isn’t the smell of delicious Danish pastries, but the number of not four, but two-wheelers on the streets.

Cycling is just one of the initiatives that makes Denmark’s capital city one of the greenest in the world. It’s no wonder that the city was chosen to host last month’s C40 World Mayors Summit, where mayors from around the globe, as well as world leaders and youth climate activists, meet to discuss ways to combat the climate crisis.

To check out all the action on the ground, Young Post sent reporter Veronica Lin halfway across the world to grab some selfies with US politician Alexandria Ocasio-Cortez – but more importantly, to hear from young climate activists.

YP EXCLUSIVE: Greta Thunberg, who has inspired global school strikes, tells us about #ClimateStrike, and why adults need to act

Speaking to a crowd of more than 1,000 attendees, just before Ocasio-Cortez’ much-awaited keynote address, was Anton Walker. As Speaker of the Copenhagen Youth Council, Anton and fellow council members are responsible for coming up with new policy ideas to be reviewed by city authorities. Most of their proposals are climate-related.

“Every year we submit policies to the city council, and whenever they propose something, we review it and send them a reply,” says Anton. “Climate is on the minds of young people, so recently, most proposals have been about climate change.”

Copenhagen prides itself on being one of the world’s cleanest cities – and it’s not hard to see why. Since 2005, the city has spent more than 115 million Danish kroner (HK$132.6 million) on bike lanes alone, according to British newspaper The Guardian. The effort has clearly paid off – bikes have outnumbered cars since 2016, with more than 260,000 bikes and many more electric scooters scattered all over the city.

But Anton says just because the city is has made big strides doesn’t mean that there isn’t still room for improvement. “I don’t think that just because we are one of the cleanest in the world, we don’t have to do anything more or strive to become even cleaner and more sustainable – being the best is not an excuse for not doing anything,” he explains.

The youth council’s priority this year is to make owning a car even more expensive than it already is, in a bid to encourage more people to cycle.

“In one of our proposals, we aimed to make parking spaces more expensive,” he says.

Owners of private vehicles in the city already have to pay a hefty registration tax of up to 180 per cent of the value of the vehicle.

“It seems remarkably harsh for anyone living outside Denmark, but the fewer people in cars and more on bikes, the better,” says Anton, adding: “I cycled here today because it was just the easiest. Our goal is to make people realise we don’t need a car to get around Copenhagen.”

Even though he and the youth council have delivered a number of proposals helping to tackle climate change, he says he doesn’t consider himself an activist.

“I don’t like the label of climate activist. To see results, we need people in the political system to implement new policies and put action into words,” he says. “I’m 17 years-old, I don’t know what the solution is, but there are people who do this for a living.”

“It’s so frustrating knowing there are these huge consequences but no one’s doing anything about it – people in charge aren’t doing their jobs,” he adds. “Our role [as young people] is not to come up with solutions, and we are tired of people talking and not taking action.”

The Global Green New Deal, jointly launched by world leaders at the C40, would be a good place to start, says Anton. The deal, which is mostly about putting climate action at the centre of all urban decision-making, investing in green renewable energy sources and divesting from fossil fuels, has been strongly supported by Ocasio-Cortez and the newly-appointed chair of the C40 summit, the City of Los Angeles Mayor Eric Garcetti.

While the developed world and most climate activists see fossil fuels as the root of all evil, it’s worth noting that more than three billion people are partly, or entirely dependent on fossil fuels, according to Copenhagen’s Consensus Centre.

“Coming from Copenhagen, I do realise that I’m quite privileged,” says Anton.