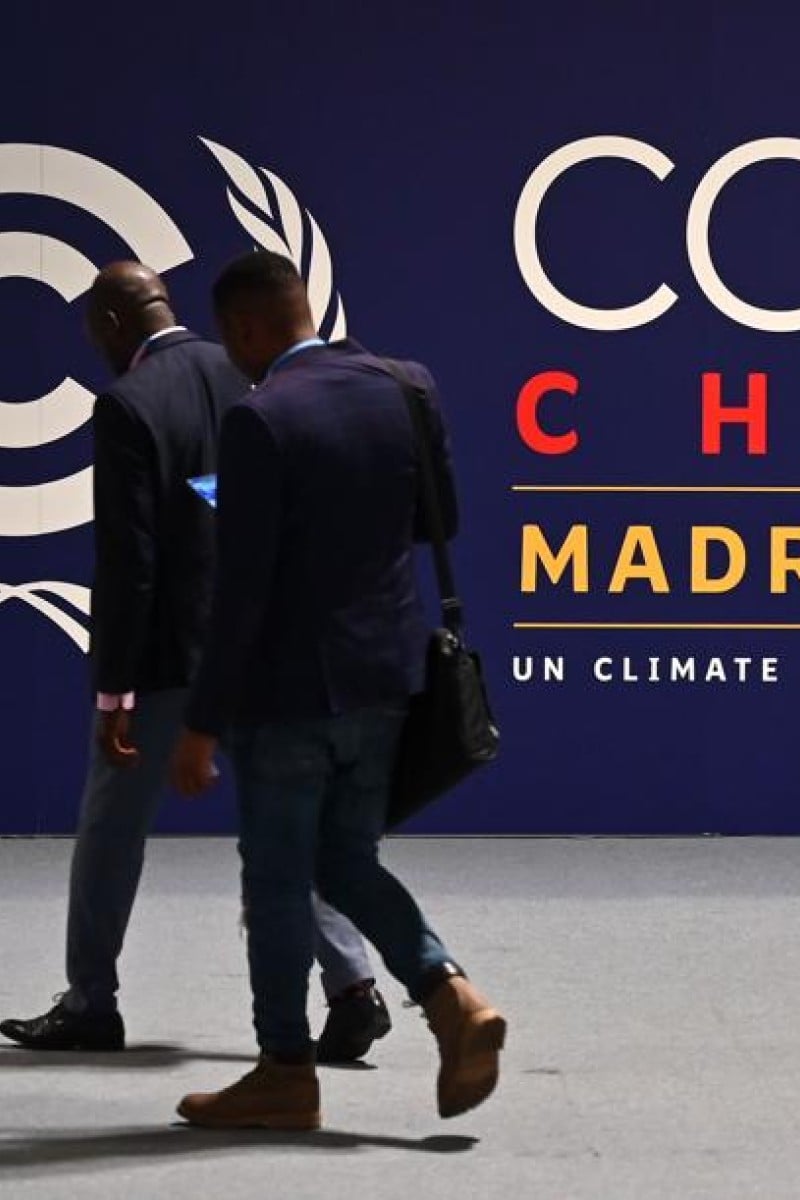 COP25: a guide to the jargon used at the United Nations climate change conference 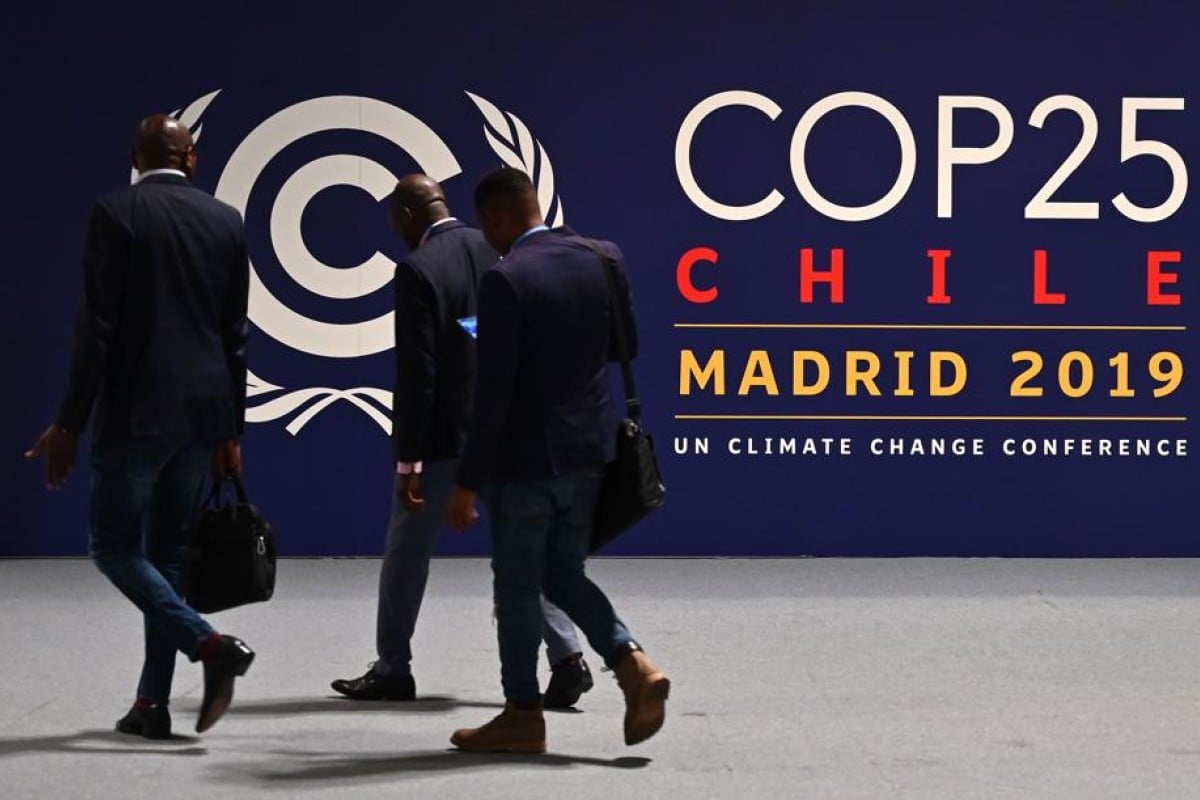 Be on top of the terms used so you really understand COP25.

Representatives from nearly 200 countries will meet in Spain from December 2-13 at COP 25 to flesh out the rules of a landmark climate pact. But will you understand what they’re talking about?

Here is a guide to some of the key acronyms and jargon that will come up:

PARIS AGREEMENT - Successor to the international climate treaty, the Kyoto Protocol, which expires in 2020. Agreed in December 2015 in the French capital, it aims to limit temperature rises to “well below” 2 degrees Celsius this century and “pursue efforts” for a 1.5C limit.

COP25 - The Conference of the Parties (COP) is the supreme body of the United Nations Framework Convention on Climate Change (UNFCCC). Its 25th annual meeting will be held in Madrid after Chile withdrew as host due to riots over inequality. Chile still holds the “presidency” of the COP.

NDCs - Nationally Determined Contributions, or plans from each country to reduce emissions and adapt to climate change from 2020. Countries have to submit an updated and enhanced NDC every five years and the first revision is due next year.

JUST TRANSITION - Used to describe the shift to a low-carbon economy which ensures disruption is minimised and benefits maximised for workers, communities and consumers who might be affected.

TALANOA DIALOGUE - “Talanoa” is a word used in Fiji to describe sharing stories, building empathy and making decisions for the collective good. The dialogue is a process aimed at helping countries implement and improve their NDCs.

In the fight against climate change, it's time we put the pressure on heavy industries

COMMON BUT DIFFERENTIATED RESPONSIBILITIES (CBDR) - Historically an issue that has clouded the talks. Based on a “polluter pays” principle, where developed countries that produced more emissions in the past should take the lead in fighting climate change. The Paris Agremeent added the words “in light of different national circumstances” so that rapidly developing economies such as China and Brazil should also cut emissions.

VOLUTARY CARBON EMISSIONS MARKETS - Buying a “carbon offset” means spending money to pay for a reduction in emissions in another country, for example, though tree planting or funding renewable energy sources.

INTERGOVERNMENTAL PANEL ON CLIMATE CHANGE (IPCC) - The IPCC is a United Nations body that conducts scientific research on climate change. Their assesment reports can be used by governments as policy recommendations.

That time we had an exclusive interview with Greta

GLOBAL STOCKTAKE - The pledge-and-review cycle is the idea that countries review their commitments to their climate goals every five years to ensure they are progressing towards the long-term objective of the Paris Agreement.

LOSS AND DAMAGE - Governments have agreed to address the impact of climate change in developing countries but without providing a basis for liability or compensation - a bone of contention for poorer countries.