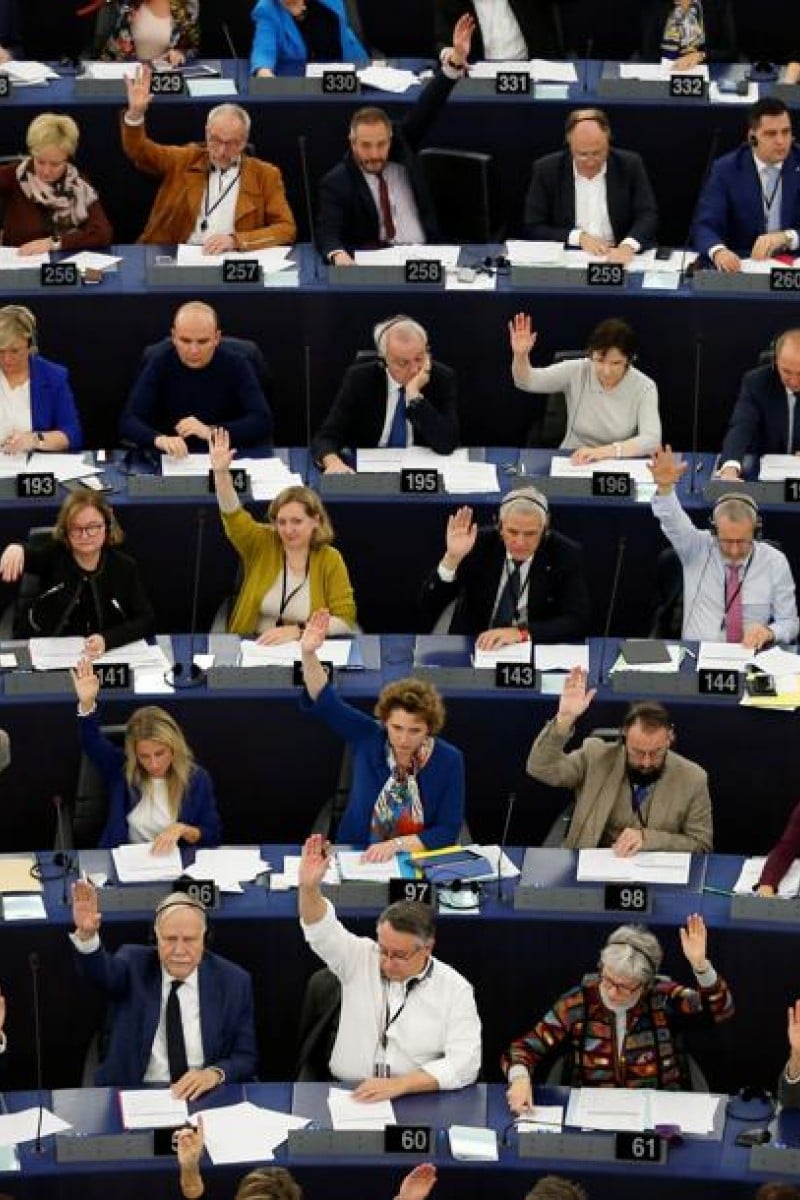 The announcement comes ahead of COP25, the United Nations' climate conference to be held in Madrid, Spain, next week 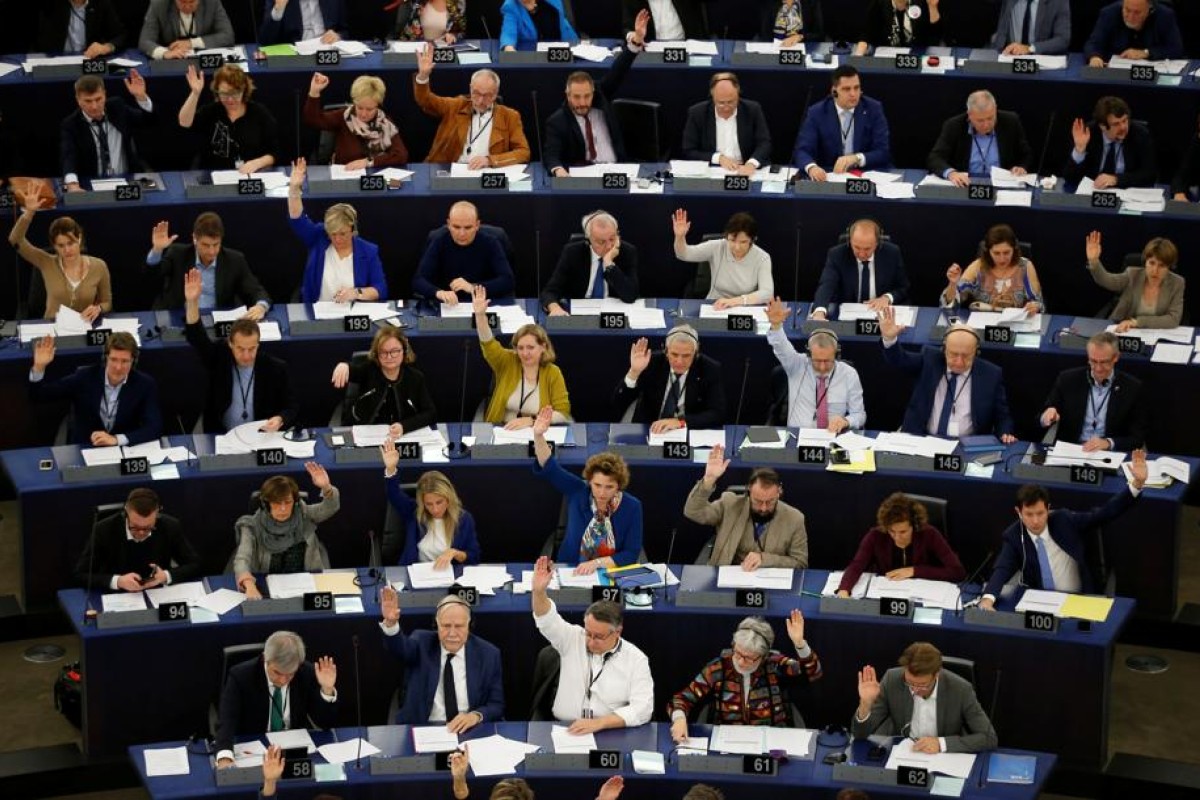 Members of the European Parliament voted overwhelmingly in support of the declaration.

European Union lawmakers declared a “climate emergency” on Thursday in a symbolic vote that heightens pressure for action against global warming at an upcoming summit.

With increasingly erratic weather patterns from wildfires in Australia to floods in Europe being linked to climate change, governments are under scrutiny to find urgent solutions at the United Nations’ summit in Spain on December 2-13.

After a debate on Monday night, the European Union (EU) legislature voted in favour of the declaration with 429 lawmakers for, 225 against and 19 abstaining.

“It is not about politics, it is a matter of our common responsibility,” said parliament’s environment committee chairman Pascal Canfin of the Renew Europe group.

Dissenters objected to the word “emergency”, saying it was too drastic, and “urgency” would suffice.

Frustrated scientists and activists warn that despite such declarations, action is still lagging to hit the Paris Agreement target of curbing emissions enough to keep temperature rises to within 1.5-2 degrees Celsius of pre-industrial levels.

A guide to the jargon of COP25

The 28-nation EU is the first multilateral bloc to call a climate emergency, but joins numerous individual countries and cities from Argentina and Canada to New York and Sydney.

“Five years ago, no one would have expected the European Parliament to declare a climate emergency, so there’s some progress,” said Greenpeace’s EU pointman Sebastian Mang, adding that “drastic cuts” in emissions must follow.

Von der Leyen is slated to speak on the first day of the Madrid summit. She wants to see billions of euros invested into making Europe the first “climate neutral” continent - adding no greenhouse gases beyond what can be absorbed - by 2050.