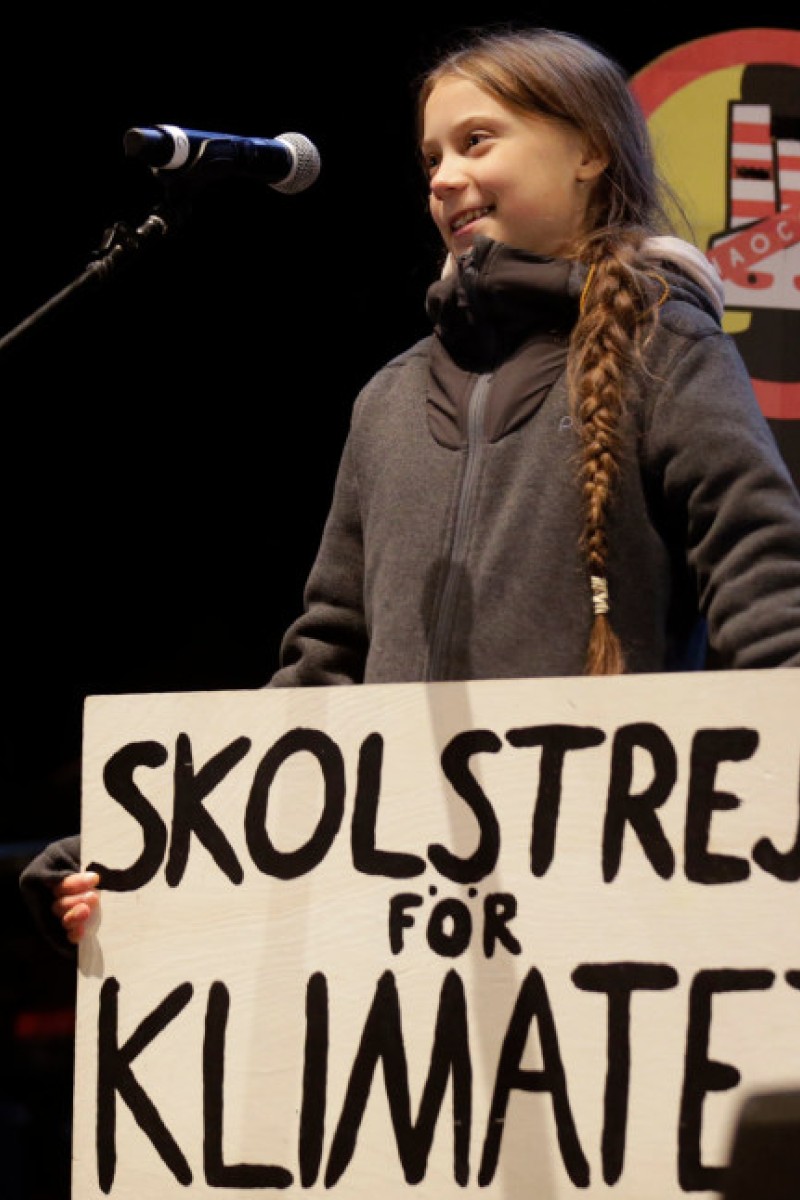 2019 was the year of climate change activist Greta Thunberg

The Swedish teen, named Time's Person of the Year, has inspired millions of people around the world to stand up for the environment 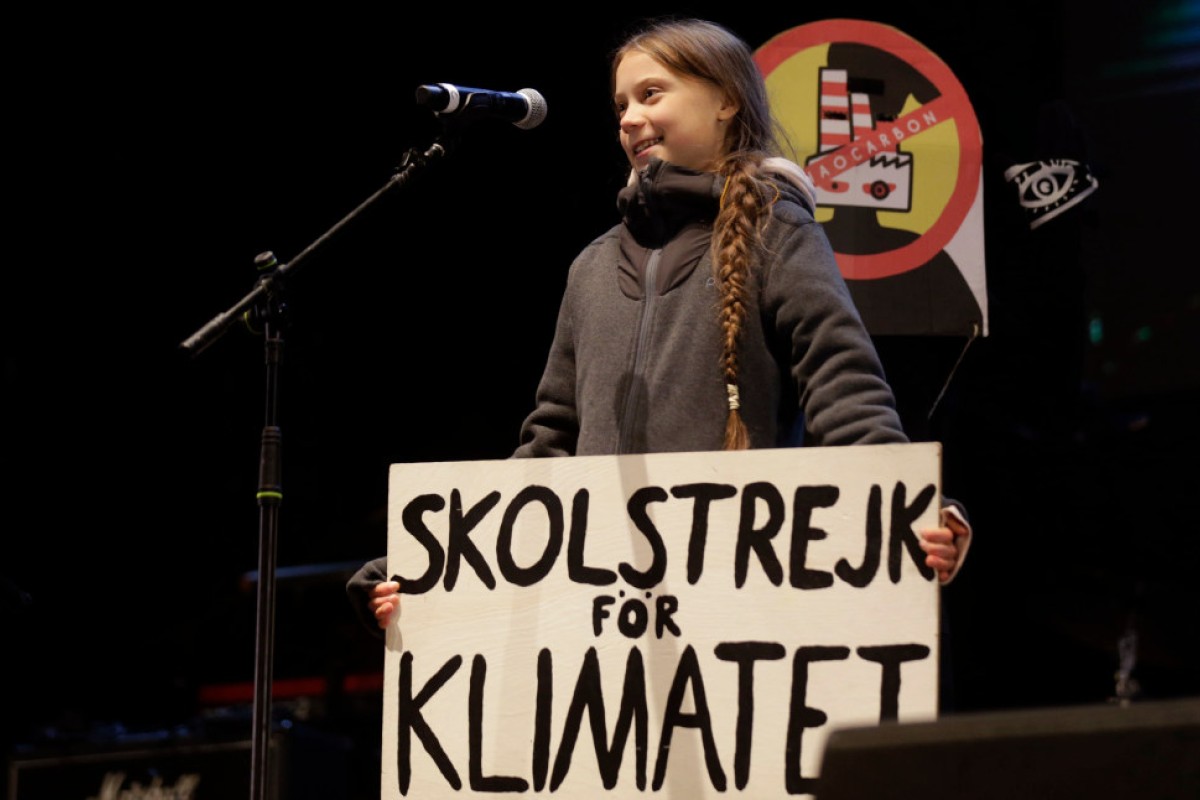 Climate activist Greta Thunberg speaks to assistants during a demonstration in Madrid, Friday Dec. 6, 2019.
As the movement to combat climate change slowly grew in Germany, a Swedish girl was spending 32 hours on a train to return home.
Just three weeks after her 16th birthday, Greta Thunberg had just taken the world's political and business leadership to task in Davos.
"I want you to act as you would in a crisis. I want you to act as if our house is on fire. Because it is," Greta told the World Economic Forum, her words making headline news around the world.
Throwback to the time Young Post talked to Greta
By the time she spoke to DPA during her long trip home, she had already moved on in her head. In 2020, the greenhouse gas emissions have to drop drastically; 2020 is a key year, she said.
That was January 2019, and a lot has happened since. The way in which the debate on climate change is conducted has changed - in Greta's native Sweden, across Europe and even further afield. And the 16-year-old has played a major role with what started out as a "School Strike for the Climate."
Everyone now recognises the young Swede's face. To millions she is a star; others find her demands crazy.
In this file photo taken on September 13, 2019, Greta speaks at a climate protest outside the White House in Washington, DC.
Photo: AFP

Greta polarises. She draws praise from people as diverse as former US president Barack Obama, German Chancellor Angela Merkel, the pope, Leonardo DiCaprio and Arnold Schwarzenegger - but not US President Donald Trump, who has repeatedly cast doubt on whether climate change is even real, and, if it is, whether it is caused by humans.

Now, when she joins a demonstration at the UN's Madrid climate summit, she needs security to protect her from the throngs of the curious and well-wishers. Greta is a global phenomenon.
The Fridays for Future demonstrations are now a regular event in many cities worldwide. They came first in their hundreds, and then in their thousands. On September 20, there were 1.4 million on the streets, just in Germany.
Students have now been joined by their parents and grandparents. Merkel has openly acknowledged that the protests have had an effect on a policy to save the climate, laboriously thrashed out by her government in 2019.
Greta Thunberg named Time's Person of the Year
While many feel the German measures do not go far enough, few at the start of the year would thought they would have been taken at all.
The climate has moved centre-stage. Ursula von der Leyen, the new president of the European Commission, plans to make it a focus of EU action in the years ahead.
Where President Donald Trump is taking the United States out of the Paris Climate Agreement, many US states, regions, cities and businesses are saying with clarity: "We're still in."
Greta sailed across the Atlantic on a carbon-neutral boat in order to attend climate talks in the US.
Photo: Reuters

It remains true that carbon dioxide emissions from burning fossil fuels has risen during the past year, that new coal-fired power stations are still being built and planned and that economic growth in China and India is leading to higher emissions.