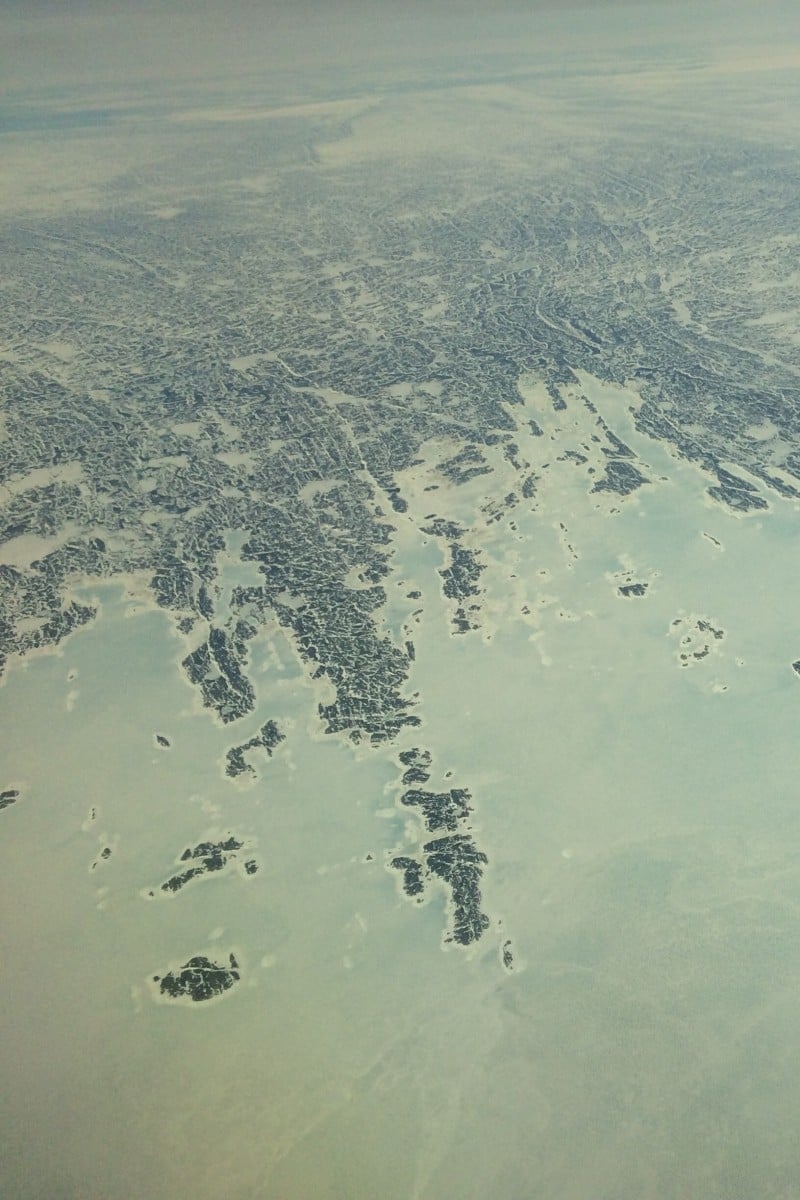 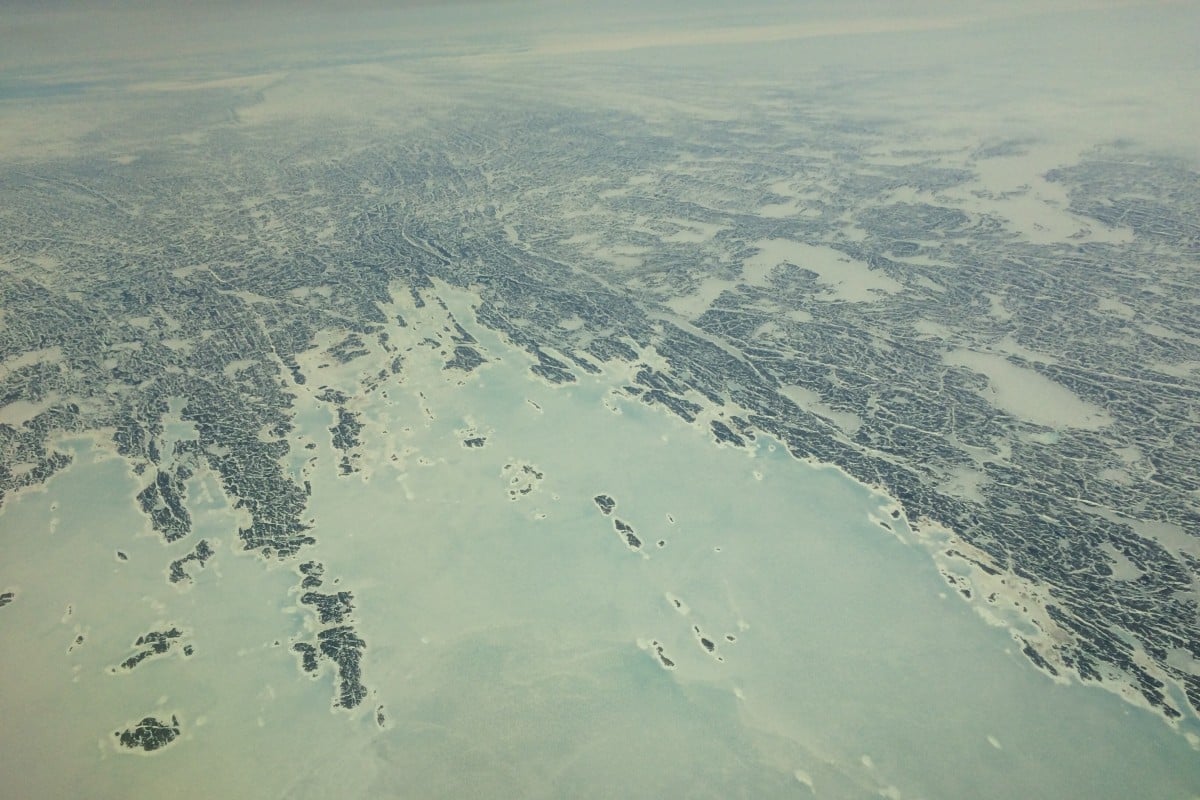 Verkhoyansk in Russia is known for its extreme cold – but not this year.

Last month saw temperatures soar 10 degrees Celsius above average across much of permafrost-laden Siberia, making for a dead heat for the warmest June on record globally.

An Arctic hourly temperature record for the month – 37 degrees Celsius – was set on June 21 near Verkhoyansk in northeastern Russia, where a weather station logged a blistering 38C on the same day, the European Union’s climate monitoring network, the Copernicus Climate Change Service (C3S) reported.

The hourly record – averaged across 60 minutes – was one to two degrees above previously registered Arctic highs in 1969 and 1973.

Freakishly warm weather across large swathes of Siberia since January, combined with low soil moisture, have contributed to a resurgence of wildfires that devastated the region last summer, C3S reported.

Both the number and intensity of fires in Siberia and parts of Alaska have increased since mid-June, resulting in the highest carbon emissions for the month – 59 million tonnes of CO2 – since records began in 2003.

“Last year was already by far an unusual, and record, summer for fires in the Arctic Circle,” said Mark Parrington, senior scientist at the EU’s Copernicus Atmosphere Monitoring Service (CAMS), warning of “intense activity” in the coming weeks.

Student climate activists discuss how the cope with ‘eco-anxiety’

Copernicus has said that “zombie” blazes that smouldered through the winter may have reignited.

Globally, June 2020 was more than half a degree Celsius warmer than the 1981-2010 average for the same month, and on a par with June 2019 as the warmest ever registered.

Siberia and the Arctic Circle are prone to large year-on-year temperature fluctuations, but the persistence of this year’s warm spell is very unusual, said C3S director Carlo Buontempo.

“What is worrisome is that the Arctic is warming faster than the rest of the world,” he said in a statement.

Across the Arctic region, average temperatures have risen by more than two degrees Celsius since the mid-19th century, twice the global average.

Despite lower-than-average temperatures in its western reaches, the whole of Siberia – larger than the United States and Mexico combined – was more than 5C above normal for June, according to C3S satellite data.

Opinion: Climate change is responsible for the Australian bushfire crisis

The softening of once-solid permafrost – stretching across Siberia, Alaska and northern Canada – has upended indigenous communities and threatens industrial infrastructure, especially in Russia.

A massive diesel spill into rivers near the city of Norilsk, Russia resulted when a tank at a power plant built on melting permafrost collapsed in late May.

“Widespread permafrost thaw is projected for this century,” the UN’s climate science panel, the IPCC, said in a landmark report last year on the world’s cryosphere, or frozen zones.

“The majority of Arctic infrastructure is located in regions where permafrost thaw is projected to intensify by mid-century.”

Soils in the permafrost region across Russia, Alaska and Canada hold twice as much carbon – mostly in the form of methane and CO2 – as the atmosphere, more than 1.4 trillion tonnes.

One tonne of carbon is equivalent to 3.65 tonnes of carbon dioxide.