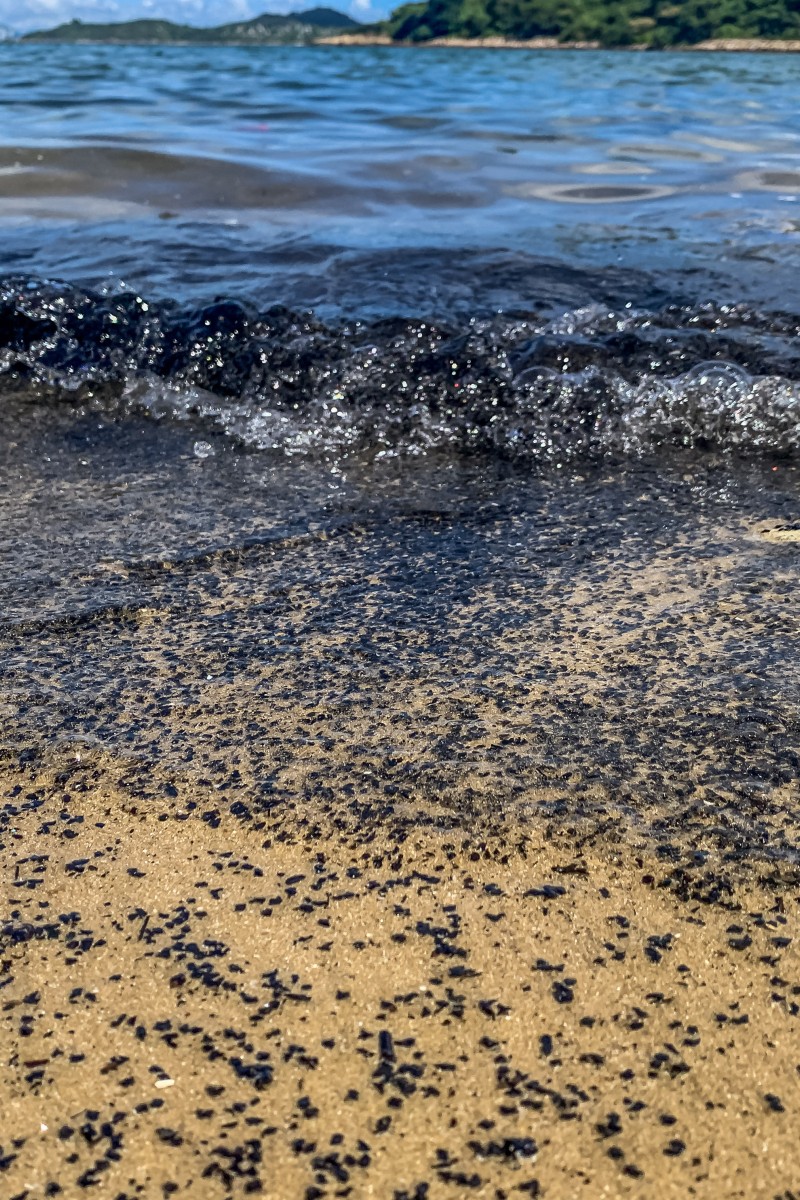 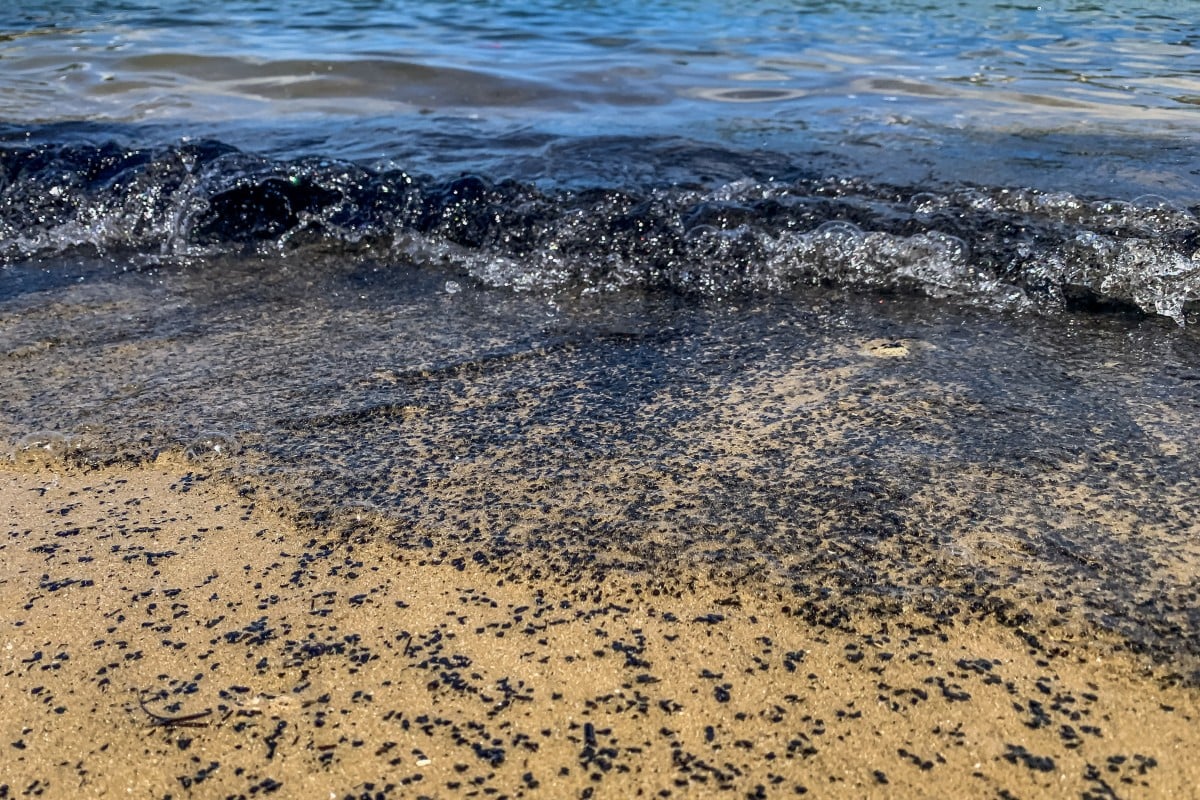 Plastic pellets appeared on a beach in Hong Kong.

Hong Kong based environmental organisation, Plastic Free Seas (PFS), has called for an investigation after more than two tonnes of black rubber granules washed up on a beach in Discovery Bay last month.

First reports of the appearance of the crumbly substance was brought to the attention of the Marine Department late in July.

"PFS have expressed their frustrations with the lack of a coordinated emergency response and investigation by the Environmental Protection Department and other departments," the charity said in a written statement. "Past incidents, including the 2012 plastic pellet spill when 150 tonnes of opaque plastic pellets fell into the ocean from a container ship, and a palm oil spill in 2017, have highlighted the need for a coordinated emergency response to marine environment incidents."

An interdepartmental working group called Clean Shorelines was set up after the pellet-spill to focus on this problem, but according to PFS, it prioritises cleanups only, rather than investigation, penalties and incident prevention.

After conducting their own investigation, PFS have found that the material looks like AstroTurf rubber infill, similar to the type used on the North Plaza pitch in Discovery Bay.

Dana Winograd, director of PFS, told Young Post that she personally removed 46 kg of crumbs and some leaf debris on Thursday night and was told by the government that they wouldn't be sending a cleanup crew until next week.

HKR International Ltd., the company that owns Discovery Bay are not being responsive either, according to Winograd.

In recent months, environmental NGOs in Hong Kong have also observed an increased amount of disposable masks, plastic gloves and other PPE equipment washed up on beaches.