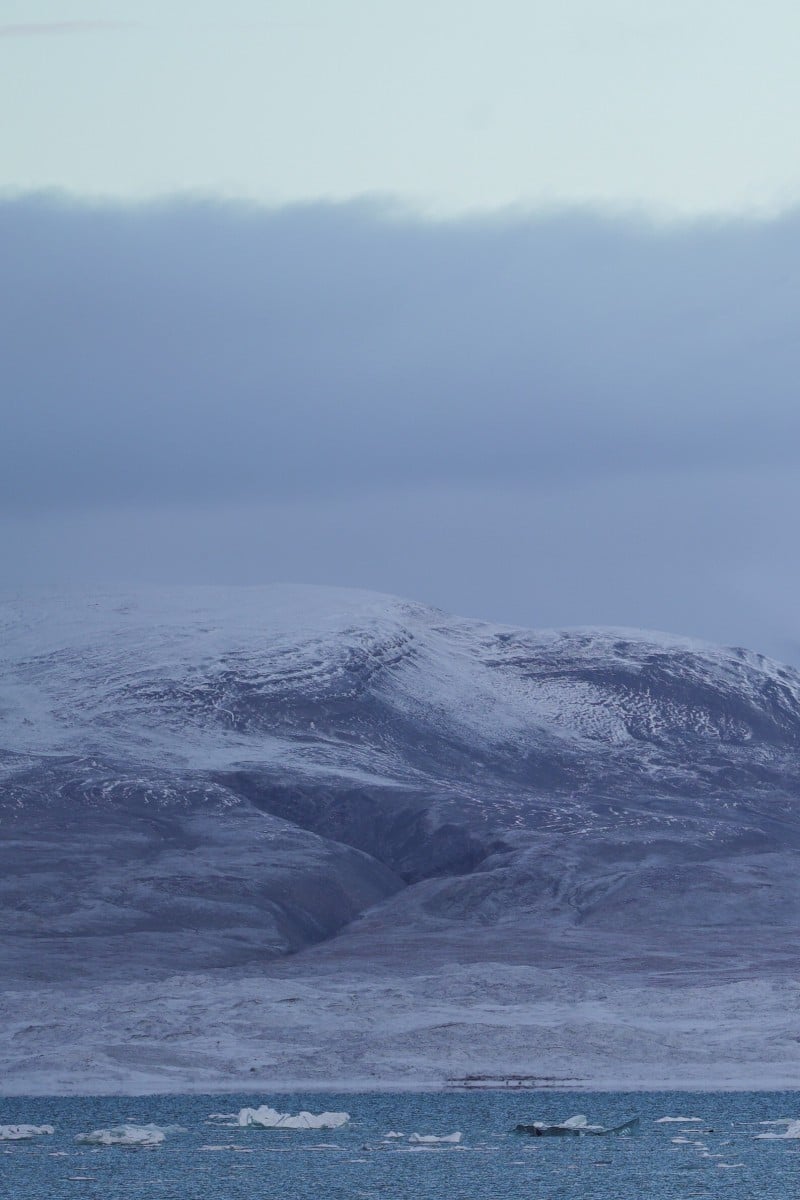 Explainer: Key things to know about the Arctic, from global warming to its importance in the world 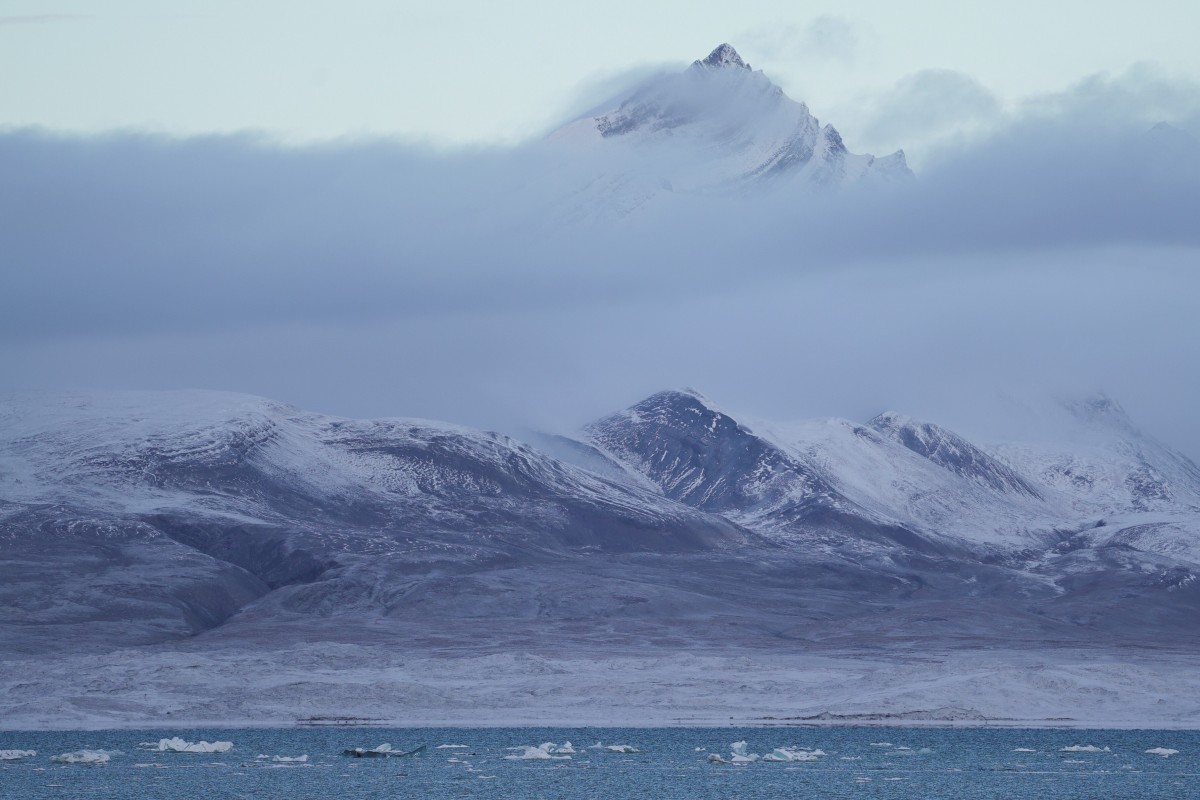 A view across Yoldiabukta Bay towards Spitsbergen island, part of the Svalbard archipelago in northern Norway. Photo: Reuters

The Arctic, with its extreme climate and immense oil and gas resources, is currently being threatened by global warming.

Here are some key facts about the increasingly strategic region:

Are environmentalists to blame for the US wildfires?

What and where is it?

The Arctic is an ocean surrounded by land, unlike the Antarctic at the other end of the world, which is a continent surrounded by water.

Its vast territory of 21 million square kilometres stretches from the North Pole to the Arctic Circle.

Bordered by North America, Asia and Europe, it spans eight countries or territories: Russia’s northernmost coast, Finland, Sweden, Norway and Iceland, Greenland, Canada and the US state of Alaska.

The Arctic Ocean, which covers 14 million square kilometres, connects to the south with the Atlantic and to the west with the Pacific via various straits.

The Arctic is home to about four million people, who rely on the territory’s wildlife for food. Photo: Reuters

Its extreme climate means living conditions in the Arctic can be very tough.

With temperatures falling sometimes below 50 degrees centigrade and with a very low level of light for much of the year -- the so-called polar nights -- its only vegetation is the tundra, a vast, treeless area of low swampy plains.

Some four million people live in the Arctic region, including around 500,000 people from dozens of distinct indigenous cultures such as the Inuits, Samis (Laps) and Yakuts.

They depend on the ocean and its wildlife for food and income.

An Arctic Council was set up in 1996 to discuss issues such as the environment and economic and social development.

The Arctic, which hosts some 21,000 known animal and plant species, is one of the last vast regions of the world to remain in a wild state.

The development of human activities including fishing, transport, tourism and drilling has threatened its fragile ecosystem.

Since the 1990s, climate change driven by the burning of fossil fuels has pushed temperatures in the Arctic up twice as fast as the world average.

With Siberia seeing its warmest temperature on record this year and enormous chunks of ice caps in Greenland and Canada sliding into the sea, countries are becoming acutely aware there's no vaccine for global warming. Photo: AP

In 2019, the region saw its second hottest year since 1900 and the second smallest ice floe ever registered.

Global warming, which reduces the part of the Arctic Ocean that is permanently covered by ice, puts at risk species such as polar bears and bowhead whales, seals and sea birds.

The Arctic is estimated to hold around 13 per cent of the world’s undiscovered oil and 30 per cent of its natural gas reserves.

The melting of the Arctic ice cover has made the region more accessible to shipping and also oil and gas extraction.

Coveted by neighbouring countries and distant ones including China, Russia has made the development of the region’s natural resources a priority.

There has been an escalation of territorial claims in recent years with Moscow, Washington, Ottawa, Oslo and Copenhagen all weighing in with demands to extend their portion of the continental shelf.

The student educating her peers on plastic pollution

Thanks to the melting ice, Russia is counting on the development of maritime traffic via the Northeastern passage of the Arctic linking Europe to Asia. It has opened military and scientific bases there over the past years.

Meanwhile Canada sees the potential to considerably reduce the distance between the Atlantic and Pacific by using the Northwestern passage off its coast.