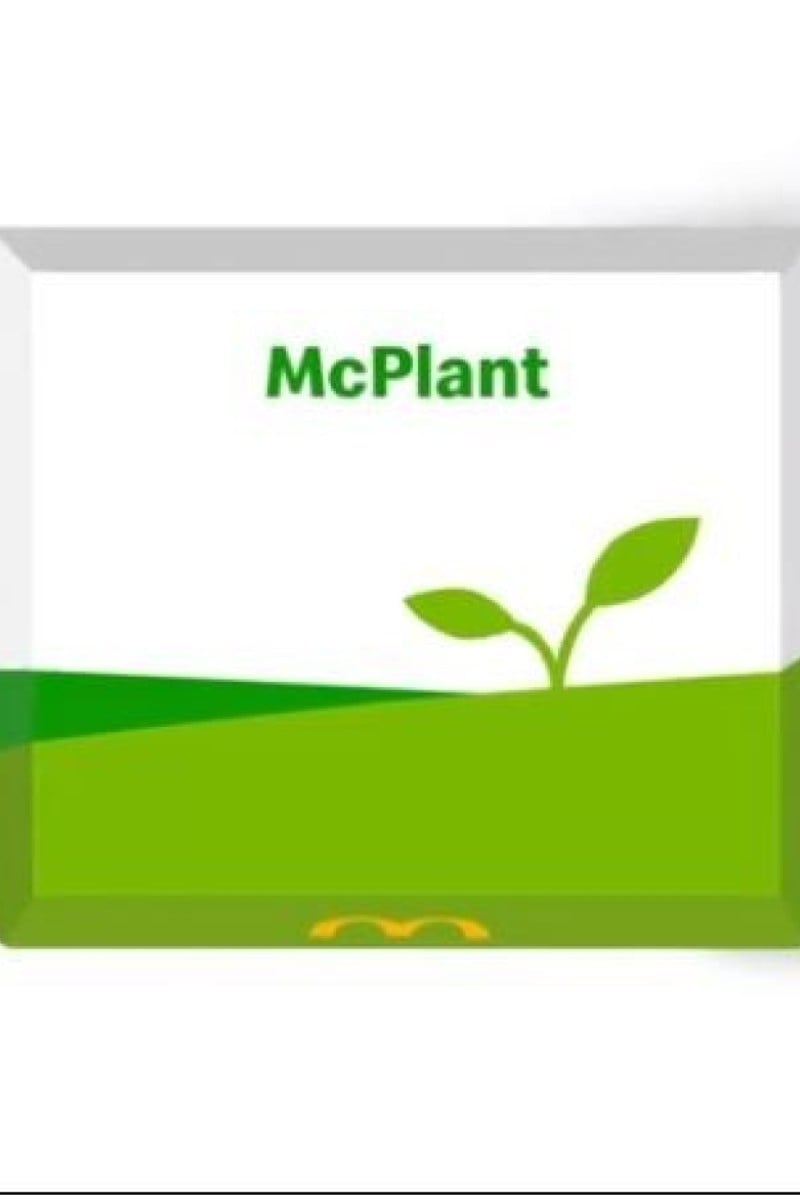 31 mins ago
Letters to the EditorsFifa World Cup 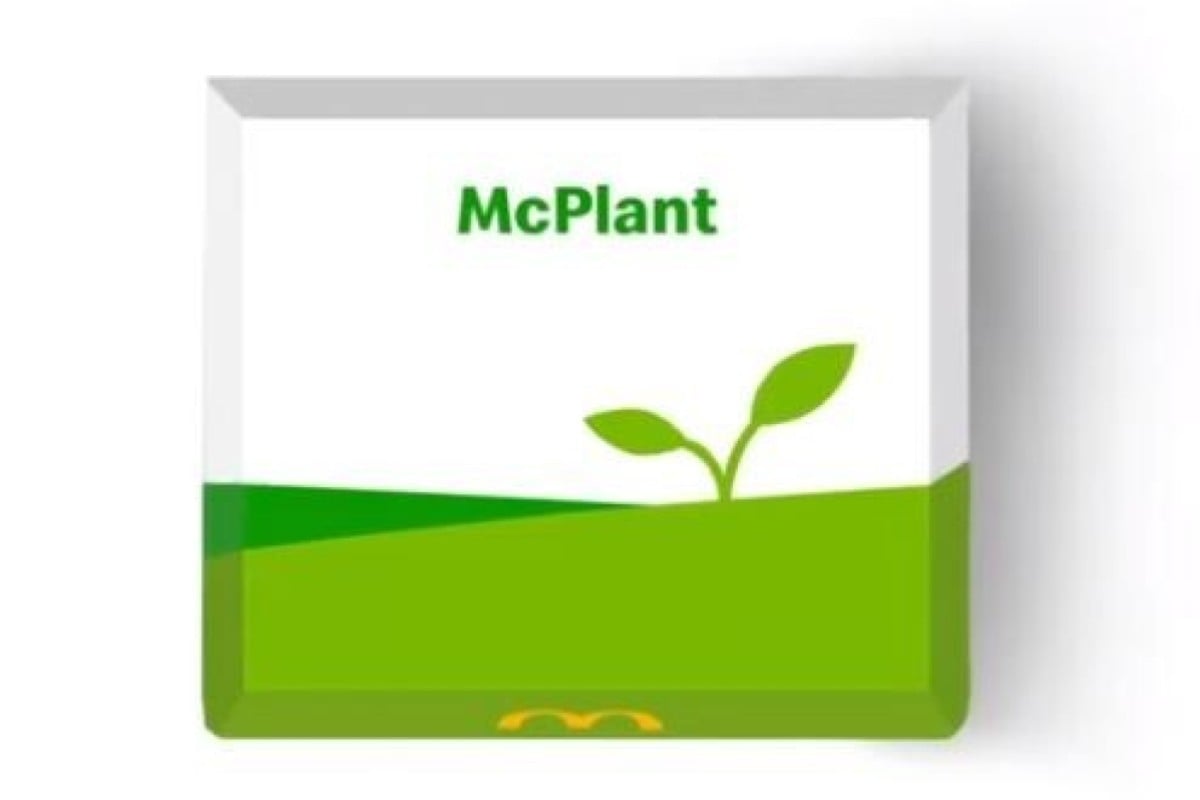 All will be revealed ... Photo: DPA

McDonald’s is set to add a new meat-free burger, the “McPlant”, to the ranks of classic menu items like the Big Mac. The announcement comes in World Vegan Month, and as more people around the world are looking to add vegetarian and vegan food options to their diets.

A McDonald’s blog post said the McPlant will be ready to test in 2021, although there is no mention of which countries they’ll be releasing it. The burger will have the same “iconic taste” and will be served with “all the classic toppings”.

Vegan alternatives for your favourite ingredients, from cheese and eggs to burgers

Bloomberg news has reported that the company announced it will be introducing its own line of faux meat, dealing a blow to Beyond Meat and Impossible Foods. The international president of McDonald’s, Ian Borden, told news outlets that the McPlant is “crafted exclusively for McDonald’s, by McDonald’s.”

Other fast food giants such as Burger King have previously partnered with companies such as Impossible Foods to create plant-based versions of their existing items.

In October, Hong Kong McDonald’s launched an exclusive menu using Hong Kong’s own plant-based meat, Omnipork. It features six items inspired by cha chaan teng favourites, such as the Omnipork luncheon meat and scrambled egg burger. This menu is available in all 235 restaurants the city.

What’s the difference between veganism and vegetarianism?

According to local sustainability media platform Green Queen, 70 per cent of Hongkongers eat luncheon meat on a weekly basis.

In a survey conducted by Hong Kong plant-based lifestyle organisation Green Monday, a quarter of Hong Kong’s young consumers are more likely to eat less meat as a result of the pandemic. They also say 2.5 million people are “flexitarian eaters”, meaning they only occasionally eat meat. Let’s hope the McPlant makes its way to Hong Kong next year!