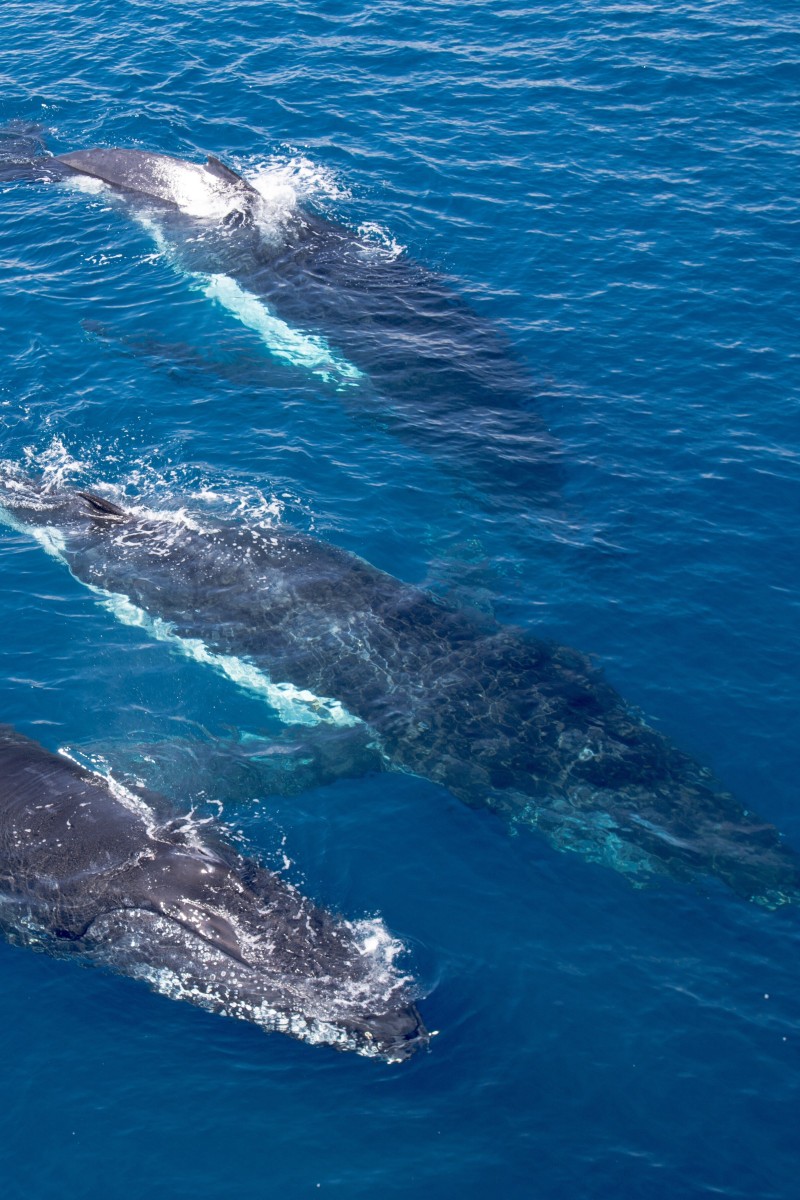 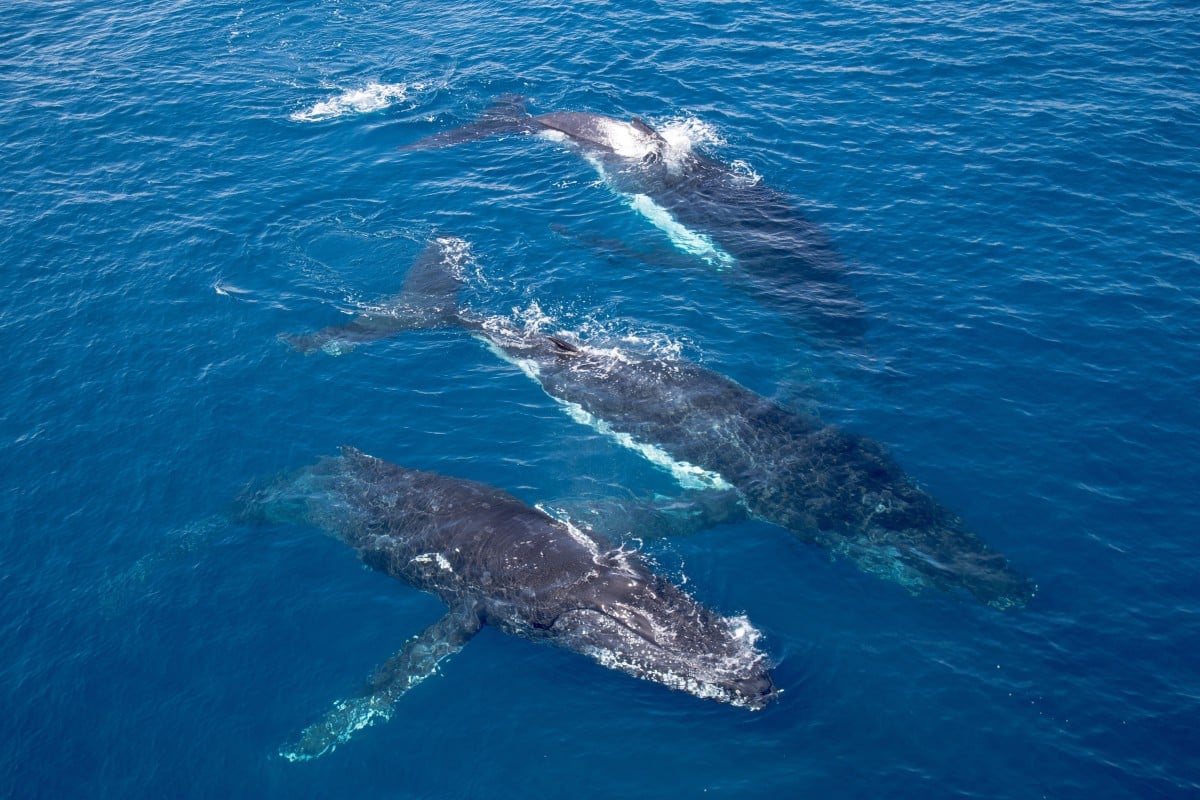 Scientists have finally figured out why one group of whales strays from its normal migration path - and it's pretty smart.

Every spring, a small group of about a dozen grey whales pauses along an epic migration from Baja California in Mexico to their feeding grounds in the Arctic. They travel more than 273 kilometres off their coastal migration route to stop off in northern Puget Sound, in the US state of Washington. There, they linger from about March through May.

Now scientists think they know why the Sounders, as this beloved group of regulars is known, likes to visit and hang around.

New research confirms these whales have figured out a brilliant feeding strategy.

Combining drone photography with long-term data on the Sounders has enabled scientists to track the body condition of these whales from when they first enter Puget Sound, until their departure to rejoin the migration north along the coast.

Last year was the first year of observations in a long-term study launched into the Sounders - and the results astounded scientists.

Within three weeks of arrival, the regulars they tracked with drone photography plumped up almost before their eyes, as the whales fed, day after day, on ghost shrimp, which the Sounders have taught themselves to target in near-shore waters.

Aerial images of the same grey whale, known as “Earhart”, taken 18 days apart in May 2020 in northern Puget Sound. Changes in body condition are evident as the whale fattens up during this important feeding stopover during migration. Photo: Holly Fearnbach (SR3: SeaLife Response, Rehabilitation and Research) and John Durban (Southall Environmental Associates), TNS

Scientists had long thought these whales must be on to something important for them to bother travelling so far off course from their migratory route, and stay so long. When they show up, many of them might not have eaten for seven months. Their ribs are showing.

But not for long.

Snuffling up ghost shrimp in hundreds of pounds per day, scientists estimate, the Sounders within weeks are looking robust indeed, said John Durban, senior scientist at Southall Environmental Associates. He is a member of the research team, along with Holly Fearnbach, marine mammal research director at SR3, a Seattle-based science research non-profit, and John Calambokidis of the Cascadia Research Collective, who has studied the Sounders for decades.

“It is remarkable,” Durban said. “They have stumbled on a strategy that works for them.”

“I was shocked at how quickly they changed shape from a whale that looks emaciated … to a whale that is plumping out.”

Calambokidis, senior research biologist at Cascadia, has compiled observations of some of the visiting whales since 1990. That data, combined with the new drone photography and tags he is deploying on whales, is opening a whole new window onto the Sounders’ world.

The feeding strategy is quite daring, and they needed to know exactly where they are and when to go - specifically, when the tide drops.

The tags that track the whales’ movement show the Sounders synch their feeding precisely to the high tide. They will bide their time for hours in deeper water, waiting for the tide to turn to give them just enough water at high tide to move in on ghost shrimp burrowed in the mud flats.

“Sometimes they are resting on the bottom, just waiting, then feeding at these furious rates for two hours on the high tide,” Calambokidis said.

The feeding strategy is especially daring considering the size of the whales and how shallow the water is.

“When they are on their side feeding, you will see part of their pec [pectoral fin] out on one side,” Calambokidis said. “You will see them get a little anxious, they know they are in an edgy area.”

Typically the whales turn on their right side and put their head down into the sediment to pulse the mud against their baleen plate, and filter out the ghost shrimp, a meaty native crustacean.

It’s a strategy that has to be learned. While new grey whales seen among the regulars last season hung around with the Sounders, they never did venture into the shrimp beds. The naive whales arrived skinny. They stayed that way.

Once thought of as a relatively primitive species as far as whales go, with a limited social life and regimented migration route, it turns out that the Sounders have figured out a range of ways to find food.

And there is a lot more to their social bonds and dynamics than previously understood; some Sounders have been hanging together on their spring break in Puget Sound since the early 1990s.

“They have a lot more going on socially than we give them credit for,” Calambokidis said.