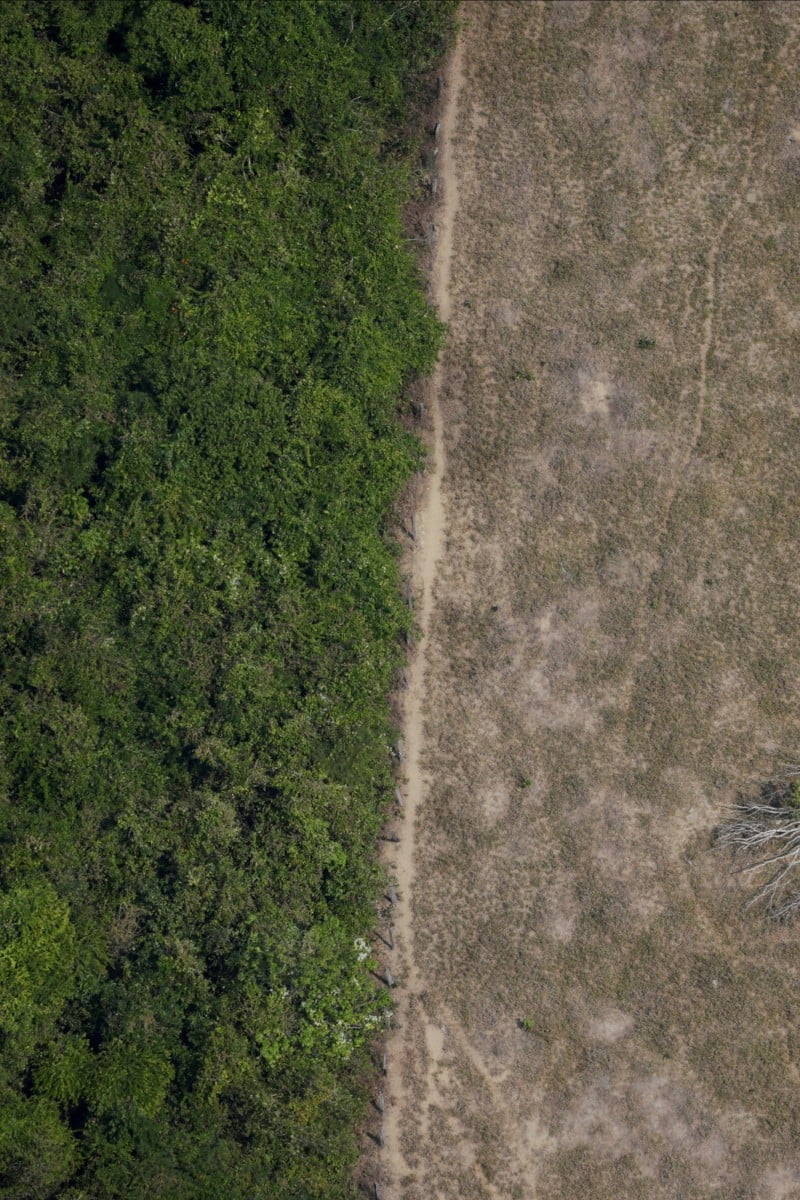 We can no longer depend on Brazilian Amazon to absorb man-made carbon pollution: study 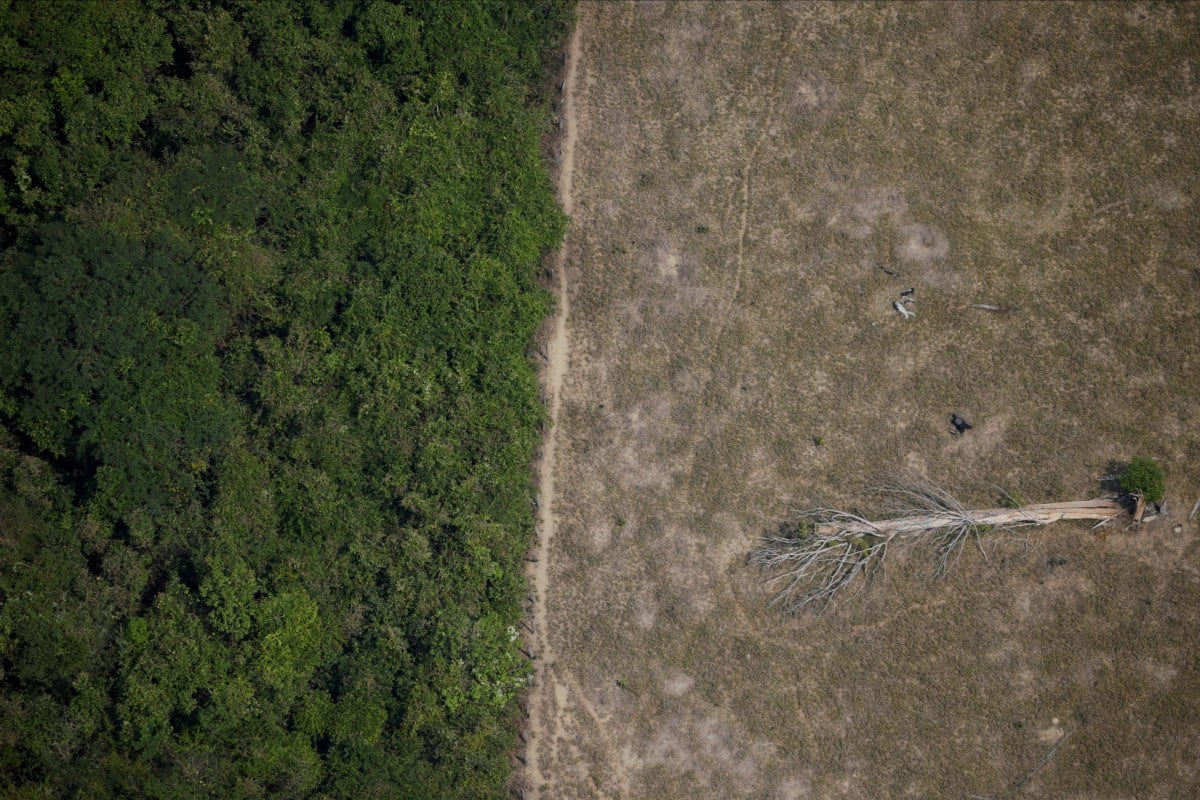 Deforestation has increased in the Brazilian Amazon, with an area the size of the Netherlands being cleared in 2019. Photo: Reuters

Humanity can no longer depend on the Brazilian Amazon to help absorb man-made carbon pollution. A recent report shows the world’s largest tropical forest released nearly 20 per cent more carbon dioxide into the atmosphere over the last decade than it absorbed.

From 2010 through 2019, Brazil’s Amazon basin gave off 16.6 billion tonnes of CO2, while drawing down only 13.9 billion tonnes, researchers reported Thursday in the journal Nature Climate Change.

The study looked at the volume of CO2 absorbed and stored as the forest grows, versus the amounts released back into the atmosphere as it has been burned down or destroyed.

“We half-expected it, but it is the first time that we have figures showing that the Brazilian Amazon has flipped, and is now a net emitter,” said co-author Jean-Pierre Wigneron, a scientist at France’s National Institute for Agronomic Research (INRA).

“We don’t know at what point the changeover could become irreversible,” he said.

The study also showed that deforestation – through fires and clear-cutting – increased nearly four-fold in 2019 compared to either of the two previous years, from about one million hectares (2.5 million acres) to 3.9 million hectares, an area the size of the Netherlands.

“Brazil saw a sharp decline in the application of environmental protection policies after the change of government in 2019,” the INRA said in a statement.

Brazilian President Jair Bolsonaro was sworn into office on January 1, 2019.

Terrestrial ecosystems worldwide have been a crucial ally as the world struggles to curb CO2 emissions, which topped 40 billion tonnes in 2019.

Oceans have also helped, soaking up more than 20 per cent.

The Amazon basin contains about half of the world’s tropical rainforests, which are more effective at soaking up and storing carbon that other types of vegetation.

If the region were to be come a net source rather than a “sink” of CO2, tackling the climate crisis will be that much harder.

Using new methods of analysing satellite data developed at the University of Oklahoma in the US, the international team of researchers also showed for the first time that degraded forests were a more significant source of planet-warming CO2 emissions that outright deforestation.

Over the same 10-year period, degradation – caused by fragmentation, selective cutting, or fires that damage but do not destroy trees – caused three times more emissions that outright destruction of forests.

Two-thirds of the world’s tropical rainforests have been lost

The data examined in the study only covers Brazil, which holds some 60 per cent of the Amazonian rainforest.

Taking the rest of region into account, “the Amazon basin as a whole is probably [carbon] neutral”, said Wigneron.

“But in the other countries with Amazon rainforest, deforestation is on the rise too, and drought has become more intense.”

Climate change looms as a major threat, and could – above a certain threshold of global warming – see the continent’s rainforest tip into a much drier savannah state, recent studies have shown.

This would have devastating consequences not only to the region, which currently harbours a significant percentage of the world’s biodiversity, but globally as well.

7 apps that will help you learn about climate change, and lead a more eco-friendly life

The Amazon rainforest is one of a dozen so-called “tipping points” in the climate system.

Ice sheets atop Greenland and the West Antarctic, Siberian permafrost loaded with CO2 and methane, monsoon rains in South Asia, coral reef ecosystems, the jet stream – all are vulnerable to point-of-no-return transitions that would radically alter the world as we know it.