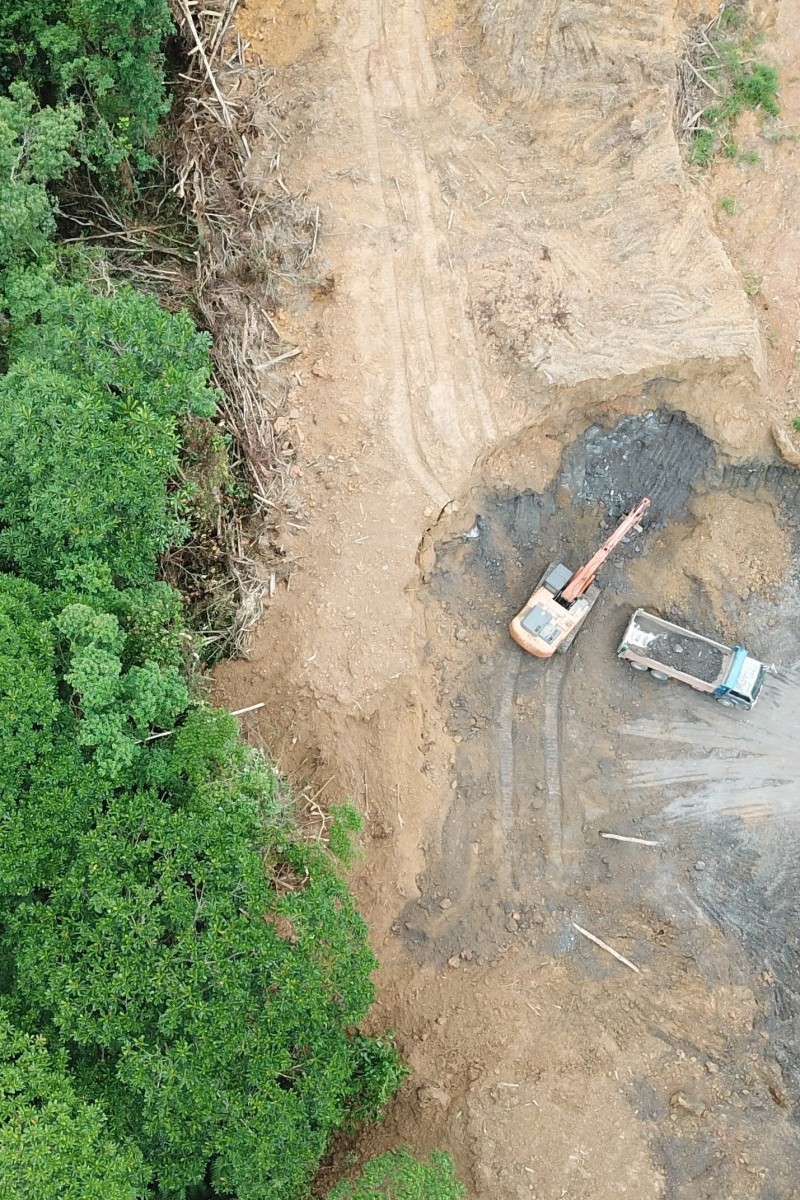 Illegal deforestation can be found behind many everyday foods, like beef and chocolate

57 mins ago
Personal developmentAsking for a Friend 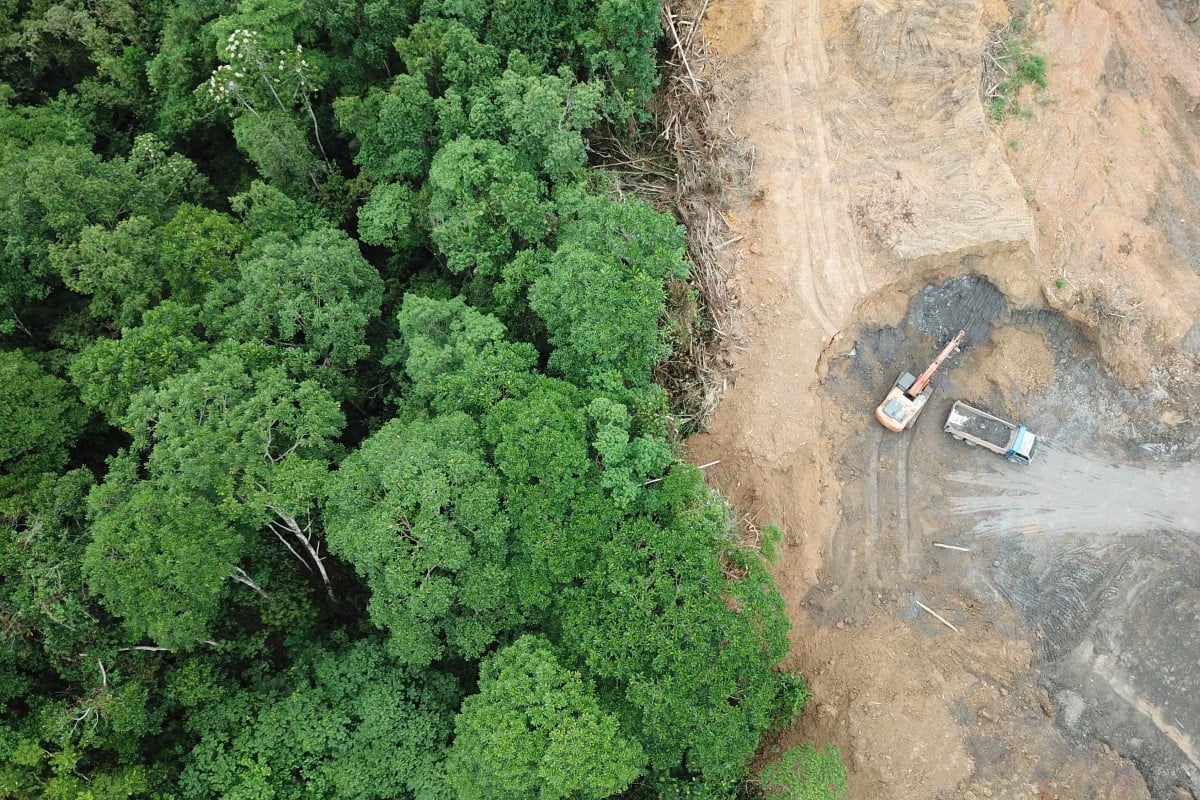 An area of the jungle in Borneo, Malaysia is destroyed to make way for palm oil plantations.

Nearly 70 per cent of tropical forests cleared for cattle ranching and crops, such as soybeans and palm oil, were deforested illegally between 2013 and 2019, a study showed on Tuesday, warning of the impact on global efforts to fight climate change.

Illegal logging was behind the loss of 4.5 million hectares of forest – an area the size of Denmark - on average each year in Latin America, Southeast Asia and Africa, said the report by US-based non-profit Forest Trends.

“If we don’t urgently stop this unlawful deforestation, we don’t have a chance to beat the three crises facing humanity - climate change, biodiversity loss and emerging pandemics,” said Arthur Blundell, report lead co-author and an advisor to Forest Trends, which works on economic tools to protect ecosystems.

Palm oil cultivation in Indonesia, and soy and beef farming in Brazil - home to roughly 60 per cent of the Amazon rainforest - were key drivers of illegal deforestation, the report said.

The production of other agricultural commodities, such as cocoa used to make chocolate in Honduras and West Africa, and corn in Argentina, was also behind illegal forest clearance.

Resources to help you learn more about the climate

In Indonesia, at least 81 per cent of forested land cleared to produce palm oil is estimated to be illegal, the report said.

In soy-producing countries, such as Brazil, about 93 per cent of land converted to grow the crop used in cooking and for animal feed was illegal, while 93 per cent of forest clearance for cocoa plantations was illegal and 81 per cent for beef, the report said.

The report defined illegal deforestation as forest clearance that broke national laws, such as loggers and companies failing to obtain permits from landowners or conduct environmental impact assessments, as well as cases involving tax evasion.

Indigenous people from the Mura tribe sit in a deforested area in unmarked indigenous lands, inside the Amazon rainforest near Humaita, Amazonas State, Brazil. Photo: Reuters

Environmentalists and some lawmakers in the United States, EU and Britain are calling for legislation that would stop goods grown on illegally cleared lands from ending up on supermarket shelves.

In the United States, Democratic Senator Brian Schatz of Hawaii and congressman Earl Blumenauer of Oregon have announced plans for a bill that would ban US imports of agricultural products produced on illegally deforested land.

Would a plastic bottle collection scheme inspire Hongkongers to recycle?

“I think most US consumers would agree that it’s immoral and outdated that products sold on supermarket shelves can be traced back to illegally deforested land,” Blumenauer said in a statement.

The approach is modelled on the US’ Lacey Act of 2008, which banned the import of illegally trafficked wildlife, plants and timber, which he said had brought progress.

Cutting down forests has major implications for global goals to curb climate change, as trees absorb about a third of the planet-warming carbon emissions produced worldwide.

Carbon emitted from illegal forest clearing for agriculture accounted for at least 41 per cent of all emissions from tropical deforestation from 2013 and 2019, the report said.

Efforts should also be stepped up to work with soy farmers and cattle ranchers to adopt a moratorium on forest clearing.