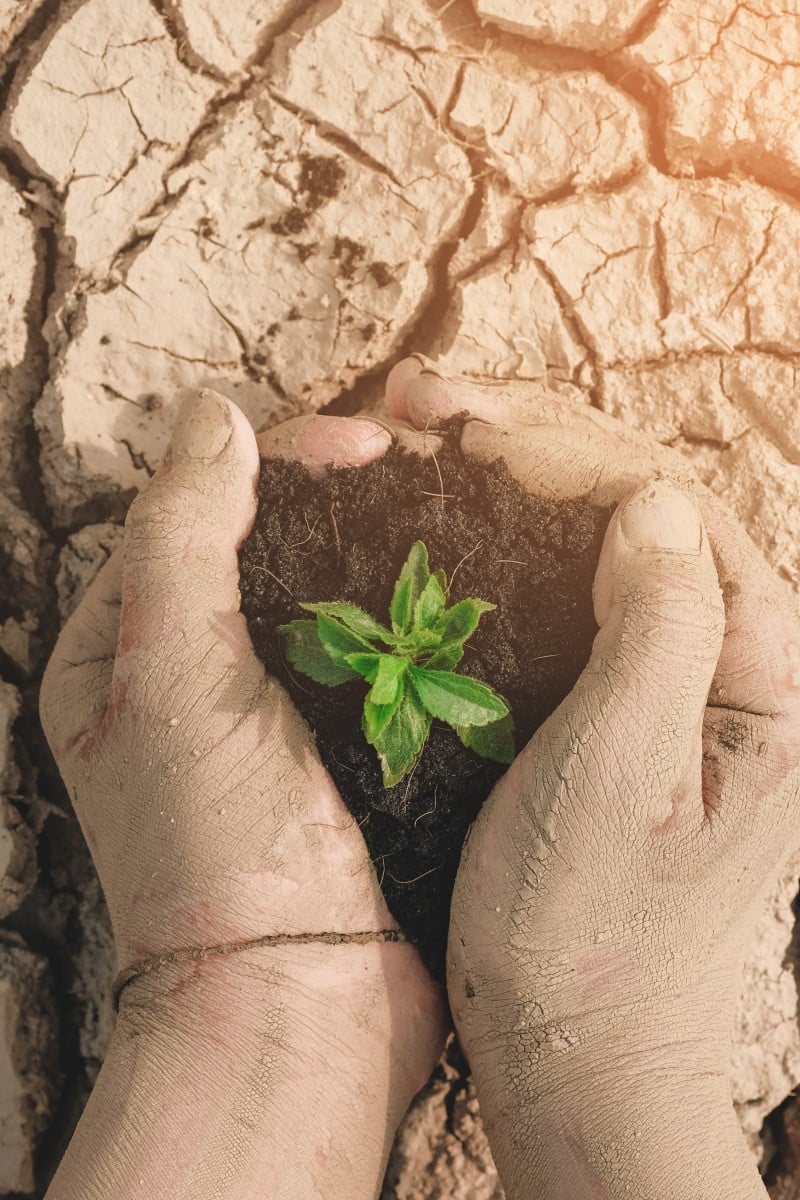 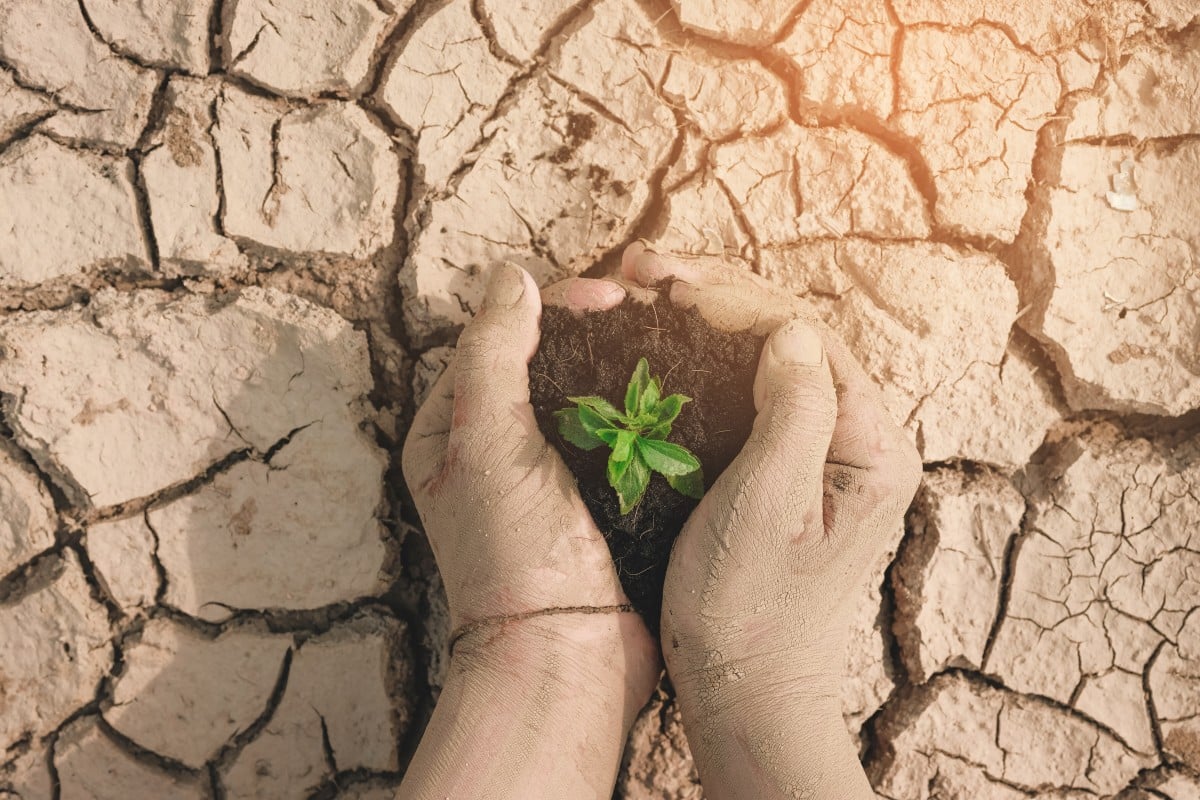 We know you might be dealing with climate anxiety, but there are still ways ro fight, or even reverse, some of the effects of climate change.

It is the year 2050: the planet is warming up; meals come from nutritional food packs; and dozens of new zoonotic viruses are spreading. As the editor of an influential newspaper, how would you try to shape public opinion?

This is one of the scenarios encountered by players of Survive the Century, a new online game. It uses humour and interactive decision-making to encourage people to think about the future of climate change, and what they can do about it.

The game is the work of scientists, economists, and writers from around the world who were brought together by a US-based research group, the National Socio-Environmental Synthesis Centre (SESYNC). It guides players as they navigate the future from 2021 to 2100.

“This is a game for everyone, but particularly for climate nihilistic Gen Zs who know about climate change, and feel hopeless and frustrated at the inaction they are seeing,” said Samantha Beckbessinger, an author and one of the game’s creators.

“We wanted to engage them with a sense of hopefulness that the future is long, and there are a lot of choices ahead of us,” she said.

Climate anxiety is linked to worrying about the threat of environmental disaster, including panic attacks, insomnia, and obsessive thinking. This has become more common in young people, according to The Lancet medical journal.

This is partly linked to youth being at the forefront of climate protests, with about 1.6 million student protesters in March 2019 calling on governments worldwide to urgently tackle climate change. Many are worried about the adults who are making decisions that will harm the futures of today’s young people.

While the UN Climate Change Conference (COP26) due to take place in November could push the world’s biggest polluters to more quickly reduce climate risks, Survive the Century’s creators wanted to bring ordinary people into the debate too.

“We’re used to the narrative: don’t eat beef; don’t fly so much - and those are the choices you can make on climate change. But this game puts you in a different position,” said Christopher Trisos, one of the project leads and an environmental scientist.

Resources to educate yourself on climate change

The game takes players through different decision-making scenarios based on science, from rolling out vaccines to funding technological innovations that could help restore order or trigger anarchy.

“Play can be an incredibly powerful way to engage people, and it isn’t didactic. It doesn’t aim to tell you facts and things to do; it lets you play and explore,” Beckbessinger said.

At the end of the game, players are directed to a climate organisation near them.

Two-thirds of the world’s tropical rainforest has been lost

Trisos has already been approached by secondary schools and universities who are interested in using the game as part of their curriculum.

“Climate change is made and experienced by people,” said Simon Nicholson, a project lead and an associate professor at the American University in Washington DC.

“How the future will play out is going to be shaped by choices taken by people today, and tomorrow, and the day after.”