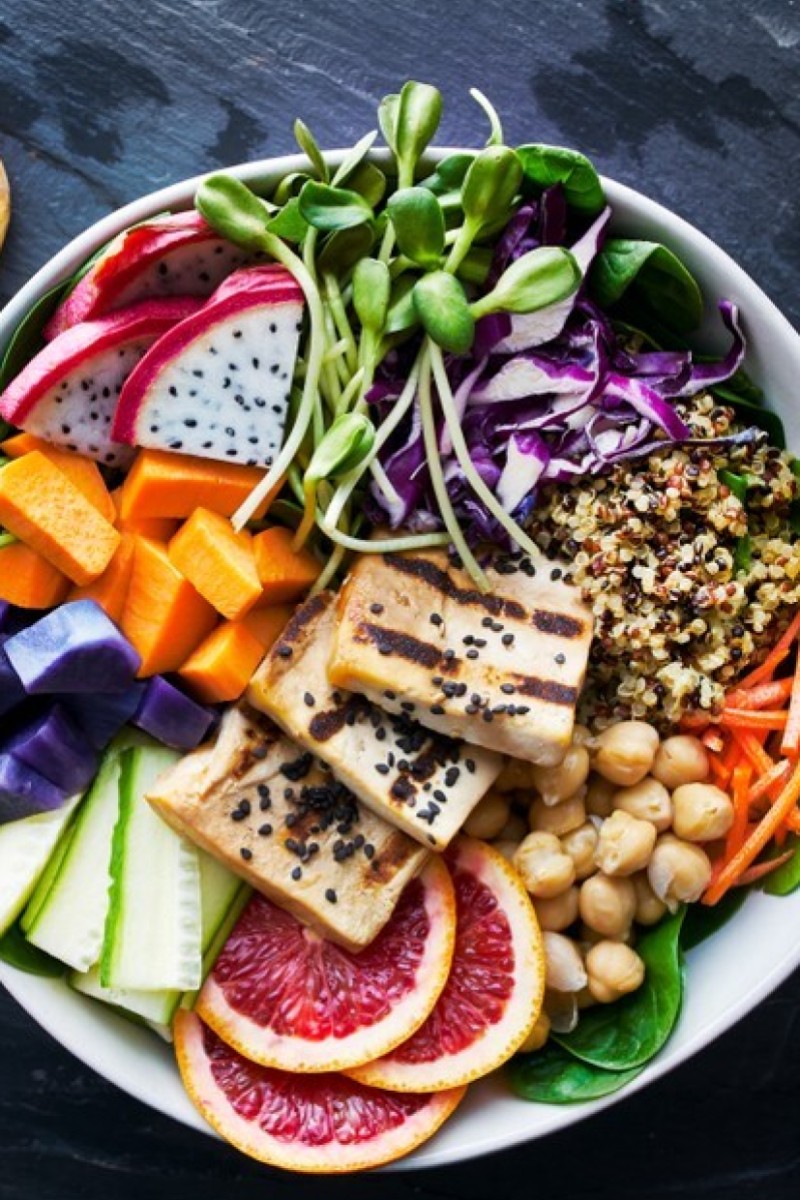 Go vegan to save planet? New exhibition shows the environmental impact of meat 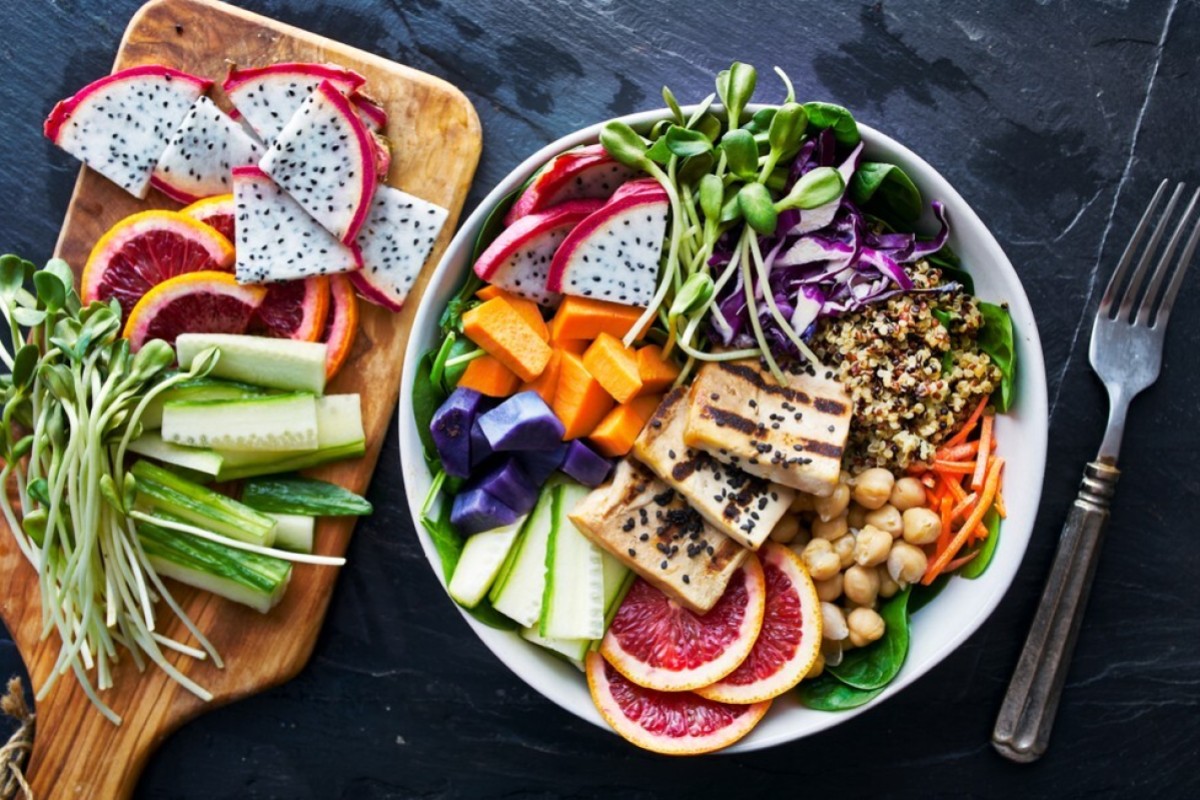 Adopting a vegan - or even flexitarian diet with less meat - is one of the easiest and most effective things you can do to cut down on your carbon footprint.

Science and art collide in a new British exhibition which hopes to raise awareness about the environmental impact of eating meat, while promising a guilt-free look at the “difficult problem”.

“Globally we eat too much meat, and we need to reduce it,” said Kelly Richards, exhibition officer at Oxford University’s Natural History Museum.

How to choose more sustainable seafood

“It’s a very nuanced, very difficult kind of problem to unpick,” she said.

Rather than imposing dogma, she hopes the Meat The Future exhibition will “give people the information that allows them to make up their own mind about the kind of future that they want”.

Chef Seiha Soeun prepares a dish with fried grasshoppers, tarantula, scorpion and vegetables in the kitchen at the Bugs Cafe restaurant in Siem Reap, Cambodia.

The show uses interactive installations, a virtual supermarket, fake shelves, and works from artists to highlight the environmental costs of meat consumption, which has tripled worldwide over the past 50 years.

Visitors are met at the entrance by piles of fake burgers on gingham tablecloth, with each pile representing the average daily amount of meat eaten in different countries.

Britons eat on average 223 grams of meat per day, which is “a lot more than the global average” and “much above the recommended amounts”, said John Lynch, a physicist specialising in the environmental impact of agriculture.

Highlighting the urgency of cutting emissions in order to meet global targets for limiting global warming, he said: “We probably need to do as much as possible on agriculture.”

The sector’s emissions, he estimated, would be halved if everyone became “flexitarian” - where people still eat meat, but only rarely.

But which type of meat is most polluting and in what way? What are the health risks and benefits of eating meat?

These are the questions that 10 University of Oxford researchers have tried to answer in a mathematical but playful attempt to nudge visitors towards a more responsible diet.

The show examines how supermarkets and restaurants “can influence our choices ... and we talk about the kind of tools that we can use to fight back a little bit,” said Richards, in front of fake refrigerated shelves filled with ready meals.

Visitors can also take a virtual shopping trip, scanning through the 10,000 products on offer that all come with a score evaluating their ecological impact.

Could this be fashion’s eco-friendly future?

The “environmental score” takes into account how much water pollution, impact on biodiversity, and CO2 emissions were produced in the manufacture of each supermarket item.

“If you go into a supermarket, you often don’t see that information,” Lynch said.

“So one of the parts of the research project is looking at different labelling schemes, so you might have an environmental score or a ranking ... for your food product.”

The Hong Kong teens tackling the problem of food waste

The museum incorporates the ideas in its cafe where red and processed meats are off the menu, of which 50 per cent of its dishes are vegan.

The exhibition also examines the advantages and disadvantages of meat substitutes.

Under the microscope are vegetable alternatives, such as soy steaks, tempeh, and tofu, as well as grilled worm aperitifs and cricket flour.

Tempeh is one of the many eco-friendly, meat-free alternatives we can choose.

While insects are not generally common to European tastes, “I think we will see more insect consumption, as it becomes more available and people have more awareness”, predicted Lynch, praising insects for their nutrition and low environmental impact.

Vegetable alternatives are often criticised for their own environmental cost, but “even though some of them do require more processing, for most of the alternatives out there, they’re still much more efficient than actually eating meat”, Lynch added.

An even more radical solution is to eat meat created in laboratories using animal cells.

The emerging technology, which researchers have been working on for 10 years, was tested for the first time in a Singapore restaurant in January.

It would be expected to drastically reduce CO2 emissions, but “we still need data to confirm it”, said Lynch, who pointed to the energy consumption of the labs.

New technology, like lab-made meat, can pave the way towards a more eco-friendly future.

But convincing the public to switch to test-tube meat could be a tough task.

“Some people are probably just not going to be interested,” said Lynch.

Instead, he suggested that “if some people go vegan and some people just reduce their meat ... we’re still going to hopefully keep to the kind of sustainable limits of the planet.”