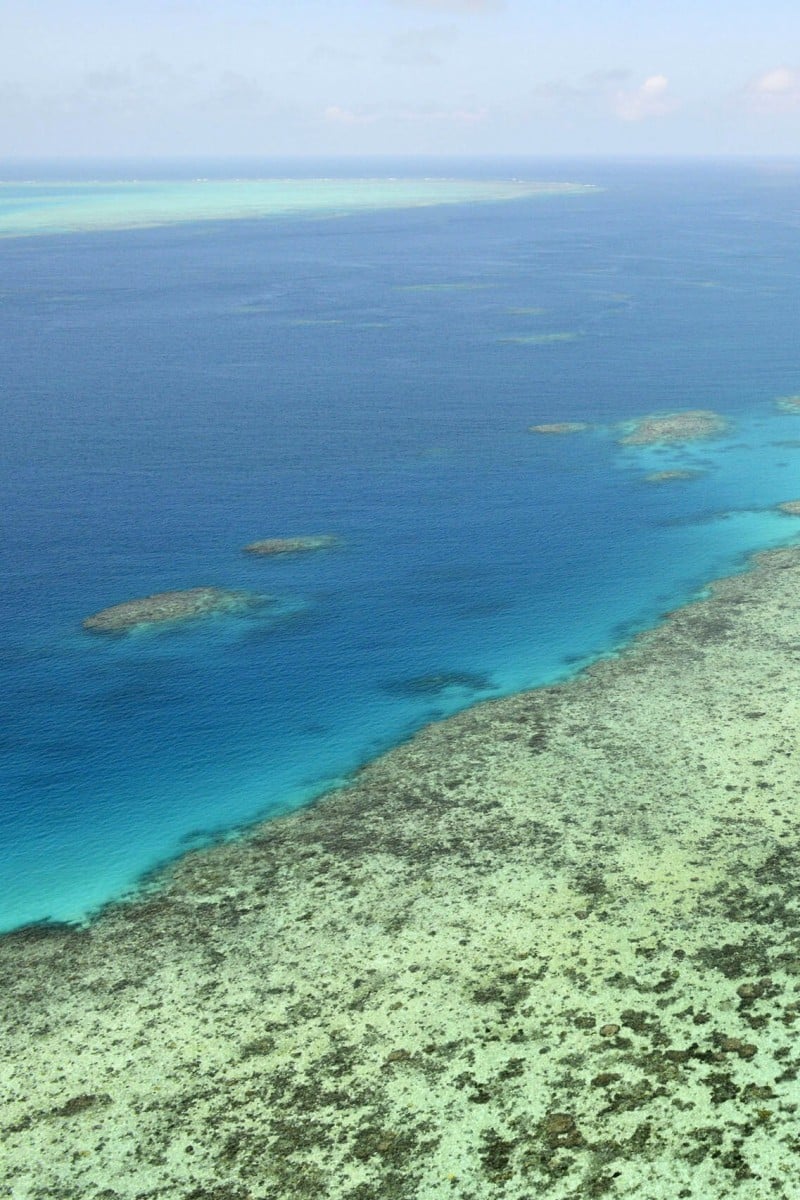 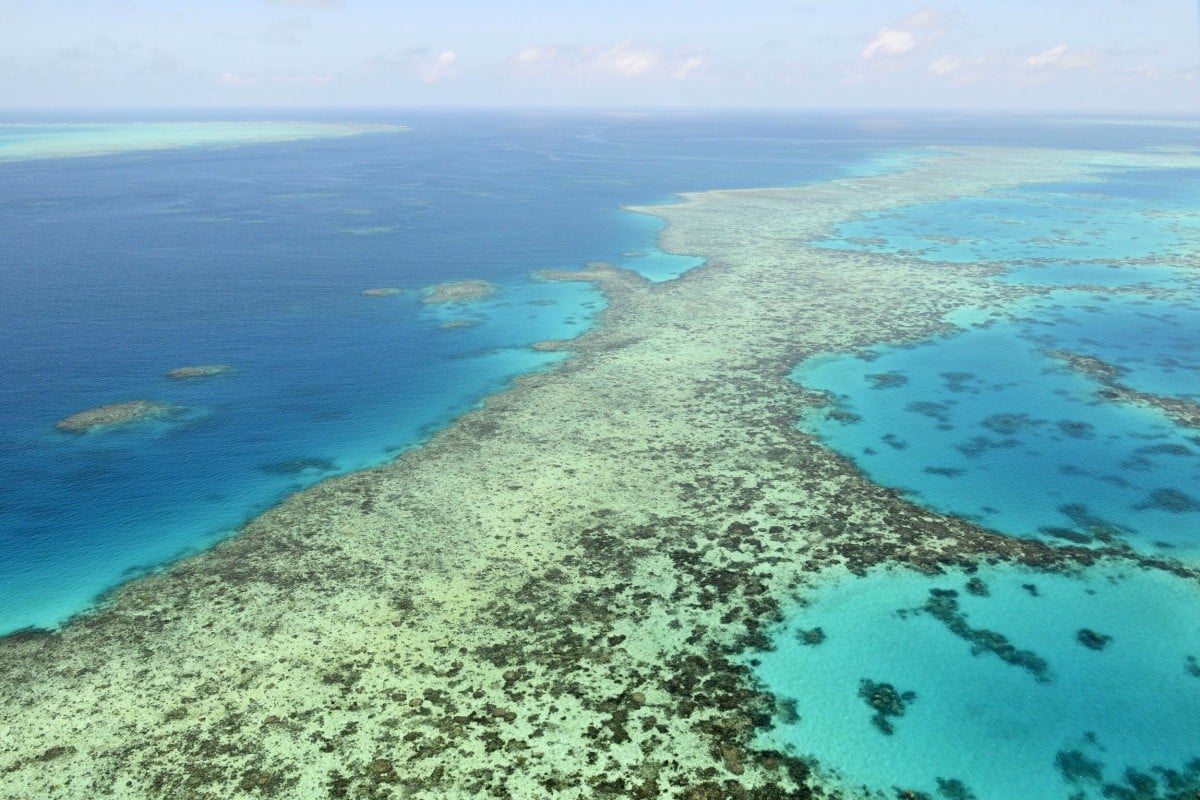 From Australia’s Great Barrier Reef to the city of Budapest and the watery wonderland that is Venice, several beauty spots risk losing their treasured UN World Heritage status because of environmental damage, excess development or overtourism.

In a draft report released ahead of a key meeting next month, the UN’s Educational, Scientific and Cultural Organisation (UNESCO) recommended Monday a major revamp of the heritage list.

Here are some of the sites that risk losing their treasured Heritage Site status, a move that could seriously dent their tourist appeal.

In the past five years rising ocean temperatures have caused three episodes of mass coral bleaching, when the invertebrates expel the algae living in their tissues that supply a crucial source of nutrients.

The site, which has also been lashed by cyclones and attacked by crown-of-thorns starfish, has lost half its corals since 1995.

Australia's Great Barrier Reef could lose its UNESCO status because of global warming.

Canberra twice narrowly avoided having UNESCO put the reef on its endangered list, in 2015 and 2017.

Four years on, UNESCO acknowledges the government’s efforts to shore up the site but notes that Australia’s own outlook for the ecosystem has been downgraded from “poor” to “very poor.”

It recommends adding the reef to its list of sites in danger, a first step towards it being stripped of its World Heritage status.

The former city-state of Venice was inscribed on the Heritage list in 1987 as “an extraordinary architectural masterpiece in which even the smallest building contains works by some of the world’s greatest artists.”

But for years now UNESCO has been echoing warnings by residents’ groups about the damage caused by overtourism, saying it is driving an exodus from the city.

Pedestrians walk across the flooded St. Mark's Square, past St. Mark's Basilica, after an exceptional overnight

While noting that tourist numbers “drastically decreased” during the Covid-19 pandemic, UNESCO said the health crisis “also highlighted the need for more sustainable tourism management and the development of a more diverse resilient economic basis.”

It also noted that although Venice recently banned giant cruise ships from docking inside the city centre at UNESCO’s request, “it has no practical effect, as no alternative exists for the mooring of these large ships.”

It proposes therefore to also add Venice to its endangered heritage list.

The central European city on the Danube, which was conquered by the Turks and destroyed during World War II, won its UN listing as “an outstanding example of urban development.”

But it now risks being delisted over a major renovation of the Buda Castle quarter, aimed at restoring it to its pre-World War II glory.

Buda Castle in Hungary was first completed around 1265.

UNESCO argues that the reconstruction flouts international conservation norms and called for the work be halted.

The body said that the works are driven mainly by “ideological” considerations aimed at promoting Hungary’s pre-Communist “national identity,” and go beyond the minimal intervention recommended for historical monuments.

As a result it has called for Budapest to be placed on the endangered heritage list.

Liverpool played a major role in Britain’s emergence as a pre-eminent trading power in the 18th and 19th centuries, with its port serving as a hub for the mass movement of people and goods between Europe and America.

But the redevelopment of its historic waterfront and northern dock area have landed it in hot water with UNESCO.

The recent redevelopment of the Liverpool waterfront means it might get knocked off the World Heritage list.

The agency has chided the city for failing to cap the heights for new buildings and said that plans for a new football stadium in Bramley-Moore Dock will lead to a “further deterioration” of the waterfront’s “outstanding universal value.”

Illegal deforestation can be found behind many everyday foods

Selous Game Reserve gained World Heritage status in 1982 as one of the biggest remaining wilderness expanses in Africa, teeming with wildlife including elephants and black rhinos.

But in 2014, it was downgraded to the endangered heritage list as poachers began to decimate the elephant population.

The UN has also expressed alarm over the sale of logging rights inside the reserve as well as more recent plans for the construction of a dam on the Rufiji river, the country’s largest.

Lamenting Tanzania’s decision to forge ahead with the project, despite the ecological threat to the floodplain, UNESCO says the reserve’s “outstanding” character has suffered “irreversible” damage and recommended that it be taken off the World Heritage list.