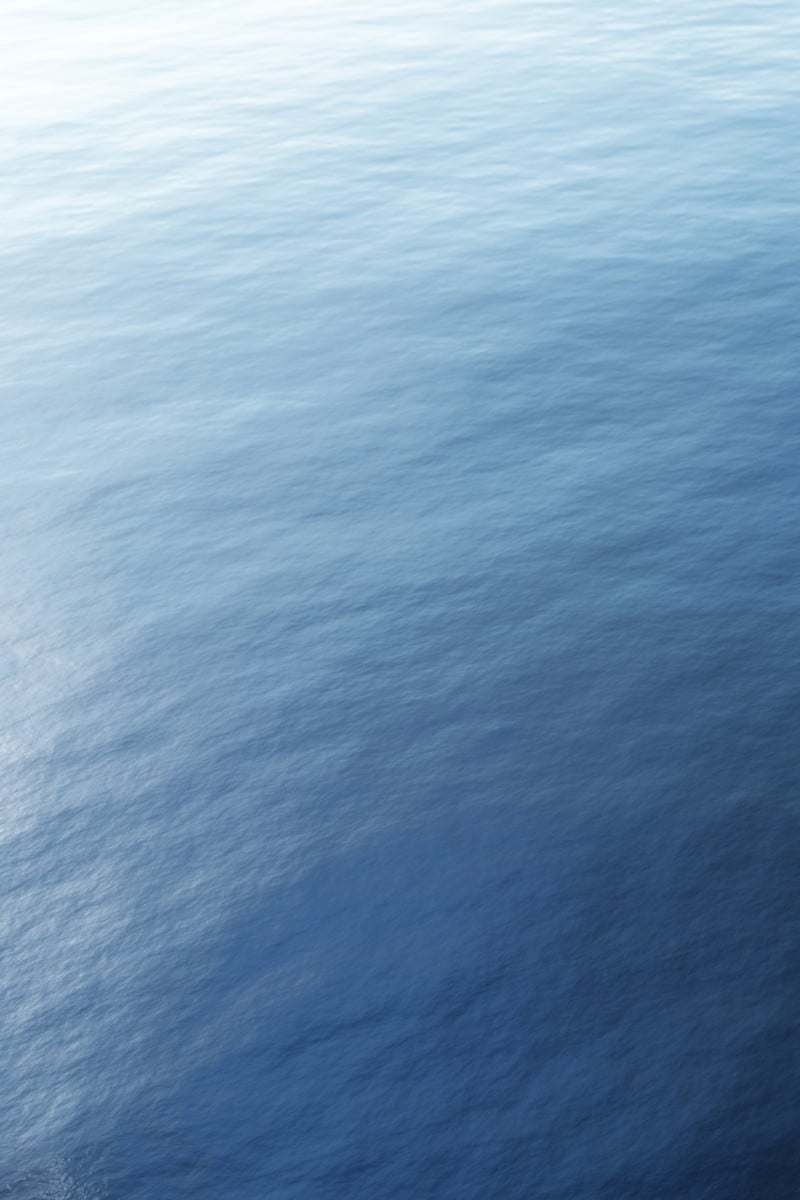 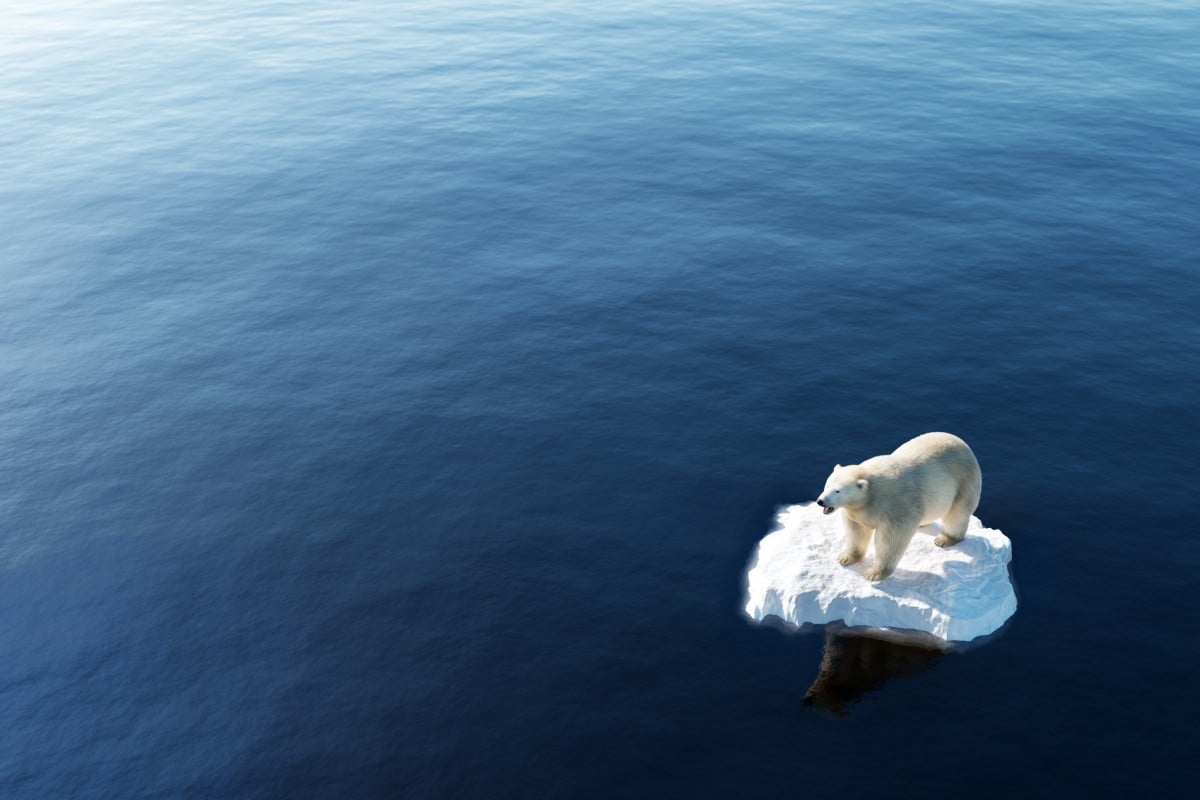 Most of those surveyed think it’s nearly too late to do anything about climate change.

Around 73 percent of people believe that Earth’s climate is approaching abrupt and irreversible “tipping points” due to human activity, according to a global opinion poll released Tuesday.

The survey, conducted before the publication of a bombshell UN climate science report last week, showed that 58 per cent of respondents in G20 nations (an intergovernmental organisation consisting of 19 of the world’s largest economies, plus the European Union) feel very or extremely concerned about the state of the planet.

Scientists are increasingly concerned that some feedback loops in nature - such as the irreversible melting of icesheets or permafrost - may be close to being triggered as mankind’s mind-boggling carbon emissions show no signs of slowing, despite a pandemic.

The IPCC report warned that Earth is on course to be 1.5C hotter than pre-industrial times by around 2030 - a full decade earlier than it projected just three years ago.

It said that “low likelihood, high impact” tipping points, such as the Amazon degrading from a carbon sink to source, “cannot be ruled out”.

A climate change activist holds a sign as she attends an Extinction Rebellion demonstration in Berlin, Germany in August 2021. Photo: Reuters

Tuesday’s survey, conducted by the Global Commons Alliance and Ipsos MORI, found four out of five respondents wanted to do more to protect the planet.

“The world is not sleepwalking towards catastrophe. People know we are taking colossal risks, they want to do more and they want their governments to do more,” said Owen Gaffney, the lead author of a report based on the poll’s findings.

Tuesday’s survey showed that people in developing nations were more likely to be willing to protect nature and the climate than those in richer countries.

Ninety-five percent of respondents in Indonesia, and 94 percent in South Africa, said they would do more for the planet, compared with just 70 percent and 74 percent in Germany and the United States, respectively.

And although 59 percent of people surveyed said they believed in the need for a rapid transition away from fossil fuels, just eight percent acknowledged the need for large-scale economic shifts this decade.

Gaffney said the survey showed “people really want to do something to protect nature, but report that they lack information and face financial constraints to what they can do.”

“The vast majority of people in the world’s wealthiest countries... are worried about the state of the planet and want to protect it,” said Kenyan environmentalist Elizabeth Wathuti.

“They want to become planetary stewards. This should be a wake-up call to leaders everywhere.”