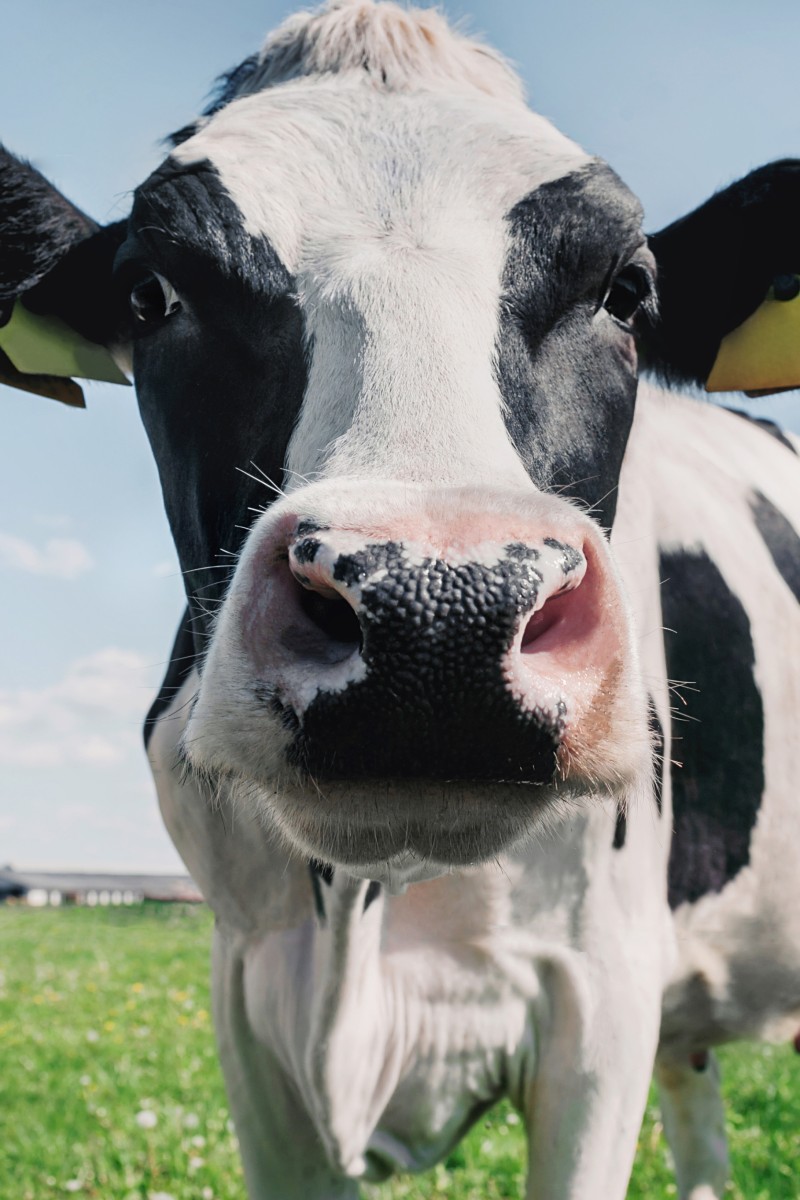 It started as a joke, but climate researchers have managed to ‘potty train’ cows 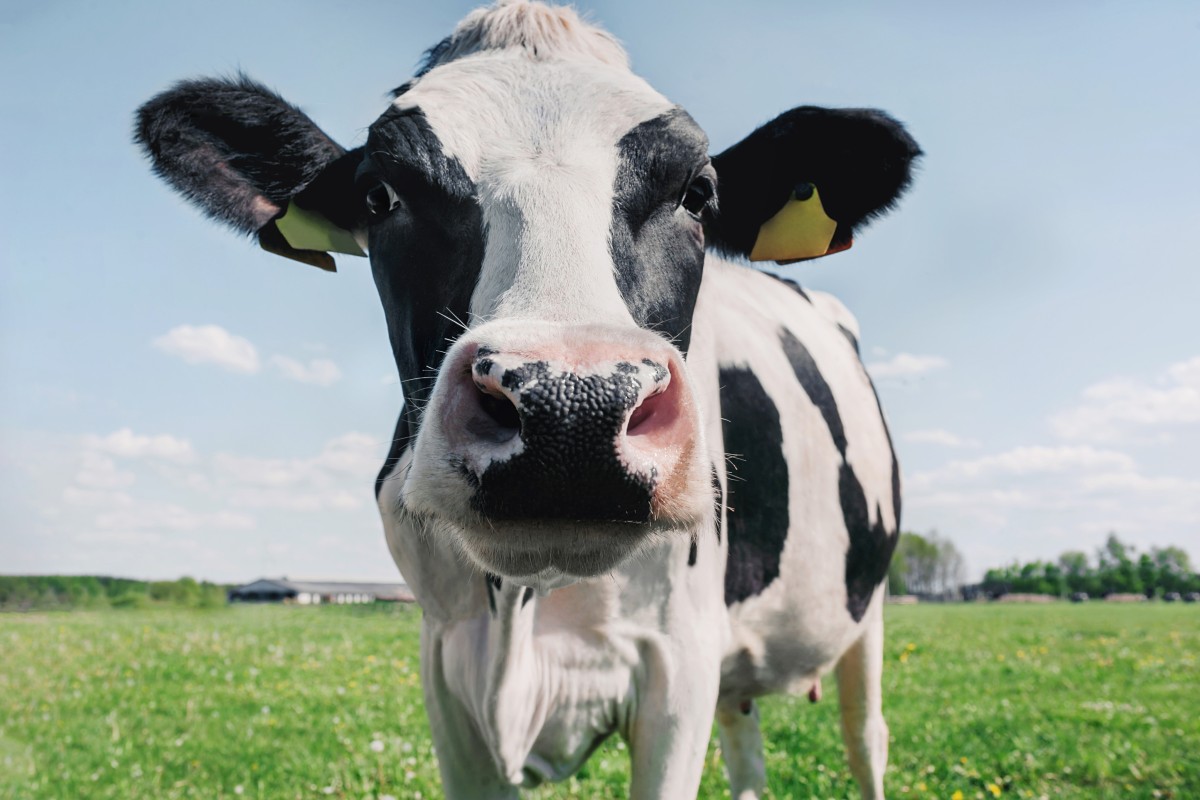 Farming, especially livestock like cows, contributes to about half of New Zealand’s greenhouse emissions.

Scientists say they have successfully “potty trained” cows to urinate in a designated toilet area as part of a programme aimed at slashing greenhouse gas emissions.

The team of New Zealand and German researchers admitted the idea began as a joke but said dealing with cows’ nitrogen-rich liquid waste could have genuine long-term climate benefits.

“If we could collect 10 or 20 per cent of urinations, it would be sufficient to reduce greenhouse gas emission and nitrate leaching significantly,” Auckland University’s Douglas Elliffe said.

Capybaras have taken over a rich Argentina neighbourhood

Elliffe said the nitrogen in cow pee broke down into two problem substances over time - nitrous oxide, a potent greenhouse gas, and nitrate, which collects in soil then leaches into rivers and streams.

Nitrous oxide accounts for about five per cent of global greenhouse gas emissions and just under 10 per cent of New Zealand’s total, according to official data, with more than half linked to livestock.

Researcher Lindsay Matthews said that the idea of toilet training cows so their urine could be captured and treated first occurred to him when a radio host was interviewing him in 2007 and made a throwaway joke on the matter.

Lindsay Matthews poses next to cows at a farm in New Zealand. Matthews said that the idea of toilet training cows so their urine could be captured and treated first occurred to him when a radio host was interviewing him in 2007 and made a throwaway joke on the matter. (Photo by Handout/ Research Institute for Farm Animal Biology/AFP)

“People’s reaction is ‘crazy scientists’ but actually the building blocks are there,” he said.

Working with colleagues in Germany, the scientists used food rewards to train 16 calves to urinate in a latrine pen, saying the results were similar to those you would expect from a three-year-old child.

Elliffe said the research, published this week in the journal Current Biology, provided “proof of concept” that toilet training cows was possible.

He said the challenge was to expand the concept to train large herds and adapt it for cows in environments such as New Zealand, where the animals live outdoors rather than spending most of their time in barns.

Farming creates about half of New Zealand’s greenhouse emissions, mostly in the form of methane and nitrous oxide.