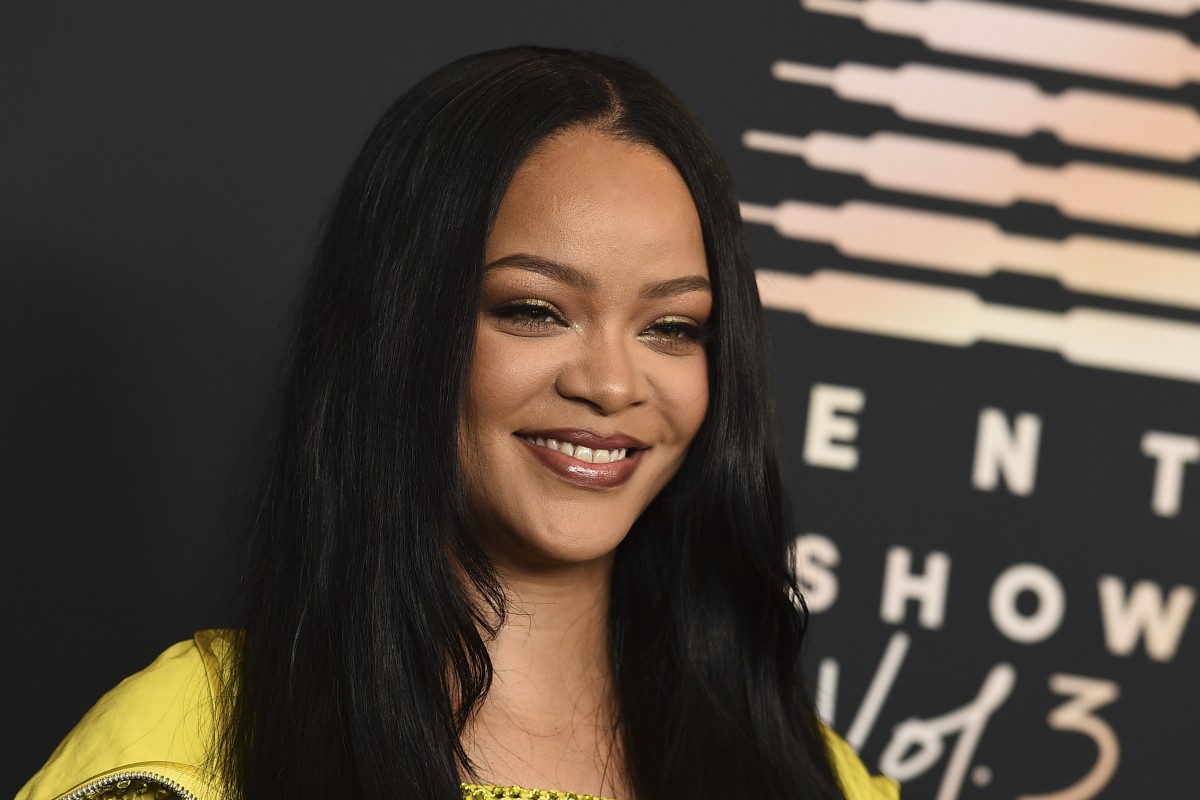 Rihanna is backing up her belief that climate change is a social justice issue by pledging US$15 million to the movement through her Clara Lionel Foundation.

The We Found Love singer on Tuesday announced the donation to 18 climate justice organisations doing work in seven Caribbean nations and the United States. They include the Climate Justice Alliance, the Indigenous Environmental Network, and the Movement for Black Lives.

The Hong Kong teens striking every Friday for the environment

“Climate disasters, which are growing in frequency and intensity, do not impact all communities equally, with communities of colour and island nations facing the brunt of climate change,” Rihanna, who is from the eastern Caribbean island of Barbados, said in a statement. She noted that disparity is the reason her foundation, which is named after her grandparents, prioritises both climate resilience and climate justice work.

The grants, made in partnership with Twitter co-founder Jack Dorsey’s #StartSmall philanthropic initiative, are focused on groups with female, LGBTQ+, and Black and Indigenous leaders because their communities are at the greatest risk.

“Funders must build partnerships with grass-roots organisations, acknowledging their deep understanding of what is necessary to achieve climate justice in their own communities,” Justine Lucas, Clara Lionel Foundation’s executive director, said in a statement.