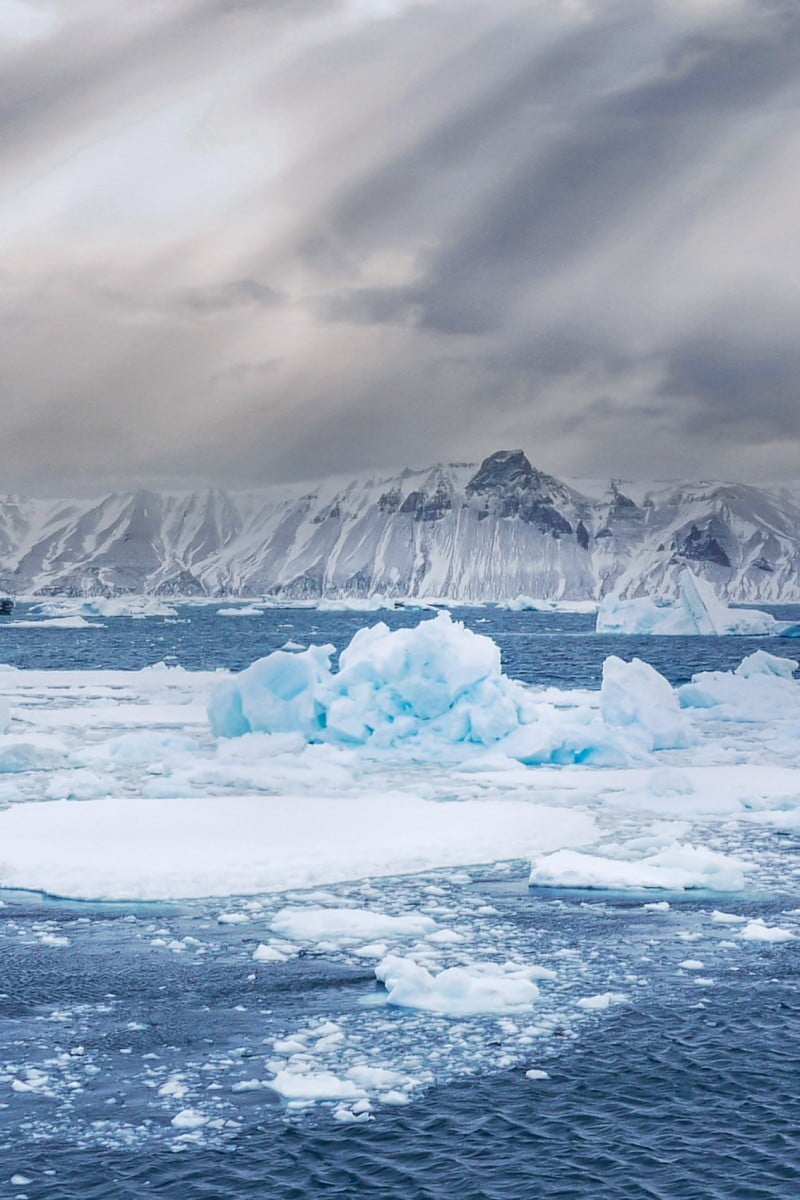 The East Antarctica Ice Sheet holds the vast majority of Earth’s glacier ice and sea levels would rise by 52 metres if it all melted. Photo: Shutterstock

The world’s biggest ice sheet could cause “several metres” of sea-level rise over centuries if the global temperature rises more than 2 degrees Celsius, according to a British study published Wednesday.

Researchers at Durham University concluded that if global greenhouse emissions remain high, the melting East Antarctica Ice Sheet (EAIS) could cause nearly half a metre of sea-level rise by 2100. Their analysis was published in the scientific journal Nature.

If emissions remain high beyond that, the EAIS could contribute around one to three metres to global sea levels by 2300, and two to five metres by 2500, they said.

However, if emissions were dramatically reduced, EAIS could contribute around two centimetres of sea level rise by 2100, according to the assessment. This would represent far less than the ice loss expected from Greenland and West Antarctica.

“A key conclusion from our analysis is that the fate of the East Antarctic Ice Sheet remains very much in our hands,” said lead author Chris Stokes, from Durham University’s Department of Geography.

“This ice sheet is by far the largest on the planet, containing the equivalent of 52 metres of sea level and it’s really important that we do not awaken this sleeping giant.

“Restricting global temperature increases to below the 2 degrees limit set by the Paris Climate Agreement should mean that we avoid the worst-case scenarios, or perhaps even halt the melting of the East Antarctic Ice Sheet, and therefore limit its impact on global sea level rise,” he added.

The study did note that the worst scenarios projected were “very unlikely”.

World leaders agreed at the 2015 UN Climate Change Conference in Paris to limit global warming to well below 2 degrees and pursue efforts to limit the rise to 1.5 degrees.

The research team, which included scientists from the UK, Australia, France and the US, analysed how the ice sheet responded to past warm periods when making their predictions.

They ran computer simulations to model the effects of different greenhouse gas emission levels and temperatures on the ice sheet by the years 2100, 2300 and 2500.

They found evidence to suggest that three million years ago, when temperatures were around 2-4 degrees higher than present, part of the EAIS “collapsed and contributed several metres to sea-level rise”.

“Even as recently as 400,000 years ago – not that long ago on geological timescales – there is evidence that a part of the EAIS retreated 700km inland in response to only 1-2 degrees of global warming,” they added.

Nerilie Abram, a co-author of the study from the Australian National University in Canberra, warned the sheet “isn’t as stable and protected as we once thought.”