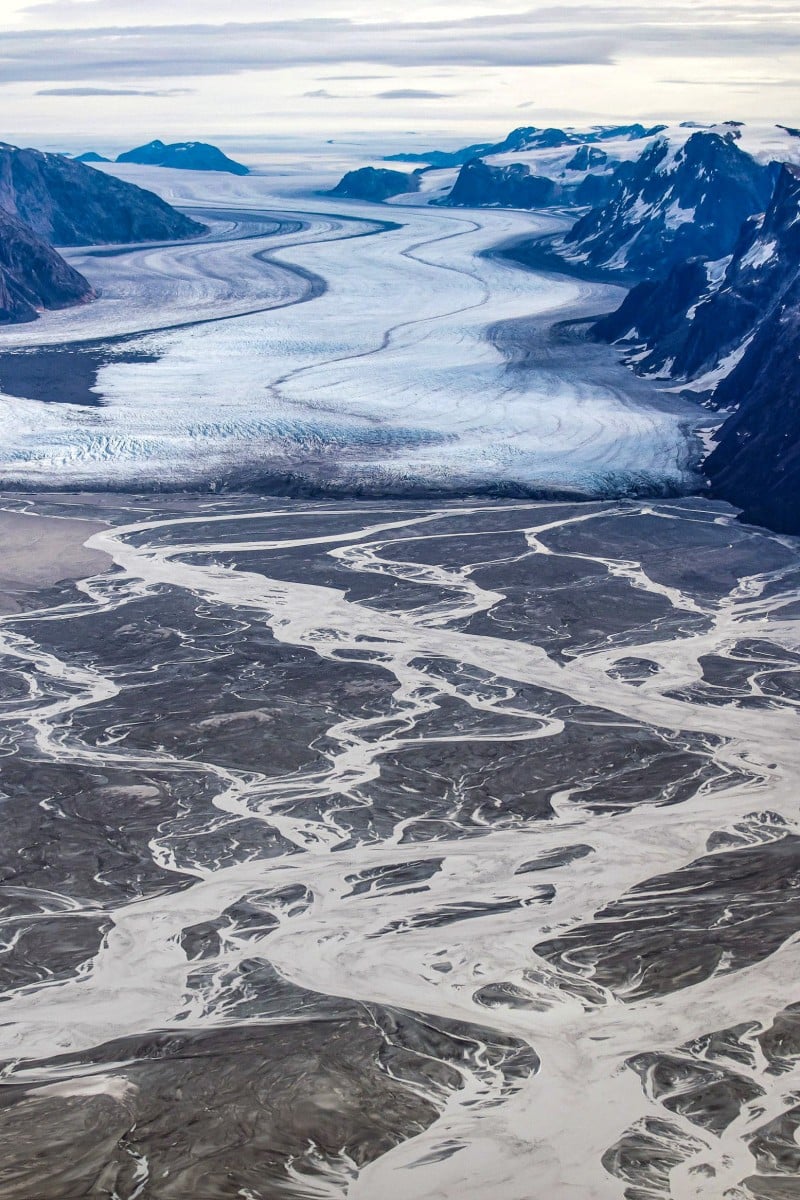 38 mins ago
Letters to the EditorsFifa World Cup 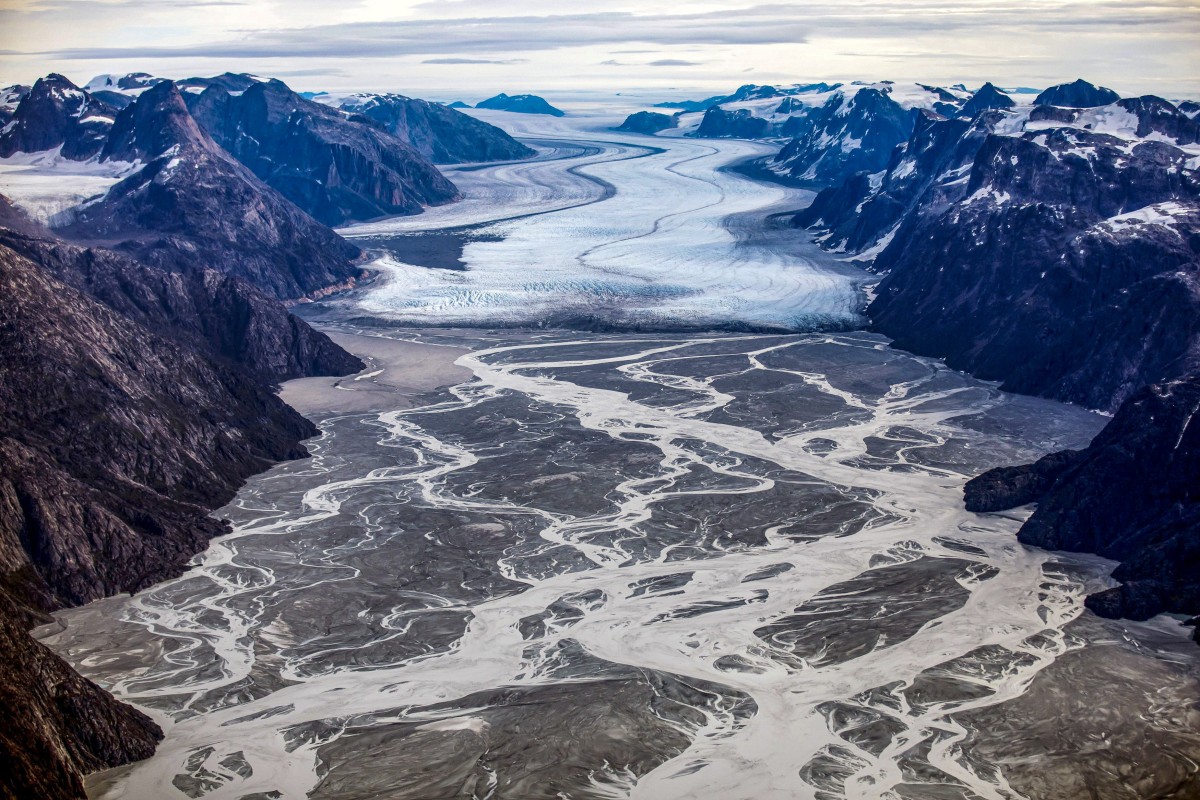 A new study found on Wednesday that part of Greenland’s ice sheet is thinning further inland than previously believed, which is likely to lead to a greater rise in sea levels by the end of this century.

The findings pertain to a northeast section of the giant ice covering, but the trend is likely happening elsewhere on Greenland and Earth’s other ice sheet, in Antarctica.

The implications are worrying, as rising sea levels already threaten millions of people living along coasts that could find themselves underwater in the decades and centuries to come.

But the authors of Wednesday’s study looked further inland, over 100 kilometres from the coast.

What they found was alarming: thinning from Greenland’s coast stretched back 200 to 300 kilometres.

The thinning of the Greenland ice sheet could add between 13.5 and 15.5 millimetres to sea levels by the end of this century. Photo: AP

“What we see happening at the front reaches far back into the heart of the ice sheet,” said first author Shfaqat Abbas Khan in a press release about the study, published in Nature.

“The new model really captures what’s going on inland, the old ones do not … you end up with a completely different mass change, or sea level projection,” he told Agence France-Presse in an interview.

The researchers installed GPS stations on the ice sheet to gather more precise information and also used satellite data and numerical modelling, all of which provided a new set of data likely to alter global sea level rise projections.

The research was conducted at the Northeast Greenland Ice Stream (NEGIS), which covers an estimated 12 per cent of Greenland, according to co-author Mathieu Morlighem.

It found that the thinning could add between 13.5 and 15.5 millimetres to sea levels by the end of this century – equivalent to the entire contribution from the Greenland ice sheet over the past 50 years.

One reason for the inland thinning is the intrusion of warm ocean currents, which in 2012 caused the floating extension of the NEGIS to collapse.

That event “has accelerated ice flow and triggered a wave of rapid ice thinning that has spread upstream”.

According to Nasa, the Greenland ice sheet is currently the main factor in swelling the Earth’s oceans, with the Arctic region heating at a faster rate than the rest of the planet.

In a landmark report on climate science last year, the Intergovernmental Panel on Climate Change (IPCC) said the Greenland ice sheet would contribute up to 18 centimetres to sea level rise by 2100 under the highest emissions scenario.

The researchers will now extend their methods to look at other glaciers on Greenland and Antarctica, and some new data could be available in a year or so.