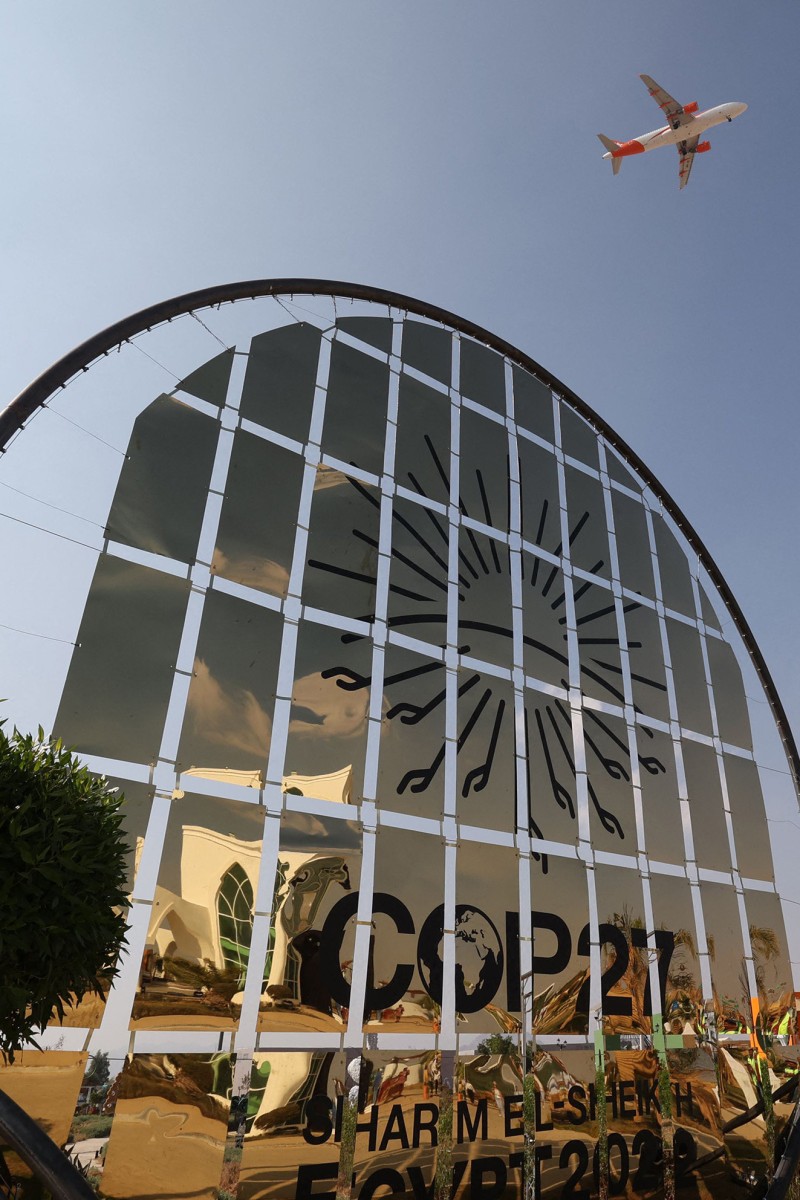 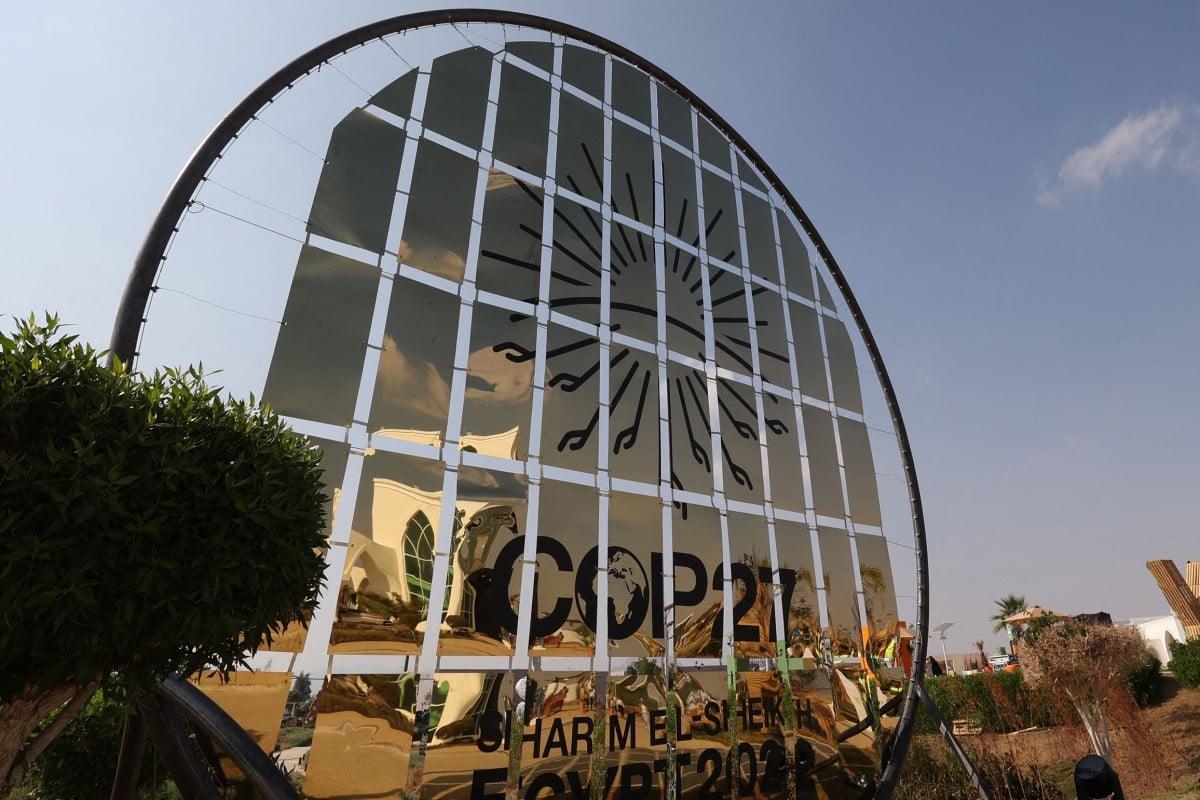 The 2022 United Nations Climate Change Conference runs between November 6 and 18, and is expected to host one of the largest number of participants in the annual global climate conference with over 40,000 attendees, including heads of states and governments, civil society and other relevant stakeholders. Photo: AFP/Getty Images/TNS

Campaigners on Tuesday urged leaders at the COP27 summit and big tech companies to formally crack down on climate disinformation that undermines efforts to limit the deadly impacts of global warming.

They called on the bosses of seven digital giants, including Facebook, Google and Twitter, to implement tough polices to stop false climate information spreading on their platforms as they did for Covid-19.

“We cannot beat climate change without tackling climate misinformation and disinformation,” they wrote.

“While emissions continue to rise, humanity faces climate catastrophe, yet vested economic and political interests continue to organise and finance climate misinformation and disinformation to hold back action.”

They demanded “swift and robust global action from COP decision-makers and tech platforms to mitigate these threats”.

The letter was signed by 550 groups and individuals, including former UN climate chief Christiana Figueres and diplomat Laurence Tubiana, one of the architects of the 2015 Paris Agreement, which is the current basis for global targets to curb climate change.

It found that large shares of the population in Australia, Brazil, Britain, Germany, India and the United States believed false claims about human-caused climate change. It said at least 20 per cent of those surveyed in each country believed that current global warming is natural and not caused by humans.

The human causes of global warming are unequivocally documented in reports by the UN Intergovernmental Panel on Climate Change.

“There is a big gap in public perception and the science on issues as basic as whether climate change exists or whether it is mainly caused by humans,” Tuesday’s survey said.

“This perception gap weakens the public mandate for climate action and undermines the negotiations to achieve the goals of the Paris climate agreement.”

The survey was carried out using YouGov panels of respondents and published by two climate content watchdogs, Climate Action Against Disinformation and the Conscious Advertising Network.