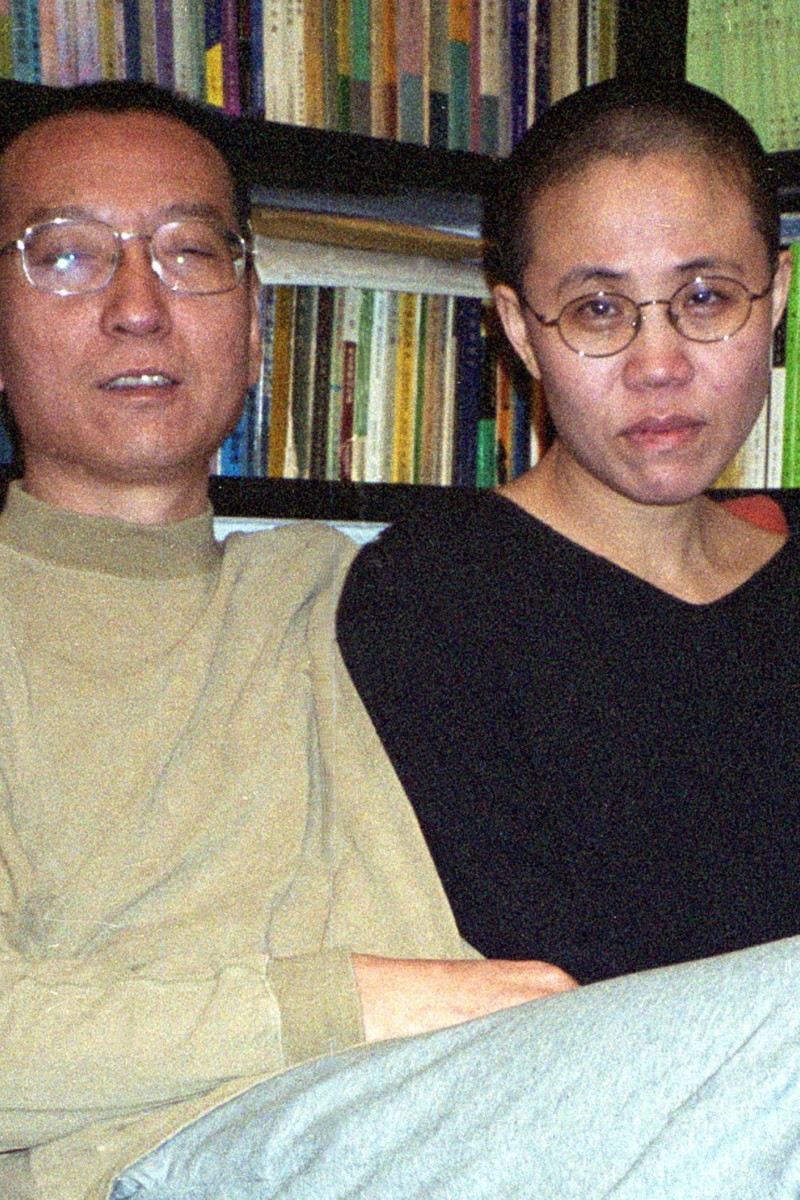 Liu Xiaobo and wife should be allowed "freedom of movement", US embassy says 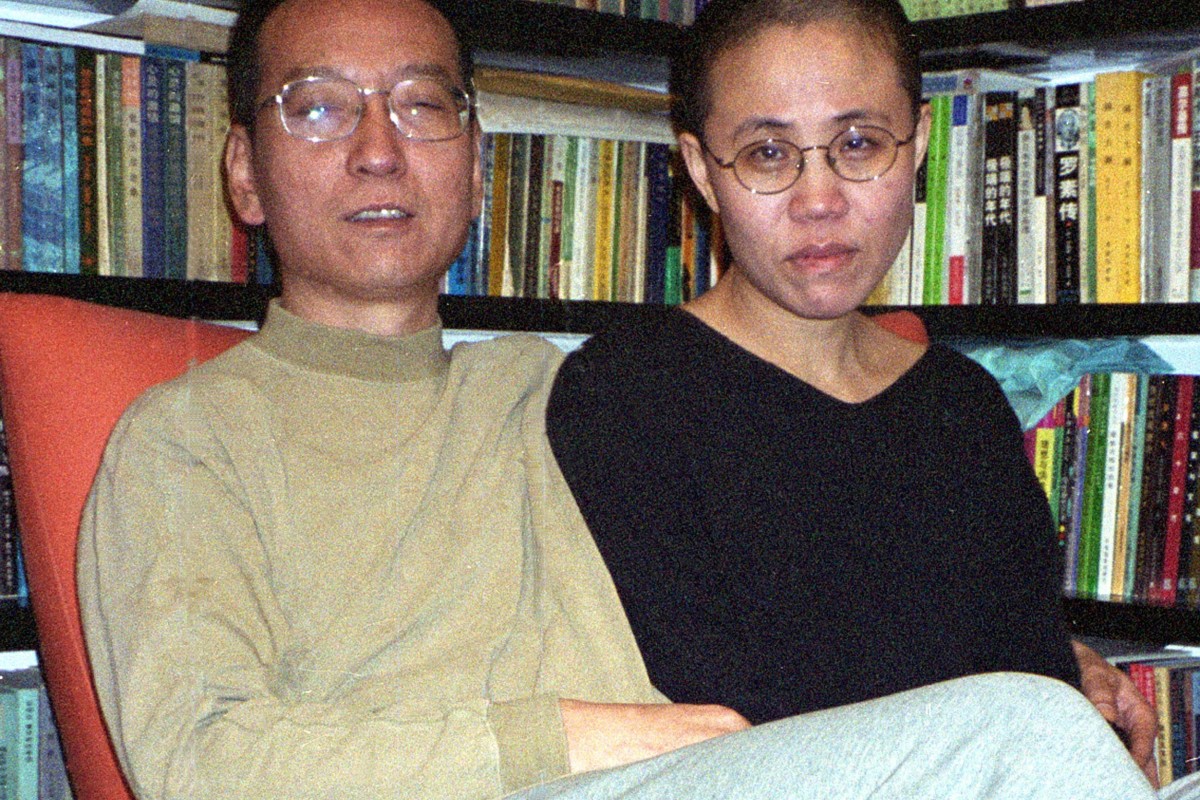 US urges China to release Liu Xiaobo (left) and allow Liu Xia out of house arrest.

The United States on Tuesday urged China to grant Nobel peace prize laureate Liu Xiaobo and his wife “freedom of movement”, after authorities confirmed the cancer-stricken activist had been transferred from prison to a hospital.

A spokeswoman for the US embassy in Beijing said they were “working to gather more information” about Liu’s legal and medical status.

“We call on the Chinese authorities to not only to release Mr Liu but also to allow his wife Ms Liu Xia out of house arrest,” she told AFP.

She said Beijing should “provide them the protection and freedom - such as freedom of movement and access to medical care of his choosing - to which they are entitled under the Chinese constitution and legal system and international commitments.”