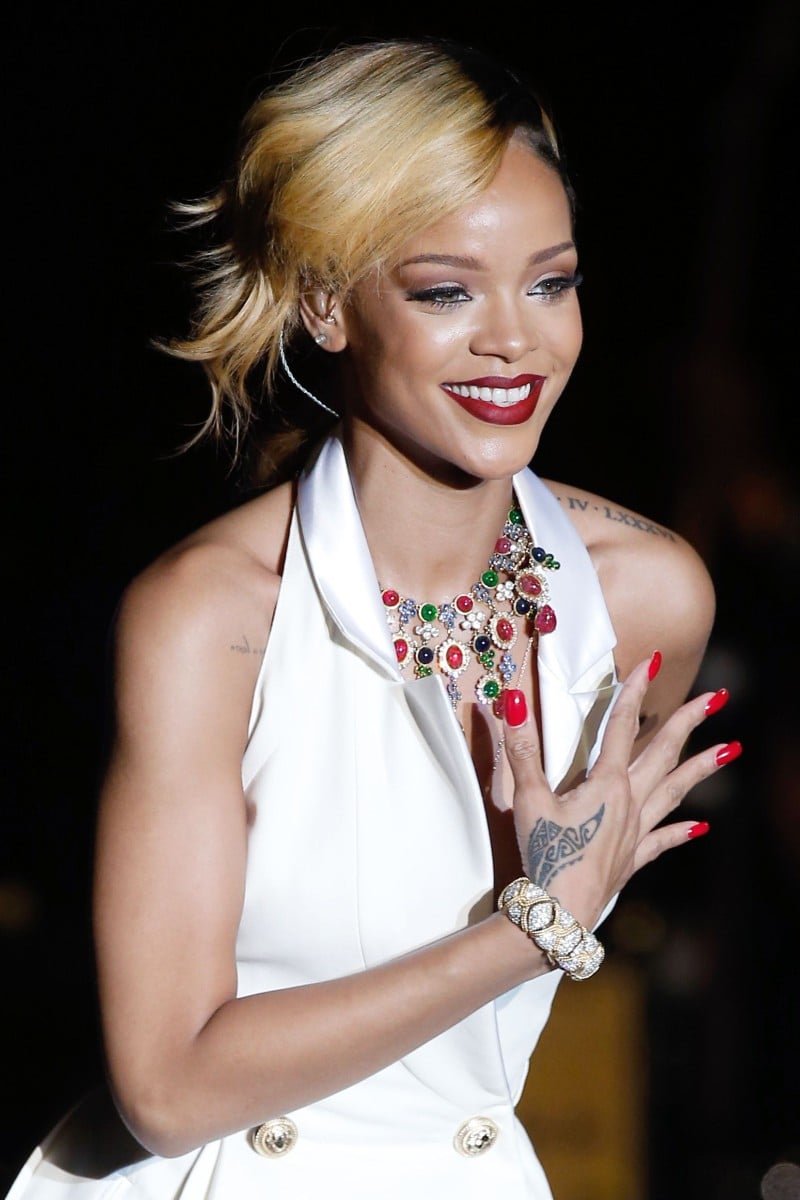 In another invasion of their privacy, many Hollywood stars' nude images appeared on social media on Sunday. Along with reports of alleged hacking, leaks, and legal action, some stars are saying the images are fake 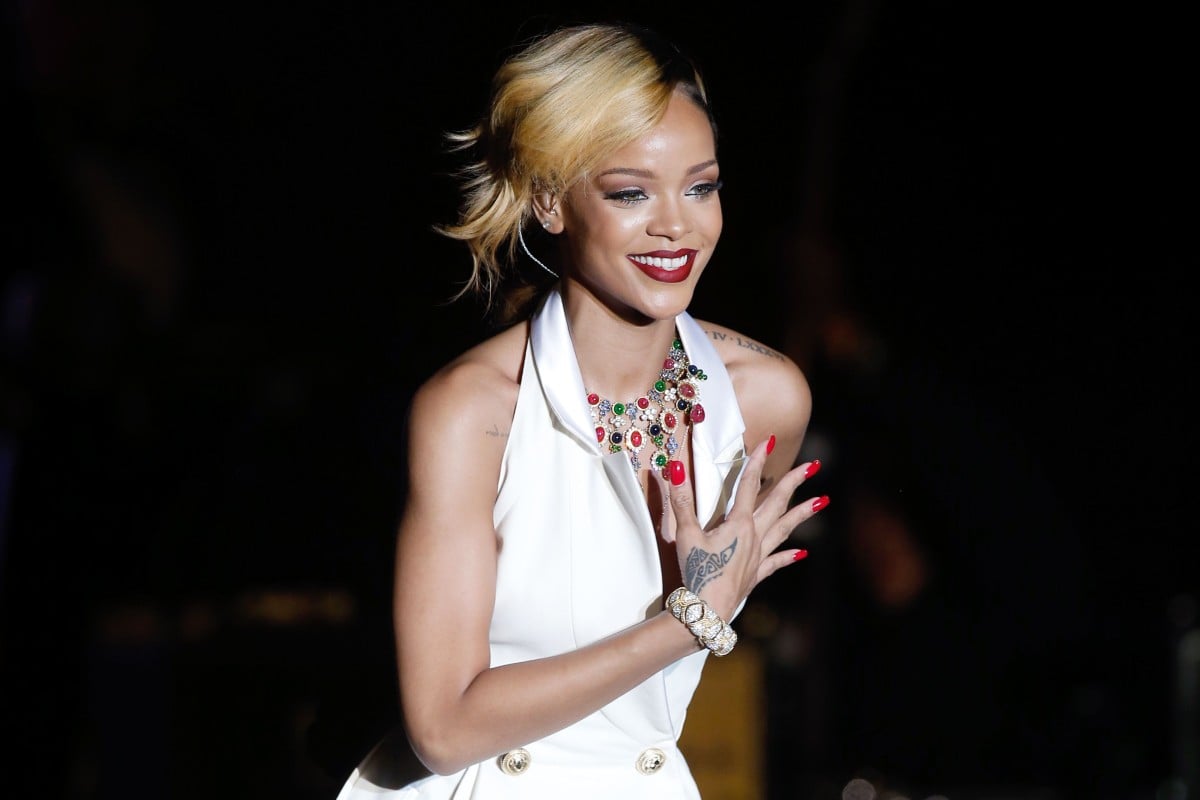 Apparently, nude photos of many top stars, including songbirds Rihanna and Ariana Grande, and  Oscar-winner Jennifer Lawrence showed up on social media on Sunday. US media reports this as an apparent massive hacking leak.

Word of the images began spreading early Sunday, along with reports that the photos were obtained by hacking iCloud accounts.

“This is a flagrant violation of privacy. The authorities have been contacted and will prosecute anyone who posts the stolen photos of Jennifer Lawrence,” her representative told TMZ entertainment website.

Former Nickelodeon star and singer Victoria Justice said the images claiming to show her unclothed body were anything but the real deal.

A spokesperson for actress and pop star Ariana Grande told BuzzFeed that images said to be of her, are “completely fake.”