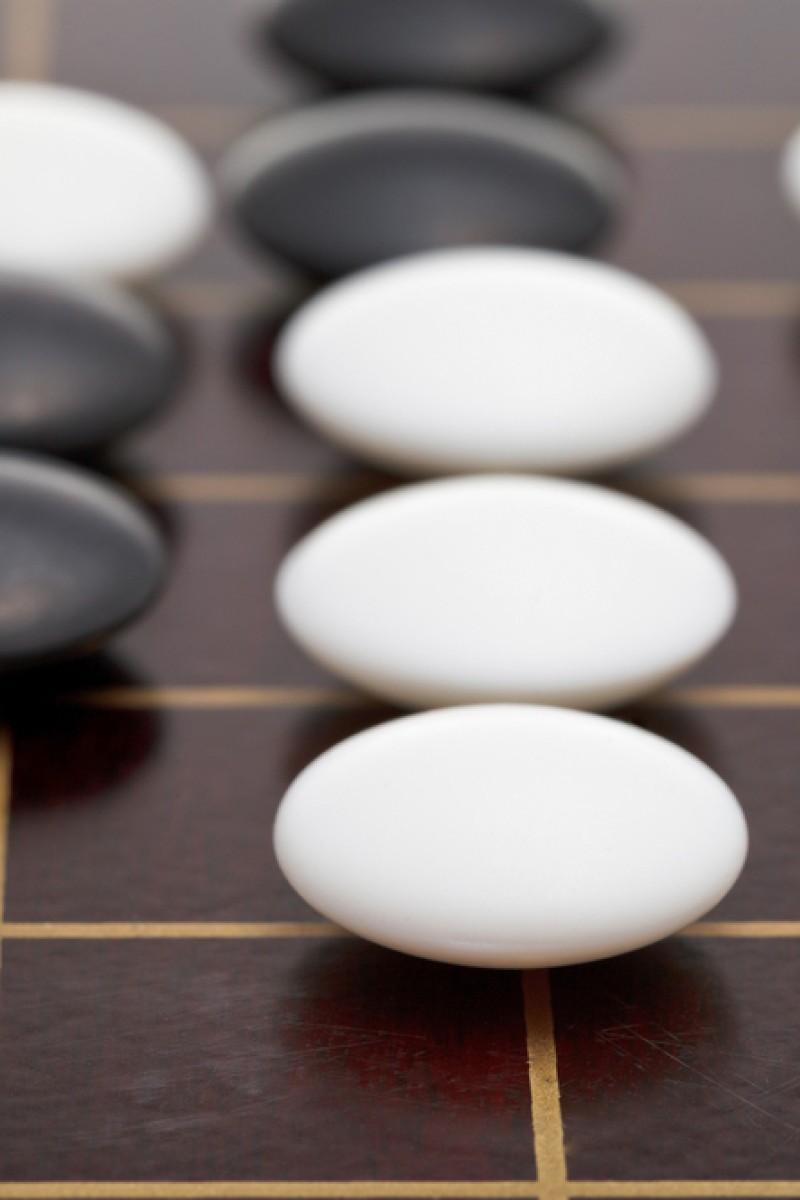 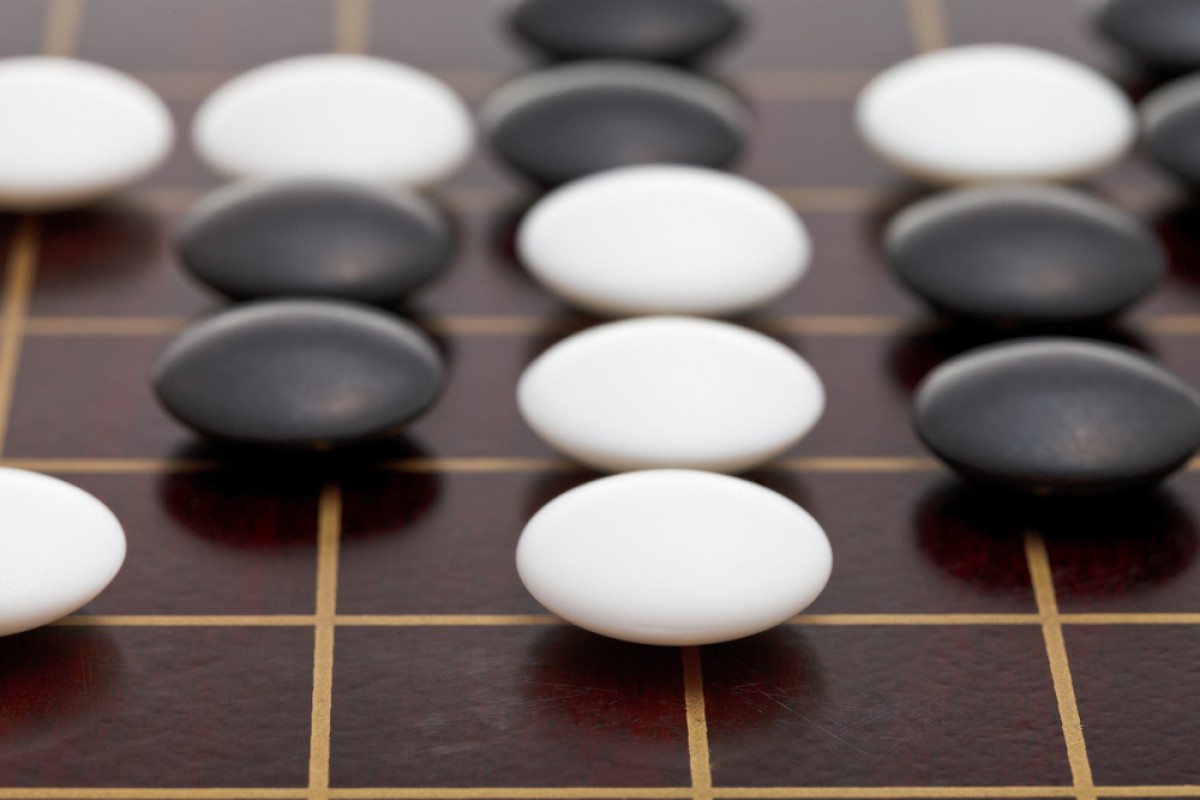 The rules of Go, the ancient Chinese board game that was the stage for a man-vs-machine battle this week, are beautifully simple. Actually playing it is anything but.

Go is considered to be far more complex than chess, making it remarkable that a cutting-edge computer program by Google has swept the first two games of a five-game match against a human Go champion, Lee Sedol. Global Go fans were shocked, artificial intelligence experts called the moment historic and Google DeepMind CEO Demis Hassabis compared the victory to landing on the moon.

But if you are outside Korea, Japan or China, you may have never heard of the game until this week. Here are the basics:

Who cares about Go?

In Go, also known as baduk in Korean and weiqi in Chinese, two players take turns putting black or white stones on a 19-by-19 square grid. The goal: to put more territory under one's control by surrounding vacant areas with the stones.

Many Asian people see it as not just a game but also a reflection of life, one's personality and temper. There are nearly infinite ways to play Go, and each player has his or her distinctive style. That's partly the reason the game has been particularly difficult for artificial intelligence to master.

The game is more than 3,000 years old. There are more than 40 million Go players around the world, most of them in East Asia. More than 1,000 professional players make their living by playing the game.

South Korean TV channels show Go matches and teaching strategies all day. A popular online cartoon that was made into a TV drama series featured a main character who failed to become a professional Go player after spending his childhood dedicated to Go.

So, how is it played

Stones can be placed only on the grid's 361 intersections. They cannot be moved once they are placed on the dots, but they can be captured and removed, either alone or in a group, when they are surrounded horizontally and vertically by the opponent's stones. Captured stones are called prisoners.

To take control of territory, players surround vacant areas with their stones. The game goes on until both sides agree and there are no more places to put one's stones, or until one side decides to resign in an apparent loss.

When the game is over, each player counts the number of vacant dots inside his or her territory. There is a bonus point for each prisoner.

Sounds simple enough. What strategy do you recommend?

The simple round stones can become attackers, supporters and defenders, turning the grid into a battlefield of life and death. Just like in real life, the game is full of twists and turns.

Stones could be at one point on the offense to capture the enemy, and be on the run the next. A move that initially appears to be a fatal mistake could turn out to be the critical one that seals the winner. In South Korea, that’s called a divine move.

Players sometimes have to abandon stones to stem the losses and minimise the damage.

Like landing on the moon, AI beats human at Go

Kim Jung-min, a staff writer for South Korea’s monthly magazine on Go, said reading the other player’s next moves is the fun of the game. Trying to respond to an opponent’s surprise attack is also a joy.

Things to know so you don't look like a complete beginner

There is a specific way to hold the stones: between the index and the middle fingers, and only with the right hand.

Players are banned from making noise with the stones.

Chatting is likewise banned, because the game requires utmost focus.