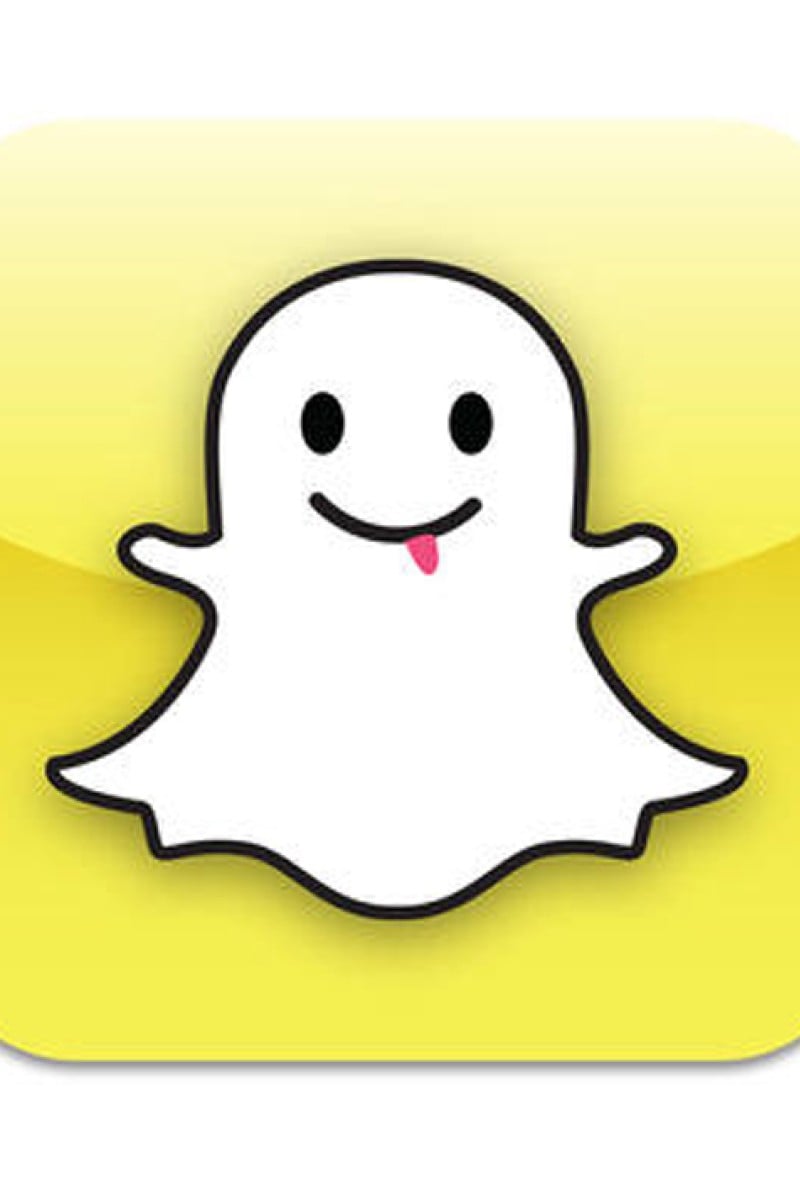 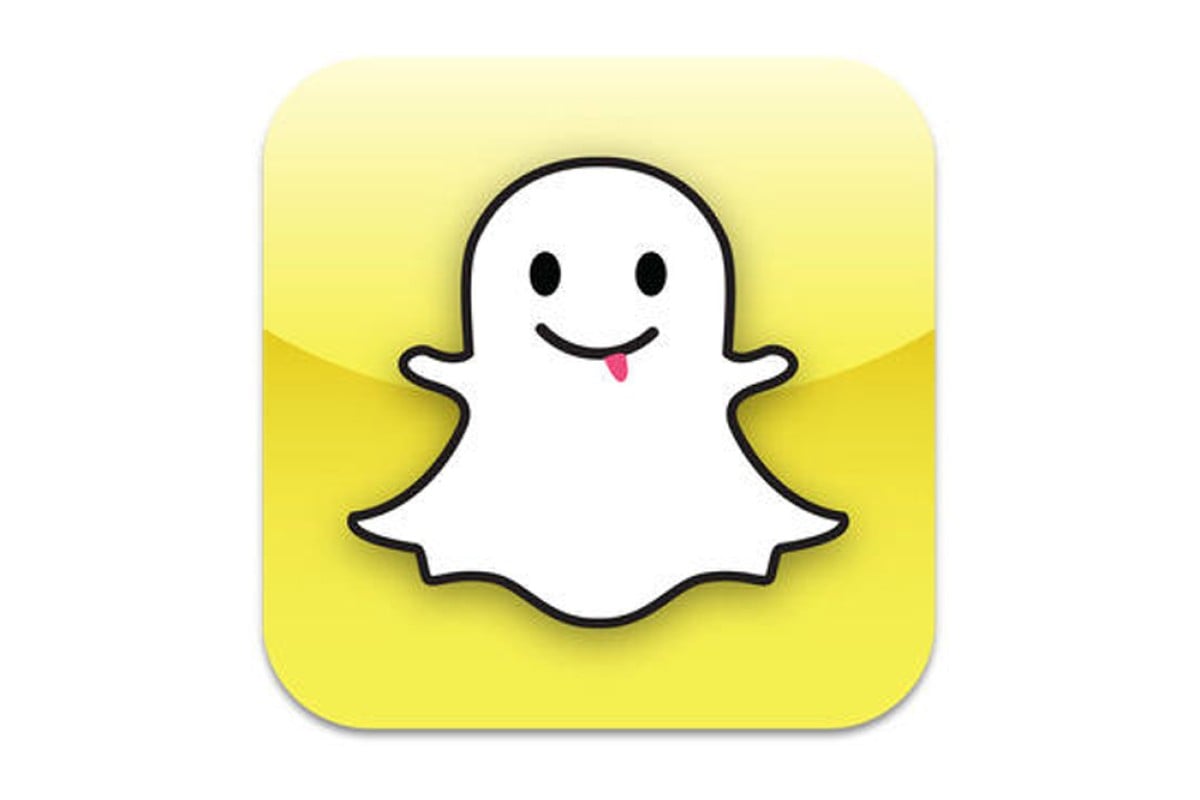 Videos and pictures of as many as 200,000 teenagers posted via the Snapchat service and stored on a third party website have been put online, apparently by the same people who were behind the posting of nude celebrity photos in August.

The photos and videos were captured after some users of Snapchat were tempted into using a site called Snapsaved.com. That offered to let them use the service on a website on a desktop computer, rather than just on a mobile phone.

But the site appears to have been maliciously saving the users’ login details and storing the photos and videos that were posted. An app called Snapsave, which offers similar functionality but whose developer says it only stores photos on the user’s mobile phone, is not believed to be involved.

By getting a user’s username and password, the site could authorise itself to Snapchat’s servers, and receive or send pictures they viewed through it but could also store it without the knowledge of the user or Snapchat.

It is suspected, but not so far proven, that those behind the scam are linked to those responsible for the collection and posting in August of personal and often nude photos taken by hundreds of celebrities, including Jennifer Lawrence and Kim Kardashian. The celebrity photo leak began with discussions on one of the 4chan discussion forums, and the latest photos have also come via 4chan leaks.

After warnings appeared on the bulletin board 4chan on Friday that the photos would be leaked, a site went live on Sunday offering 13 gigabytes of content which was said to have been captured from users.

Observers said that anyone downloading the files could be breaking child pornography laws if any of the pictures includes unclothed pictures of children under 16 even if the child took them.

One user on the Reddit discussion forum said that the leak dubbed “The Snappening” did not live up to its billing. He called it “13GB of low resolution garbage. Mundane, boring shit like “check out my new hat!” or “heehee my shoes are so silly!”.

But he added that there were also “maybe 100MB of actual nudes” in photo and video form.

In a statement, Snapchat said that: “We can confirm that Snapchat’s servers were never breached and were not the source of these leaks. Snapchatters were victimised by their use of third party apps to send and receive Snaps, a practice that we explicitly prohibit in our terms of use precisely because they compromise our users’ security.”

While Snapchat was apparently secure in this case, it was the subject of a hack last year in which 4.6 million usernames and phone numbers were stored by a site called SnapchatDB, which says it captured them by hacking a weakness that then existed in the program.