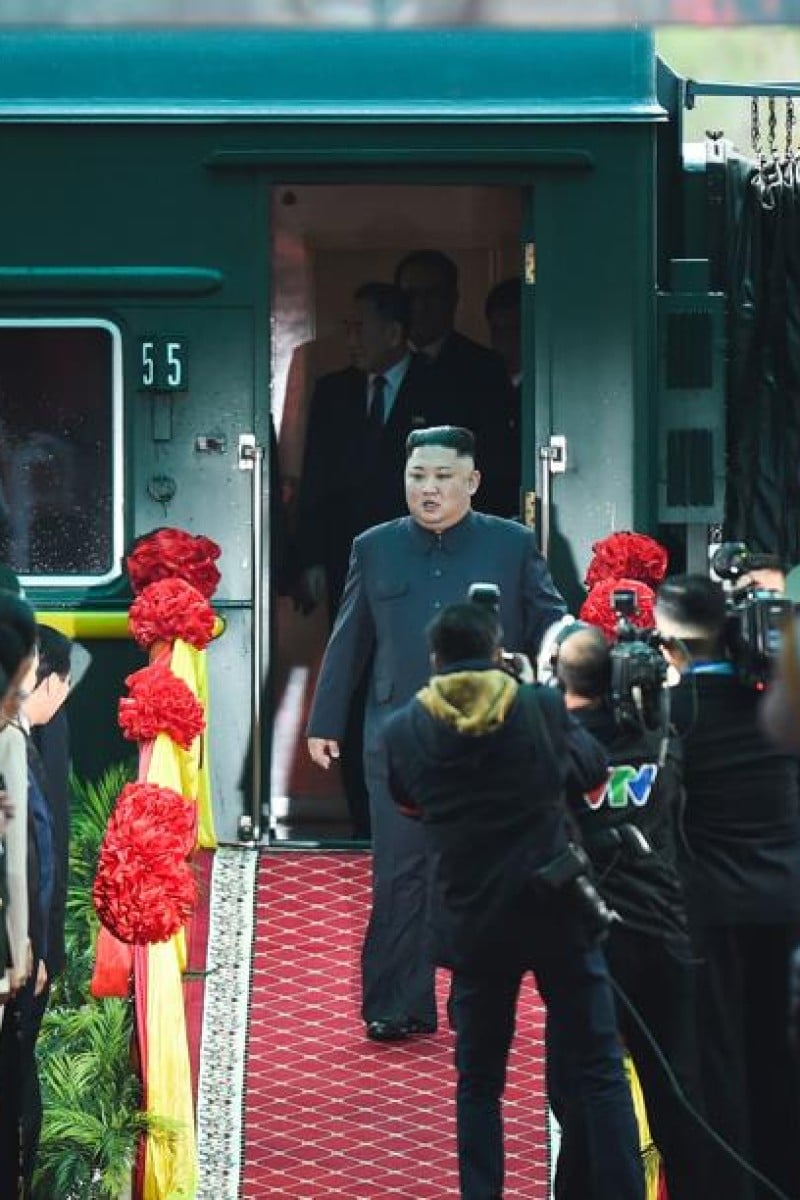 North Korean leader Kim Jong-un and US President Donald Trump are meeting for again, this time in Hanoi, Vietnam 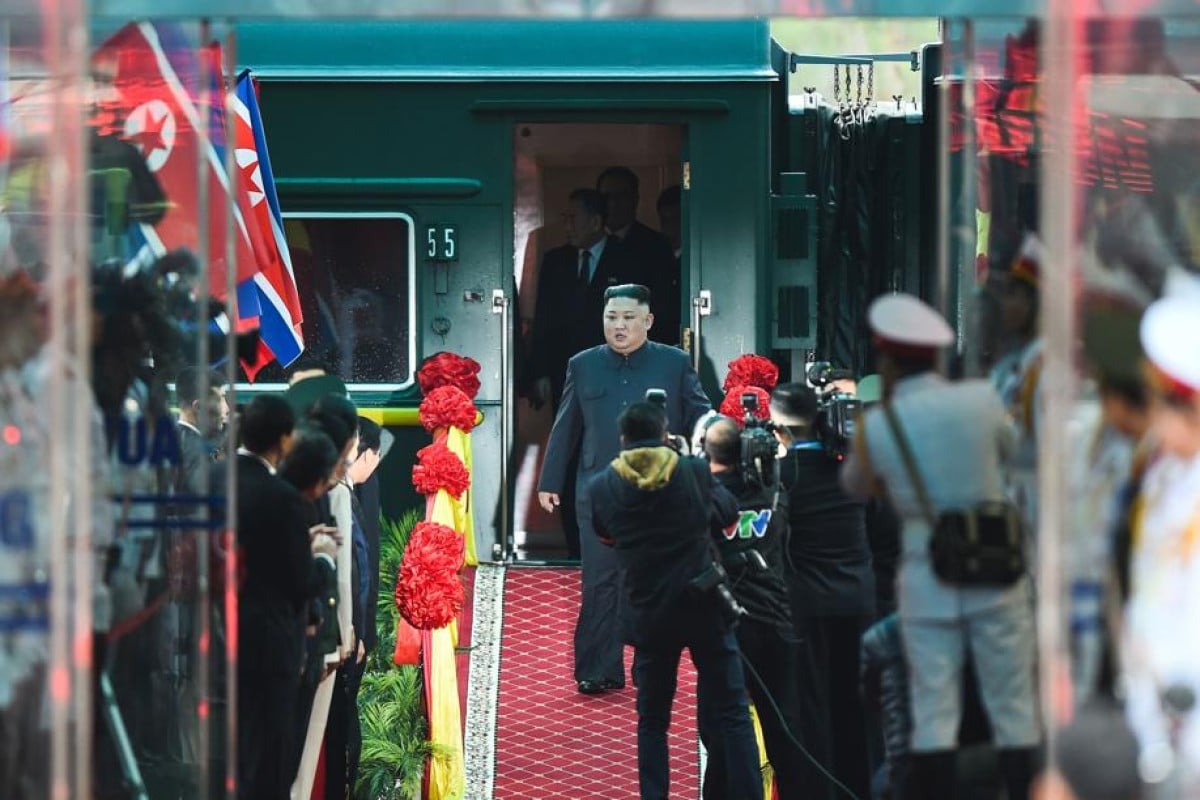 Ahead of the second summit between US President Donald Trump and North Korean leader Kim Jong-un, here are five key figures on the reclusive Asian country.

The portion of the workforce employed in the agriculture sector, according to the Food and Agriculture Organisation’s database.

Conditions fall short of international standards and prisoners are subjected to forced labour, torture and other ill-treatment, it says.

The proportion of residents who have a mobile telephone subscription, according to the UN’s International Telecommunication Union (ITU), based on its data for 2017 - the latest available, although increased mobile phone usage has been observed in Pyongyang in recent years.

The ITU has this as the second lowest, after Eritrea. North Korea is also listed as second only to Eritrea on the Committee to Protect Journalists’ 2015 list of the most censored countries.

The number of nuclear weapons tests North Korea has carried since 2006, the most recent in September 2017. They were all at its only nuclear test site at Punggye-ri, near the border with China, which Pyongyang says it destroyed in May 2018. International observers have not been able to verify this claim.

North Korea’s per capita gross national income (GNI) in 2017, according to the Bank of Korea (BOK). It was unchanged from the previous year. In South Korea, the GNI per capita is 23 times bigger, at around US$30,000.

North Korea’s economy contracted 3.5 per cent in 2017, its worst performance in two decades, the BOK said. That compares with 3.9 per cent growth in 2016.