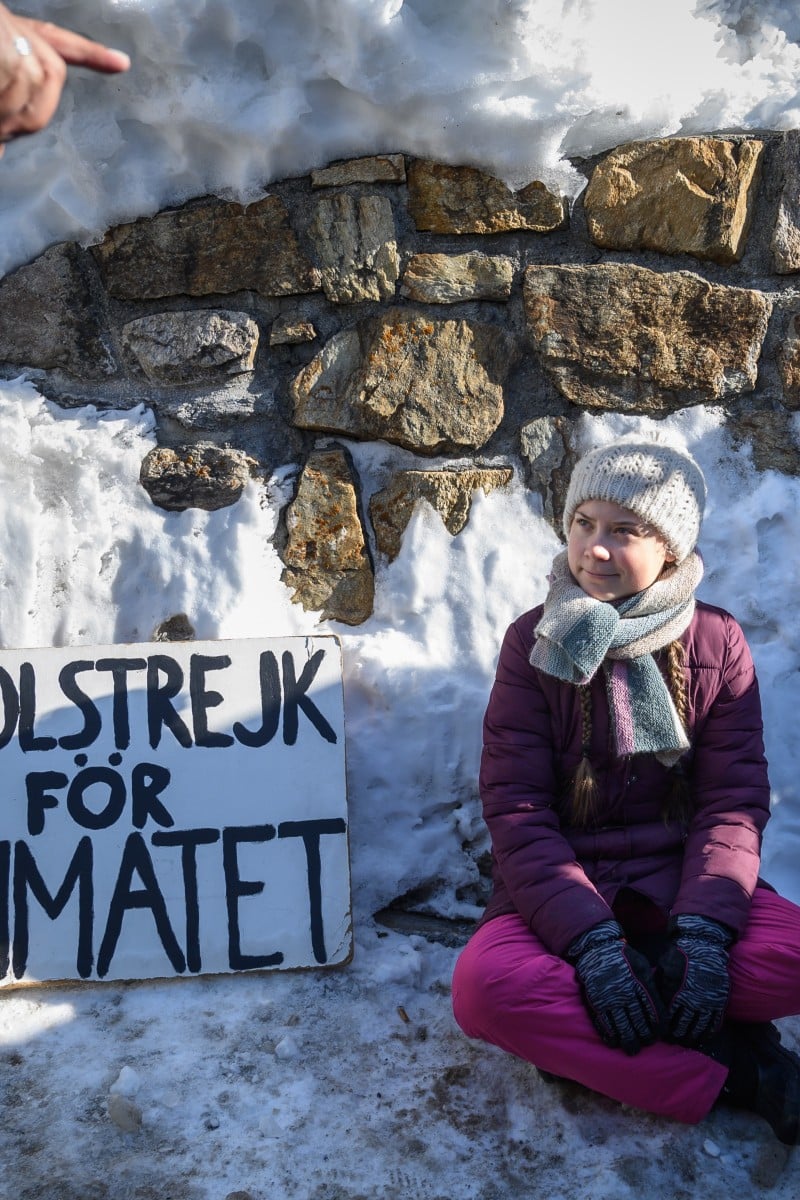 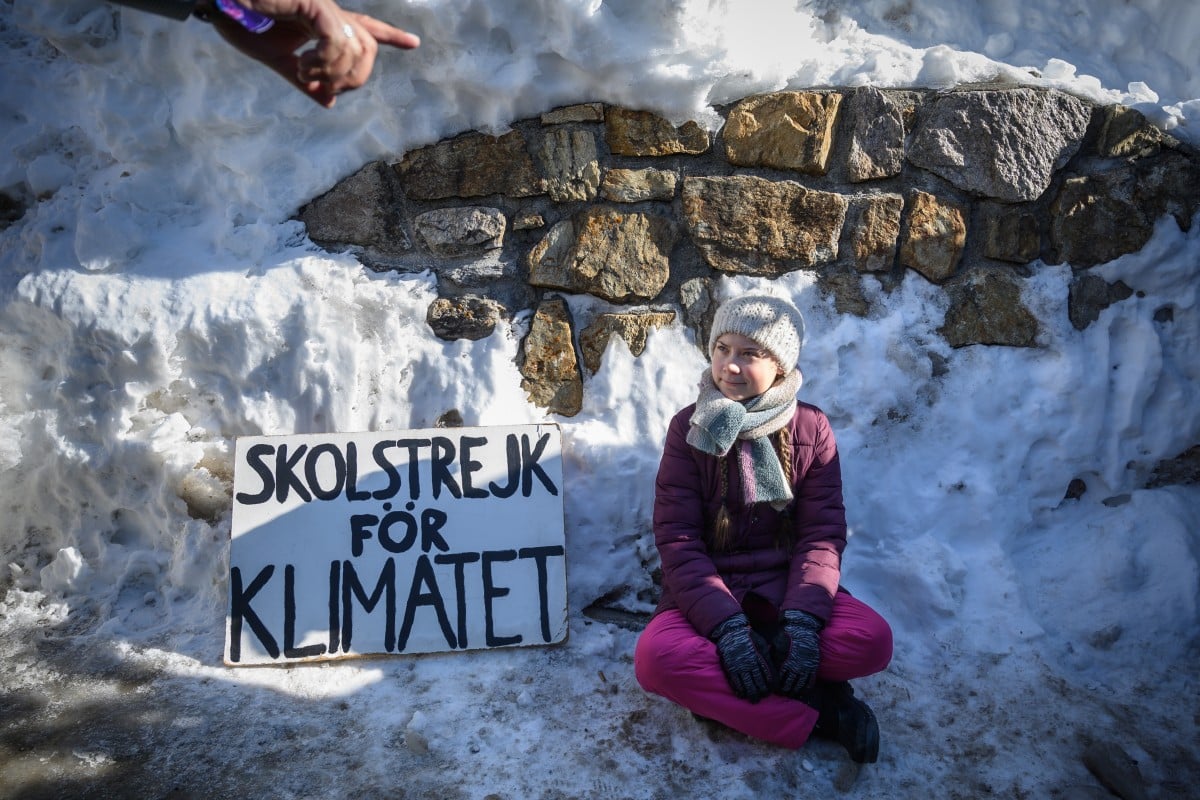 Swedish teen activist Greta Thunberg has been nominated for the Nobel peace prize.

Three Norwegian lawmakers have nominated Swedish teen activist Greta Thunberg, who has become a prominent voice in campaigns against climate change, for the Nobel Peace Prize.

Freddy Andre Oevstegaard and two other members of the Socialist Left Party said they believe “the massive movement Greta has set in motion is a very important peace contribution.”

Thunberg, 16, has encouraged students to skip school to join protests demanding faster action on climate change, a movement that has spread beyond Sweden to all parts of the world.

In fact, currently there are 105 countries registered to hold a #ClimateStrike event on Greta's #FridaysForFuture website.

Oevstegaard told the VG newspaper Wednesday that “climate threats are perhaps one of the most important contributions to war and conflict.”

Any national lawmaker can nominate somebody for the Nobel Peace Prize.

The Norwegian Nobel Committee doesn’t publicly comment on nominations, which for 2019 had to be submitted by Feb. 1.