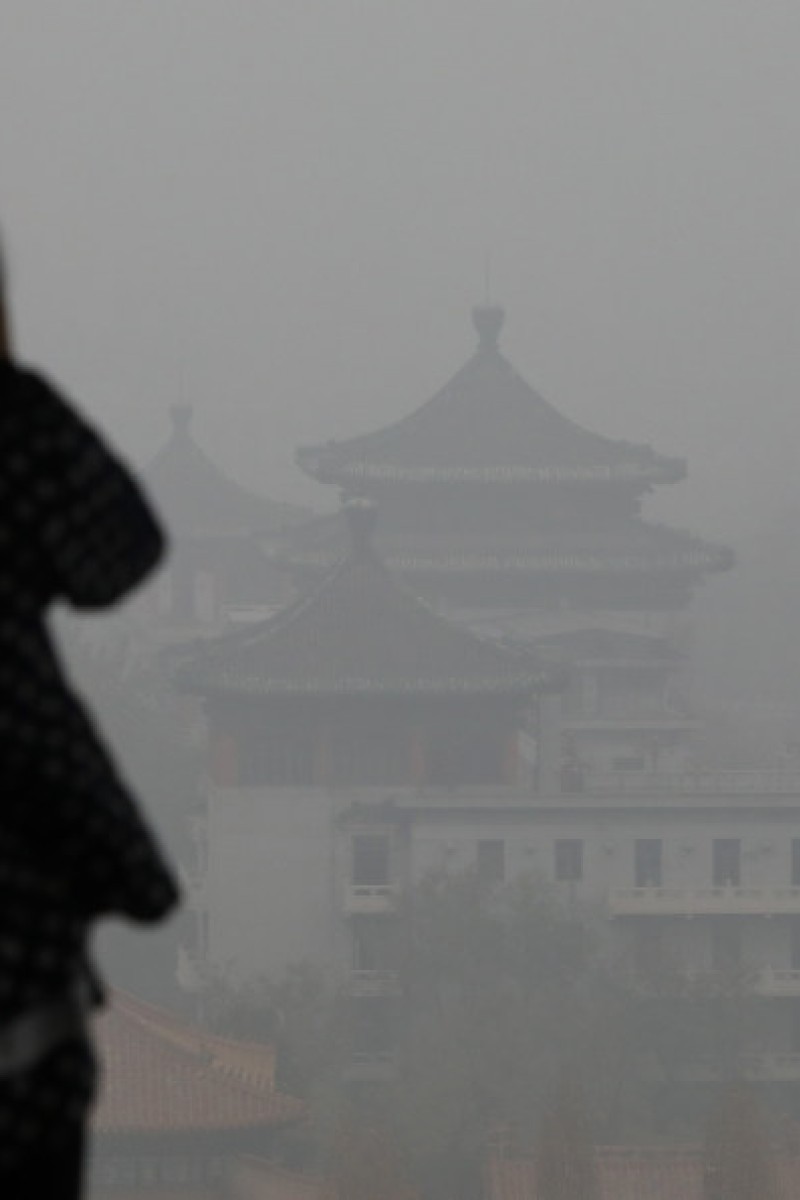 China, India, Pakistan, Indonesia and Bangladesh already have the highest mortality rate due to air pollution 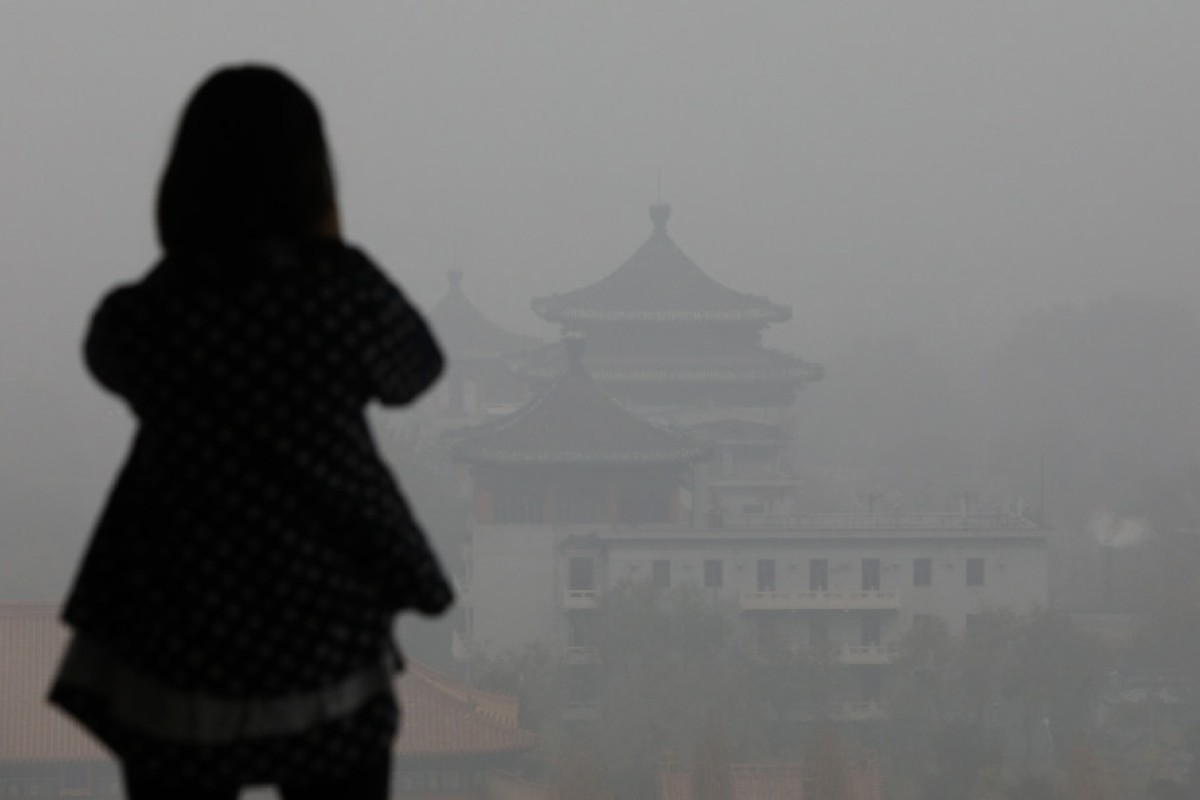 Beijing is infamous for its terrible air quality.

Air pollution will shorten the life expectancy of children born today by an average of 20 months and will have the greatest impact in south Asia, according to a study published Wednesday.

The State of Global Air report, published by the US-based Health Effects Institute and Canada’s University of British Columbia, says air pollution is the fifth leading cause of early death worldwide - responsible for more deaths than malaria, road accidents, malnutrition or alcohol.

However it warns “the loss of life expectancy is not borne equally”, with children in South Asia set to have their lives cut short by 30 months because of a combination of outdoor air pollution and dirty indoor air.

In East Asia the study says air pollution will shorten children’s lives by an estimated 23 months - compared to around 20 weeks for children in developed parts of Asia Pacific and North America.

The report, which uses data up to the end of 2017, estimates that if air pollution levels were brought within World Health Organisation (WHO) guidelines Bangladesh life expectancy would see the highest expected gain, at nearly 1.3 years.

India, Nigeria, and Pakistan would all see average life expectancy increase by around one year.

Despite state reforms to reduce pollution levels, China remains the country with the highest mortality rate due to air pollution, responsible for around 852,000 pollution-related deaths in 2017.

The top five countries with the highest mortality rate due to air pollution were all in Asia: China, India, Pakistan, Indonesia and Bangladesh.

In total, the report says 147 million years of healthy life were lost in 2017 globally due to pollution.

Exposure to household air pollution - mostly from people burning coal, wood or charcoal to cook or heat their homes - is most common in South Asia, East Asia and Sub-Saharan Africa.

Nearly half of the world’s population is exposed to household air pollution - including an estimated 846 million people in India and 452 million in China.

A study last October from the World Health Organisation found that exposure to toxic air both indoors and out kills some 600,000 children under the age of 15 each year.

It found that children are often more vulnerable to the impact of air pollution since they breath more rapidly than adults, and thus absorb more pollutants at a time when their brains and bodies are still developing.

Data from the UN health body said that every day, 93 per cent of children under the age of 15 breathe dangerously polluted air.

Is China the world's worst polluter?

These students have an award-winning idea as to how to improve air quality, one school at a time