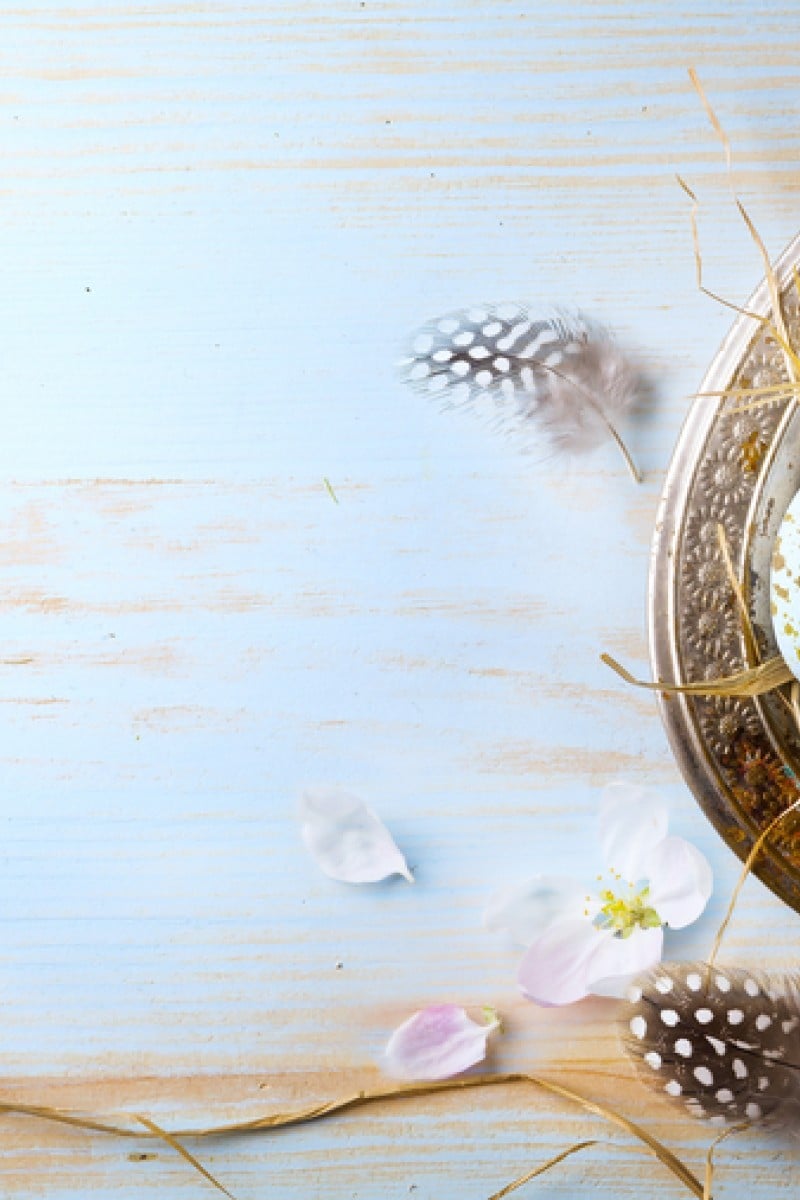 Learn more about these weird and wonderful traditions from across the globe - which is the most interesting? 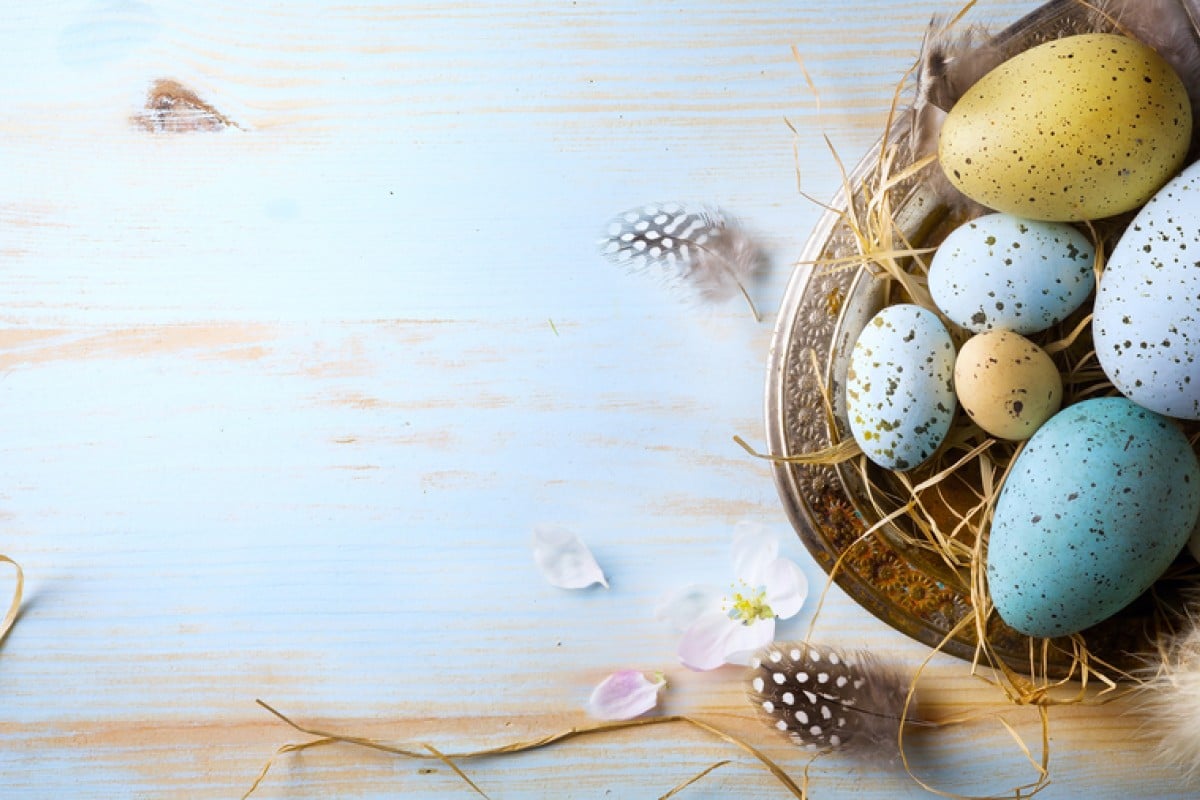 While the easter bunny isn't popular everywhere, easter eggs have a place worldwide.

Not every culture that celebrates Easter features fluffy creatures and brunch. Here are 10 ways the Christian festival is observed in countries from France and Norway to Australia and the Philippines.

Most people are cool with Santa flying around at Christmas, but in France it’s bells that take to the skies for Easter. As the time approaches for Jesus’ crucifixion, the church bells stop ringing. That’s understandable. But then they apparently fly off to Rome to see the Pope, where they collect Easter eggs.

Easter is murder in Norway - literally. It’s become a tradition for families to try to solve murder mysteries over the holidays. This can be done by reading or watching whodunnits with family members. Shops and the media all get in on the act.

Okay, we all know that bunnies are for Easter, and in some cases, we might get chicks or just plain old egg-shaped chocolate eggs. In Australia, they don’t like bunnies, Easter or otherwise. Rabbits, which were taken to Australia by settlers, have bred so well they have become a pest. So, for a green Easter, the Aussies have the Easter bilby. Good on ya!

The Easter bilby! Close enough for the land down under.
Photo: Shutterstock

Halloween, we all know, is on October 31. But during Easter in Denmark, kids get to dress up and go around to homes to be given candy - again. Double scooping, we’d call it. Only at Easter there is no trick to the treating; instead they have to give something in return. Usually it’s a small piece of artwork.

In Hungary, men visit the homes of women or girls and shower them with water - sort of like a freezing version of the Thai festival Songkran. Sometimes the water is mixed with perfume, which might make it slightly better. In return, the women give the men a coloured egg.

6 Italy Easter in Florence, Italy, is wild. They have the Scoppio del Carro (Explosion of the Cart). Burn things, blow thing up, sounds like a good holiday. But it’s not just any old cart. The cart is special - it was built in 1622 and is three storeys high. At the time it was to celebrate the return of a crusader by the name of Pazzino. He was one of the first to scale the walks of Jerusalem, and as a reward, was given three flints (stones used to spark fires) from what is said to be the place where Jesus was resurrected.

So, on Easter morning, a priest uses the flints to light a candle around 10am. The candle lights some coals on the cart, and kaboom!

So lamb cakes are cute ’n’ all, but if you’re in Poland you can go the whole hog and have a butter lamb. This is not a lamb cooked in butter, but a lamb made from butter. It’s for guests to eat with their Easter meals. All together now ... awwwww.

It’s called Rouketopolemos, and it’s epic. In the town of Vrontados on the island of Chios, two rival churches hold an epic fireworks war. The event takes place on Easter Sunday, during mass. Supporters of either Saint Mark or Panagia Erithiani churches spend months making rockets to build up their stocks. On the night, the rockets fly, turning the sky to fire. Some residents are not too happy about it.

This wouldn’t go down well in most countries, but Czech men look forward to Easter because that’s when they can whip their girlfriends or wives. They believe that a good whipping makes them more beautiful and they have a specially decorated cane with which to spank them.

In return, the women give the men who spank them a decorated egg. Some women get really upset if no one spanks them on Easter.

The day after the spanking day, women have their revenge and get to throw cold water over their beaus.

Some people take their faith very seriously. In the Philippines, devotees will re-enact the crucifixion of Christ by actually being crucified. This year, 15 men were nailed to wooden crosses by actors dressed as Roman centurions. The spectacle takes place in San Pedro Cutud and two other villages. Thousands of tourists go to watch and photograph the event, but those taking part believe it is a way to atone for their sin, or to get a better life.

The pious would reenact the crucifixion at Easter in the Philippines for their faith.
Photo: Shutterstock