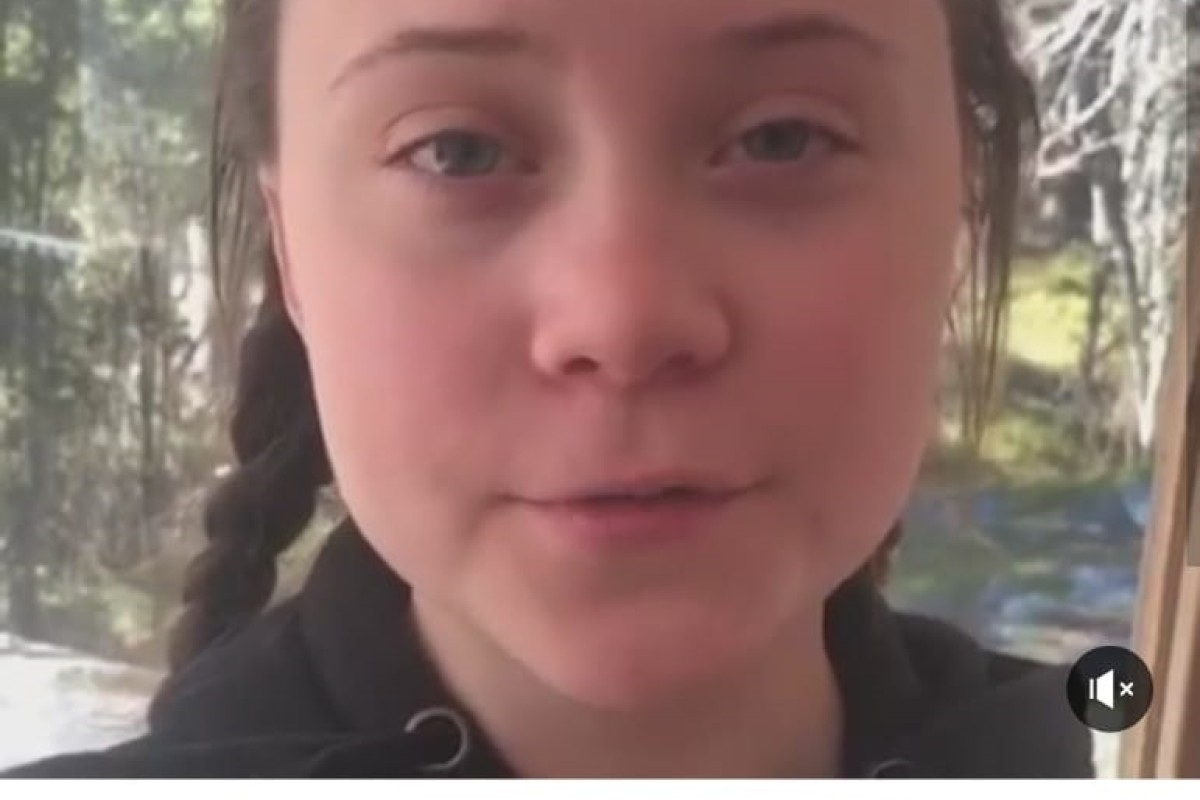 Does the number of likes you can see affect whether or not you double-tap?

Instagram is considering removing the number of “likes” on posts, a move that mirrors efforts by social media companies like Twitter to make their platforms healthier places for their users.

“Later this week, we’re running a test in Canada that removes the total number of likes on photos and video views,” Facebook said in a blog post on Tuesday ahead of the company’s F-8 developer conference. “We are testing this because we want your followers to focus on the photos and videos you share, not how many likes they get.”

Does the number of likes you can see affect whether or not you double-tap?
Photo: Young Post

In recent years, social media companies have come under fire for contributing to technology addiction and aiding the spread of abusive information. According to a recent study published in Psychological Science, the same brain circuits that are activated by eating chocolate and winning money are triggered when teenagers see a large number of “likes” on their photos. The teens were also more likely to click on types of photographs that had more “likes” on them.

3 things your parents don't know about your social media use