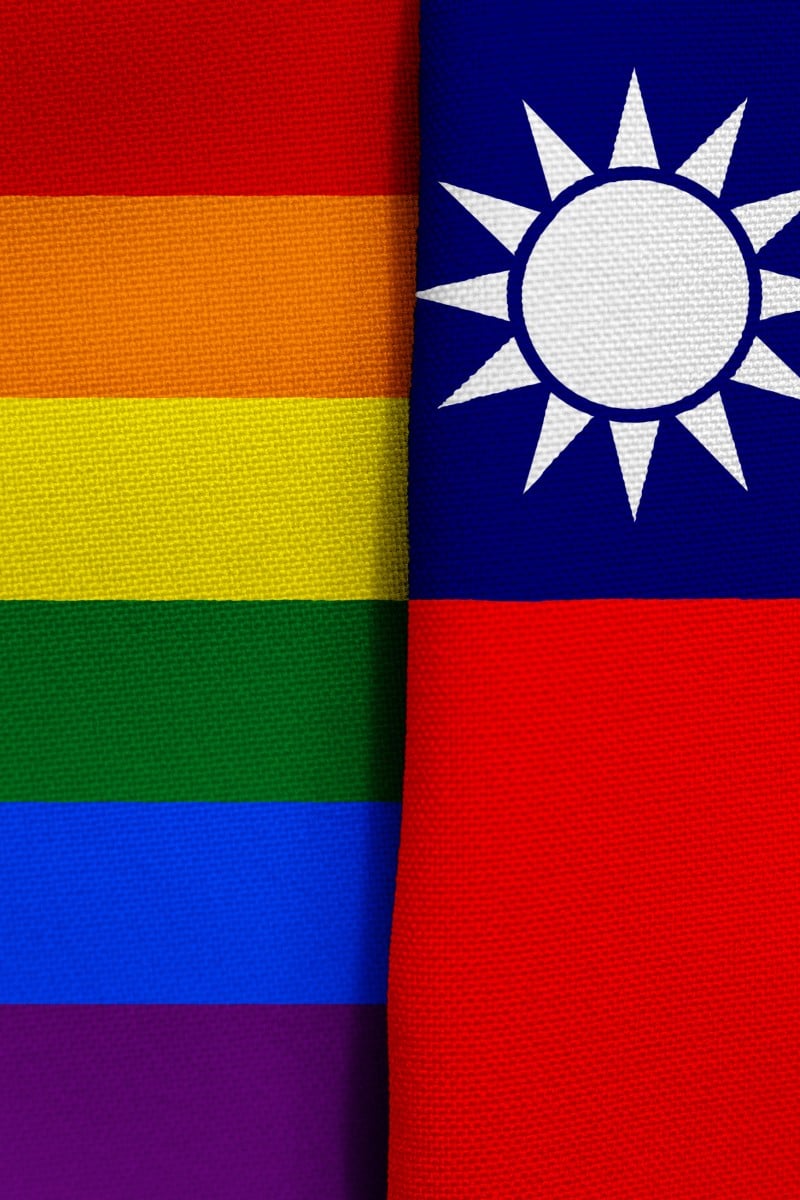 After a week-long campaign, both male and female students will be allowed to wear skirts at a secondary school in New Taipei City 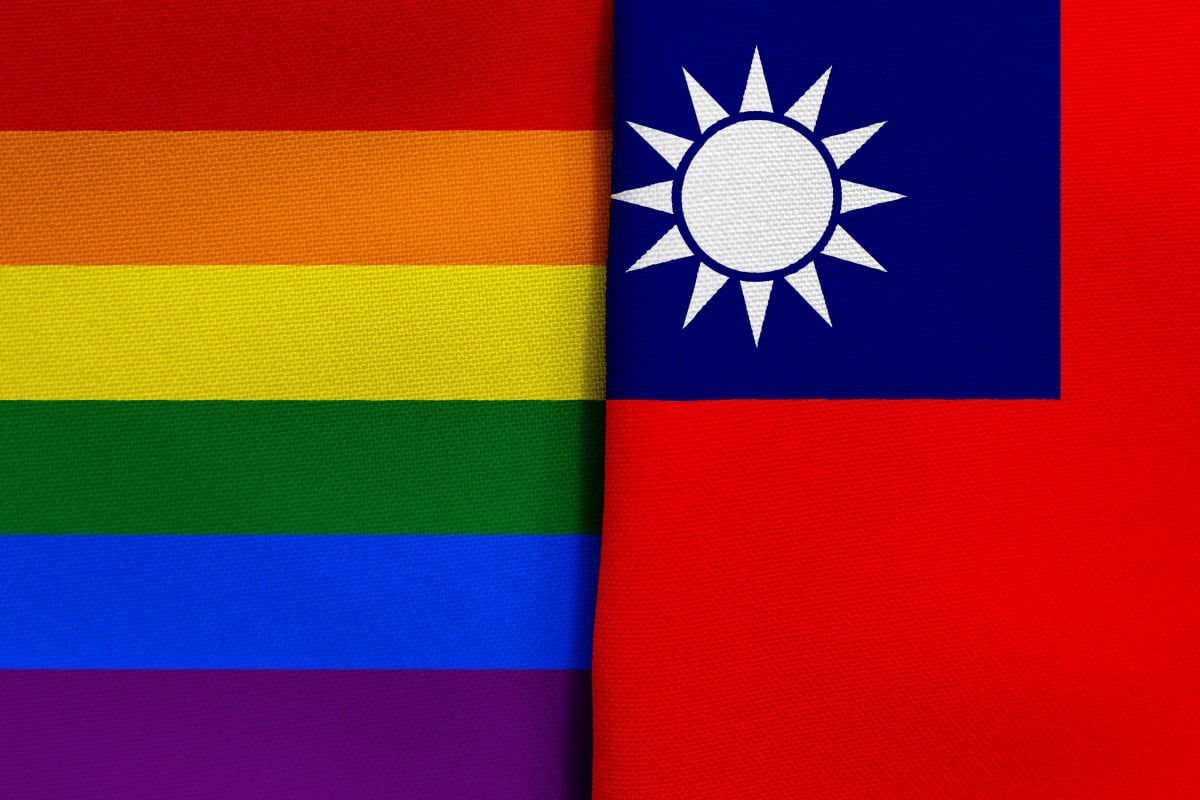 Both male and female students will be allowed to wear skirts at a school in Taiwan after it announced plans to drop gender-specific uniforms on Wednesday, a move LGBT+ campaigners said was a boost for gender equality. The change - a rare move in Asia, where traditional values often prevail - came after male students and teachers at Banqiao Senior High School near Taipei wore skirts in May during a week-long campaign seeking to break down gender stereotypes. The school’s decision is seen as reinforcing the self-ruled island’s reputation as a beacon of liberalism in Asia, which became the first place in the region to legalise same-sex marriage in May. Under the current guidelines, male students are required to wear trousers and female students skirts, but the new dress code - to take effect in the new academic year from August 30 - will remove any mention of specific gender.

“It is to boost the students’ autonomy in choosing their uniforms while respecting their rights,” the Banqiao Senior High School said. The school, which is located in New Taipei City, just outside the capital, has more than 2,000 students aged between 16 and 18. Taiwanese education ministry officials were quoted in local media as welcoming the school’s decision. “This is a progressive step that embraces diversity,” said Du Sih-cheng, the policy advocacy director at the Taiwan Tongzhi Hotline Association, a non-profit that campaigns for LGBT+ rights.

“It will especially give transgender teenagers the freedom to choose what they want to wear in schools,” he said, urging more schools to follow suit. A global campaign to push for gender-neutral school uniforms has gained traction in recent months.

Mexico City’s mayor last month announced that students can decide whether to wear skirts or trousers to school, stirring a controversy in the socially conservative predominantly Catholic country. In Wales, the government said this month that it would no longer have separate uniform codes for boys and girls under a new policy due to come into force from September 1.