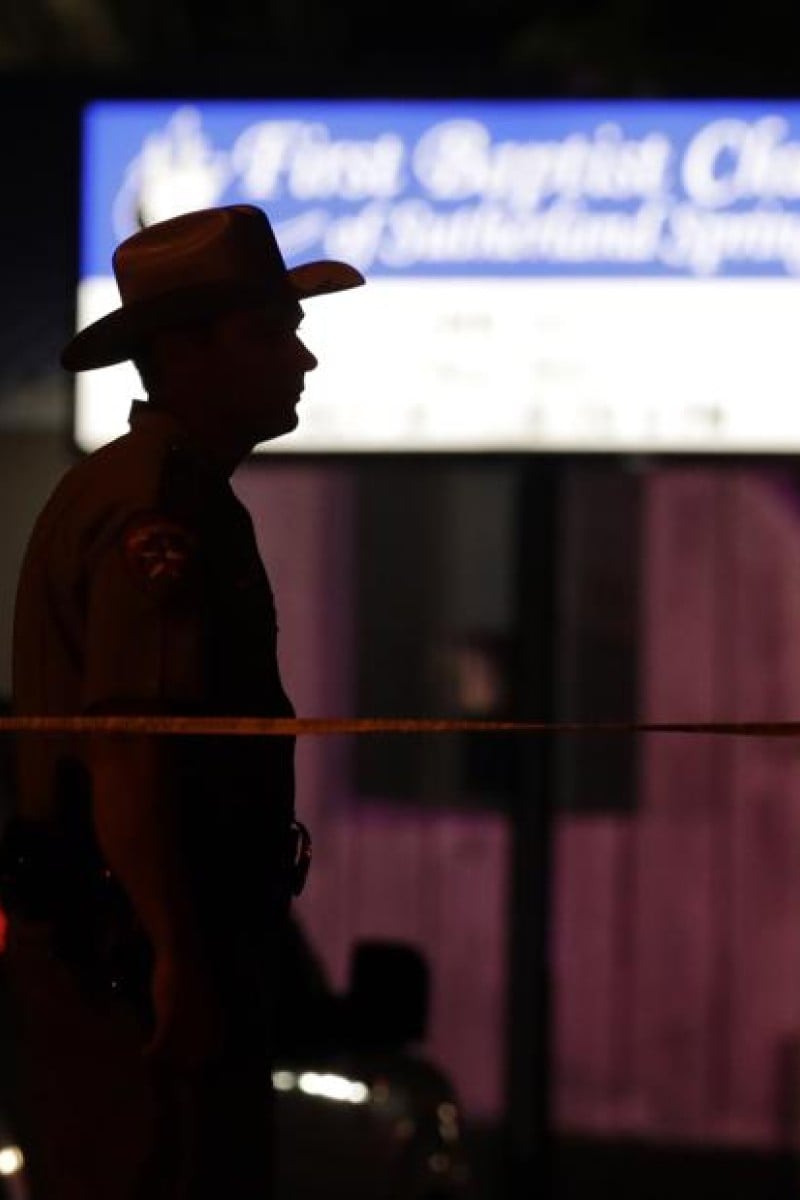 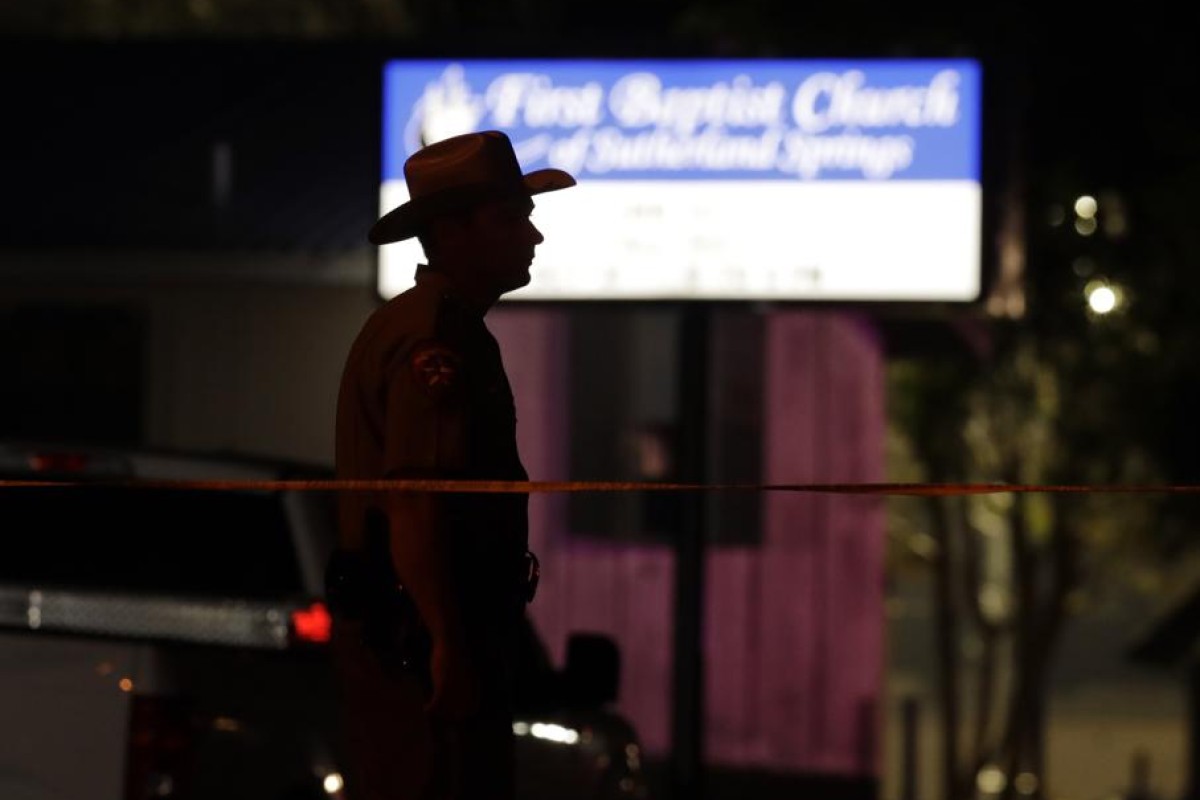 A gunman attacked a church in the US state of Texas on Sunday (US time), killing 26 people and wounding at least 16 others in what the governor said is the deadliest mass shooting in state history.

President Donald Trump says the mass shooting at the First Baptist Church, in the town of Sutherland Springs, “isn’t a guns situation”, but is a “mental health problem at the highest level”.

Devin Kelley, the man authorities have identified as the gunman, was discharged from the Air Force several years ago for allegedly assaulting his spouse and a child, according to an Air Force spokeswoman.

While no officials have publicly questioned Kelley’s mental health, Trump said that “is your problem here”. He offered no details.

“This was a very, based on preliminary reports, a very deranged individual. A lot of problems over a long period of time,” Trump said when asked about the shooting as he and Japanese Prime Minister Shinzo Abe held a joint news conference in Tokyo during Trump’s first official visit to Asia.

“We have a lot of mental health problems in our country, as do other countries. But this isn’t a guns situation,” the president said.

After the shooting, the suspect, described as a white man in his 20s, was fired on by a local resident. He fled in his vehicle and was later found dead in a neighbouring county.
It was not immediately clear if the suspect killed himself or he was hit by gunfire by the resident, authorities said.

Trump first tweeted that he was monitoring the situation from Japan. He later described the shooting as an “act of evil” during remarks to a gathering of American and Japanese business executives. Abe also offered condolences.

Trump said “fortunately somebody else had a gun that was shooting in the opposite direction otherwise it [wouldn’t] have been as bad as it was. It would have been much worse.”

“But this is a mental health problem at the highest level. It’s a very, very sad event.”

The shooting comes just over a month after a gunman opened fire on an outdoor music festival on the Las Vegas Strip from the 32nd floor of a hotel-casino, killing 58 people and wounding more than 500. Trump visited Las Vegas soon after to meet with families of victims and first responders.

In the days after the Las Vegas shooting, Trump and his aides declined to discuss possible changes to gun laws, saying it was too soon after the tragedy to discuss policy. Trump on Monday ignored shouted questions about whether the US needs to consider tightening gun laws.