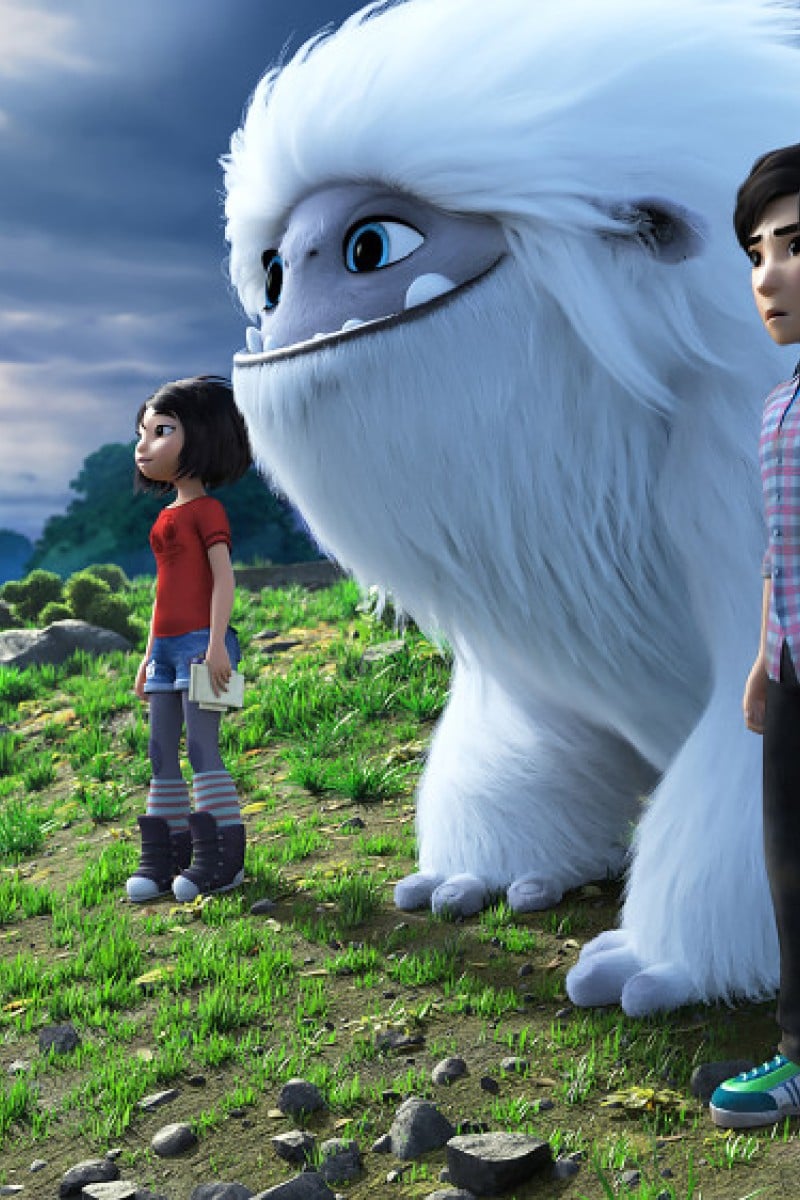 'Abominable' will skip theatres in Malaysia, Vietnam due to controversial map of the South China Sea

The film briefly shows the 'nine-dash line', which China claims as its territory, though other East Asian countries say it belongs to them 'Abominable' is about a teenage Chinese girl named Yi who helps a yeti return to Mount Everest.

The animated movie Abominable will skip Malaysian theaters after producers decided against cutting out a scene showing a map supporting Chinese claims to the disputed South China Sea.

Vietnam already pulled the U.S.-Chinese production from theaters over a fleeting image of the so-called nine-dash line, a vague and broken outline depicting much of the resource-rich sea as Chinese territory. China’s claims to the sea overlap with claims by Vietnam, Malaysia and other Asian governments.

The controversial map appears only briefly in the movie.
Photo: Twitter

Malaysian film distributor United International Pictures said in a brief statement Monday that “Universal has decided not to make the censor cut required by the Malaysian censor board and as such will not be able to release the film in Malaysia,” where it was due in theaters on Nov. 7. It declined to give further details.

Universal is the parent company of DreamWorks Animation, which co-produced the movie with China-based Pearl Studio. Abominable, which has nothing to do with the territorial dispute, is about a Chinese girl who helps a yeti get back to its home on Mount Everest.

The scene shows a wall map of East Asia with a series of dashes on the South China Sea. An international tribunal in 2016 invalidated China’s vast claims in a case brought by the Philippines, but the ruling was rebuffed by Beijing. China has continued to assert its claims to the sea by building and staffing outposts on man-made islands and deploying ships in the area.

The complex history of Asian Americans in Hollywood

Vietnam’s ban of the movie comes during an increasingly tense and months-long standoff between its ships and a Chinese survey vessel and escort ships in disputed Vanguard Bank off Vietnam.

Malaysian Prime Minister Mahathir Mohamad reiterated his call Monday for a peaceful resolution to the dispute as he warned that an increase in China and U.S. military presence could threaten the vital shipping route.

“In the Malacca Straits and the South China Sea, the passage of ships is still free without obstruction but once people start sending warship, then we have a problem. There might be accidents and as we know accidents may lead to war,” he told local media on the sidelines of a conference.