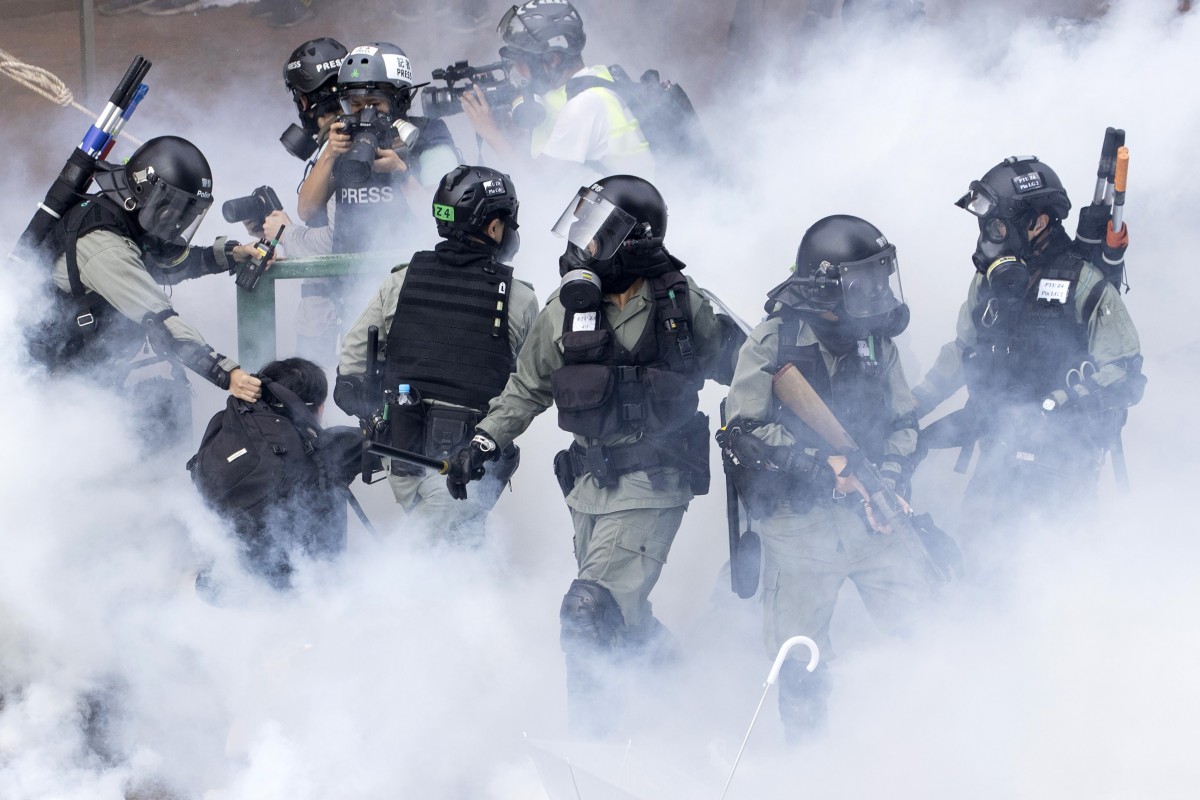 The US Senate passed a bill on Tuesday that could pave the way for diplomatic action and economic sanctions against Hong Kong, likely sending the legislation to President Donald Trump to sign into law.

Congress’s upper chamber put the Hong Kong Human Rights and Democracy Act, sponsored by Florida Republican Marco Rubio, through an expedited process that sidestepped a roll call vote, allowing the bill to pass without any objections.

Polytechnic University stand off shows no end in sight

“The United States Senate sent a clear message to Hongkongers fighting for their long-cherished freedoms: we hear you, we continue to stand with you, and we will not stand idly by as Beijing undermines your autonomy,” Rubio announced. “The passage of this bill is an important step in holding accountable those Chinese and Hong Kong government officials responsible for Hong Kong’s eroding autonomy and human rights violations."

A version of the bill in the House of Representatives, sponsored by New Jersey Republican Christopher Smith, passed last month using a similar process.

“Both the United States Senate and House of Representatives have now demonstrated bipartisan solidarity with the people of Hong Kong as they stand up for their freedoms and basic human rights,” Rubio added.

The two versions will need to go to a committee of House and Senate members to be turned into one unified bill that will go back to each chamber for final approvals. President Trump will then have 10 days to sign the bill into law or veto it.

The two versions have many of the same rules, including a requirement that the US government produce an annual report, certified by the Secretary of State, that Hong Kong has retained enough autonomy from China to continue the city’s distinct trading status.

That distinction protects Hong Kong from the tariffs Washington placed on goods from China last year.

The bill was sponsored by Florida Republican Marco Rubio, who has been very outspoken about his views on Hong Kong.
Photo: Reuters

Both versions also call for sanctions against any individuals or entities deemed to have violated freedoms guaranteed under Hong Kong's Basic Law and direct the State Department to not deny visas to those subjected to “politically motivated” arrests or detention in the city.

However, the Senate version goes further in terms of its objectives and stated tactics.

For example, Rubio’s version states that it is the US government’s policy “to support the establishment of a genuine democratic option to freely and fairly nominate and elect” Hong Kong’s chief executive and all members of the city’s Legislative Council (Legco) by 2020. Smith’s House version has no such timeline.

The Senate version also calls for the US government to “coordinate” with allies including Britain, Australia, Japan and South Korea “to promote democracy and human rights in Hong Kong”.