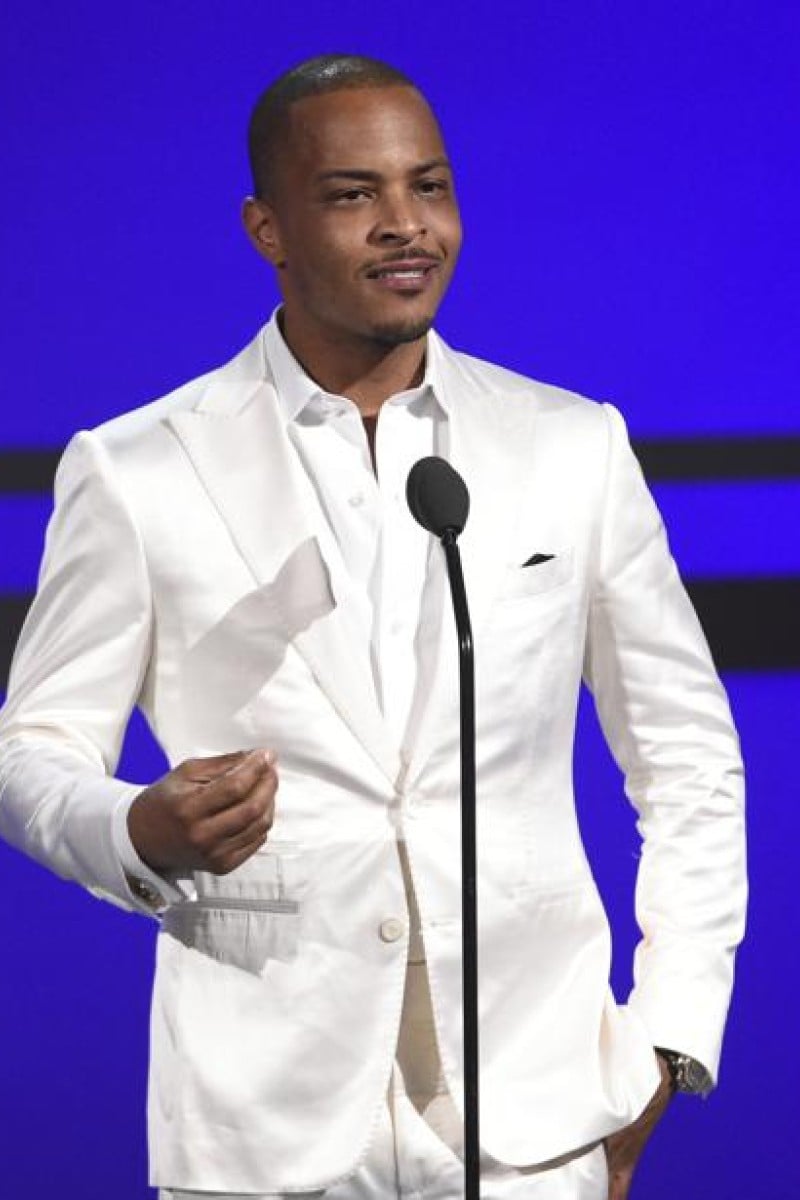 US rapper T.I. explains his comments regarding 'virginity tests' for his daughter on Facebook series

On 'Red Table Talk', he said he was exaggerating and that he had no idea how sensitive people would be to the conversation 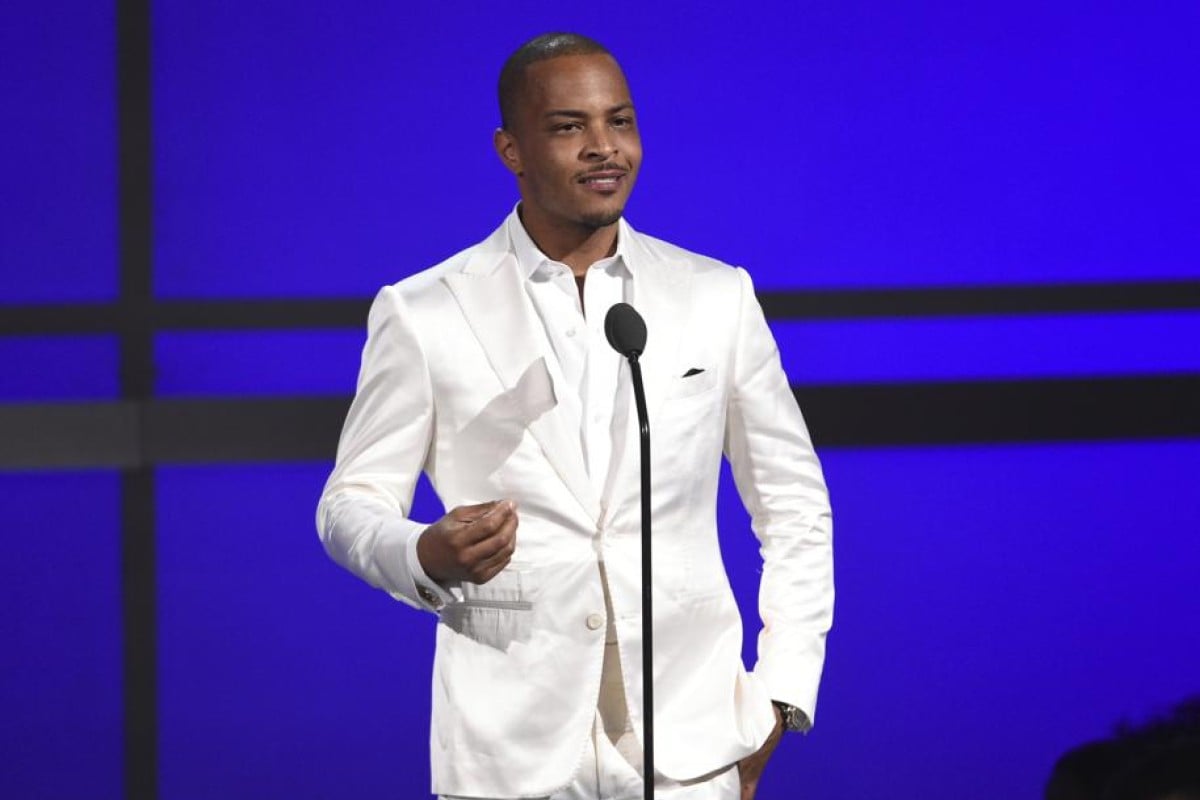 The rapper T.I. recently came under fire for what he said regarding his daughter's virginity.
Rapper T.I. has clarified his recent statements regarding policing his daughter Deyjah's hymen and her virginity.
“Hymen-gate,” as he called it on Jada Pinkett Smith’s Facebook series Red Table Talk in a segment posted Monday, was born of a conversation he was having in “a very joking manner” about how he handles parenting in this day and age.
“From a place of truth, I began to embellish and exaggerate and I think that a lot of people kind of took it extremely literal,” T.I. said of his comments on a recent episode of the “Ladies Like Us” podcast. “I honestly thought people knew me better than that,” he added.
Should contraception be free for all Hongkongers?
T.I., whose real name is Clifford Harris Jr. and who’s also known as Tip, said he had no idea how sensitive people would be to a blunt discussion of the state of his daughter’s hymen. “Nooooo, I did not,” he said, with an amazed look on his face. “I understand it now. Yes, I do, absolutely.”
That said, he feels like his actions have been misrepresented.
“I never said I was in any exam room. That is an assumption. That is a falsity. I never said it was being done present day, as an 18 year old. I never said that her mother wasn’t present.”
His wife, Tameka “Tiny” Harris, noted that the exams Tip was talking about happened when Deyjah was 15 and 16, and said Tip was “just present” in the office but hadn’t made the appointments.
What is sexual violence? The definition is broader than you might think
“I am here to protect all of the children from themselves,” he said, referring to his own kids, “until they make it to a point where they have awareness, a sense of self and discernment to be able to make certain decisions on their own that will affect their lives indefinitely.”
Deyjah was mortified that her father had spoken about such a personal issue, the rapper said, but she told him to “let it go” in the immediate aftermath of the podcast. Recently, she changed her mind.
“I didn’t get it. I was oblivious to it. I am now sensitive to it for her,” T.I. said. “When the No. 2 hit the fan and I hadn’t addressed it, at her request, I was taking the bullets. And I’m fine in the fire.”
He said that if he hadn’t gotten “different directives” from his daughter, he would still be sitting in silence.
“Since she turned 18,” he said, “I don’t have control of anything.”
Sign up for the YP Teachers Newsletter
Get updates for teachers sent directly to your inbox
By registering, you agree to our T&C and Privacy Policy
Comment
Sign up for YP Weekly
Get updates sent directly to your inbox
By registering, you agree to our T&C and Privacy Policy
Sign up for YP Weekly
Get updates sent directly to your inbox
By registering, you agree to our T&C and Privacy Policy