What's happening to US President Donald Trump? A quick guide to impeachment

Why is he in trouble? Will he remain in office? Everything you need to know 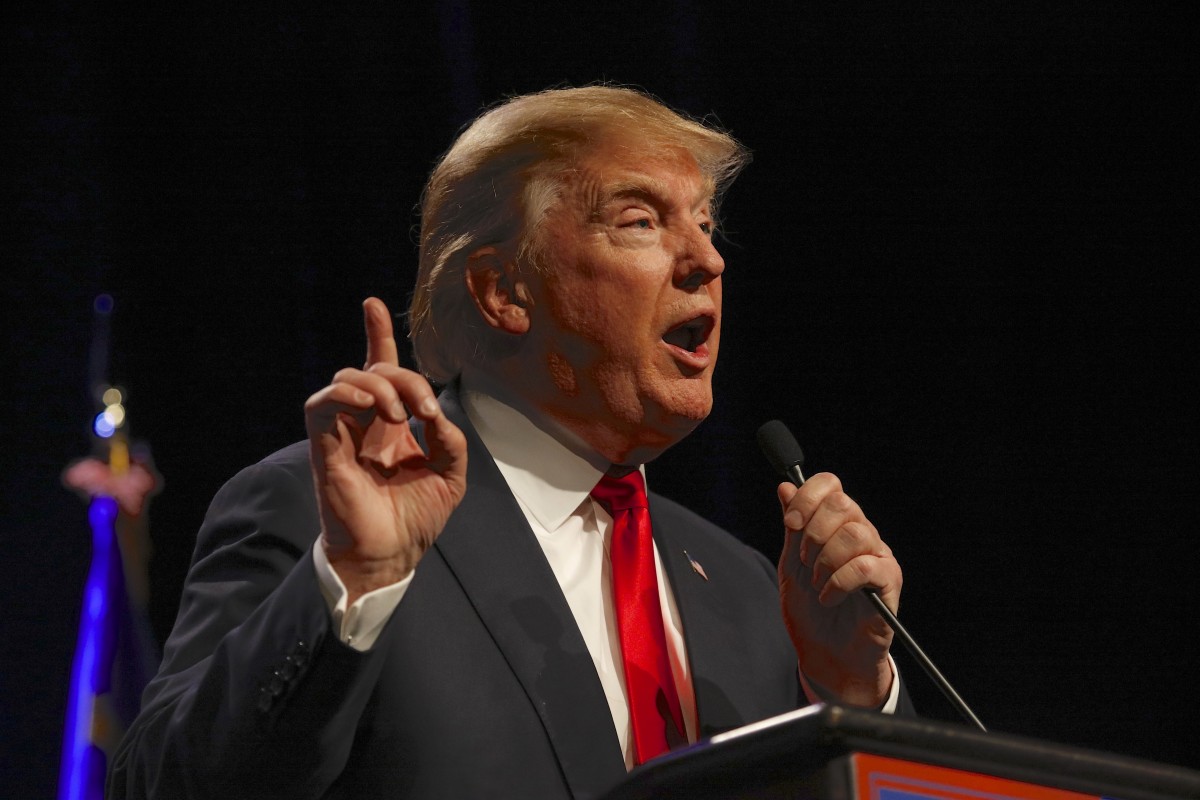 US President Donald Trump could potentially be removed from office because of his dealings with Ukraine.

Trump’s impeachment proceedings have controlled headlines for a better part of the last two months, and the Trump-Ukraine scandal and the threat of his removal from the Oval Office has rattled American politics and the international community at large. But why is he in trouble, what does impeachment mean?

The scandal began earlier this year in July, when allegations were made against Trump for soliciting the President of Ukraine to investigate Joe Biden, his main opponent in the 2020 presidential election, as well as his son Hunter. In order to obtain a quid pro quo (a favour granted in return for something) and cooperation from the newly-elected president, Trump blocked $400 million in military aid that was not only congressionally mandated but necessary for Ukraine’s. This is problematic for a number of reasons.

Questions have been raised about the integrity of both the 2016 presidential elections and the upcoming 2020 elections. The questions have been substantiated by Trump’s efforts in coercing Ukraine (as well as other foreign governments) to offer an opposing narrative to the 2016 elections, with the goal of detaching Trump’s name from Russian interference in the process, which would ultimately benefit his re-election campaign in 2020. For some, this was sufficient evidence to confirm any preconceptions of Trump’s involvement in election meddling.

Despite Trump’s best efforts, further accusations have been made concerning Trump’s alleged connection in jeopardising the election prospects of Joe Biden. The sudden eagerness to investigate Hunter Biden, the company Crowdstrike - which Trump alleges, operating on behalf of Ukraine, was the actual meddler in the 2016 elections, not Russia - and the hush-hush manner in which it was conducted has compromised not only Trump’s campaign but also the transparency of presidential elections in general.

Impeachment proceedings are rare. In the past, only three presidents have faced them and what makes them even more difficult is that there is no specific process. To be impeached, a president must have committed one of the following violations - “treason, bribery, or other high crimes and misdemeanours.” According to that definition, Trump is charged with the violation of two articles – the abuse of power (for pressuring Ukraine) and the obstruction of congress (for blocking testimonies).

There are two steps to the impeachment process: first, a vote goes through the lower chamber of Congress, the House. There are 430 members of the House, and a simple majority is required to pass the vote. This is likely to pass, then Trump will likely be impeached.

However, that doesn't necessarily mean he won't be president anymore. After he is impeached, there is a trial before the second chamber of Congress, the Senate. If the Senate finds him guilty of the accusations, two-thirds of the senate (67 senators of the total 100) must vote to remove Trump. Ideally, this would entail 20 Republican senators siding with the 45 Democratic senators and 2 Independent senators. If there aren't enough votes, then Trump will remain in office for the remainder of his term.

Currently, political experts predict that there won't be enough votes in the Senate to remove Trump from office, but it's still early on in the process.