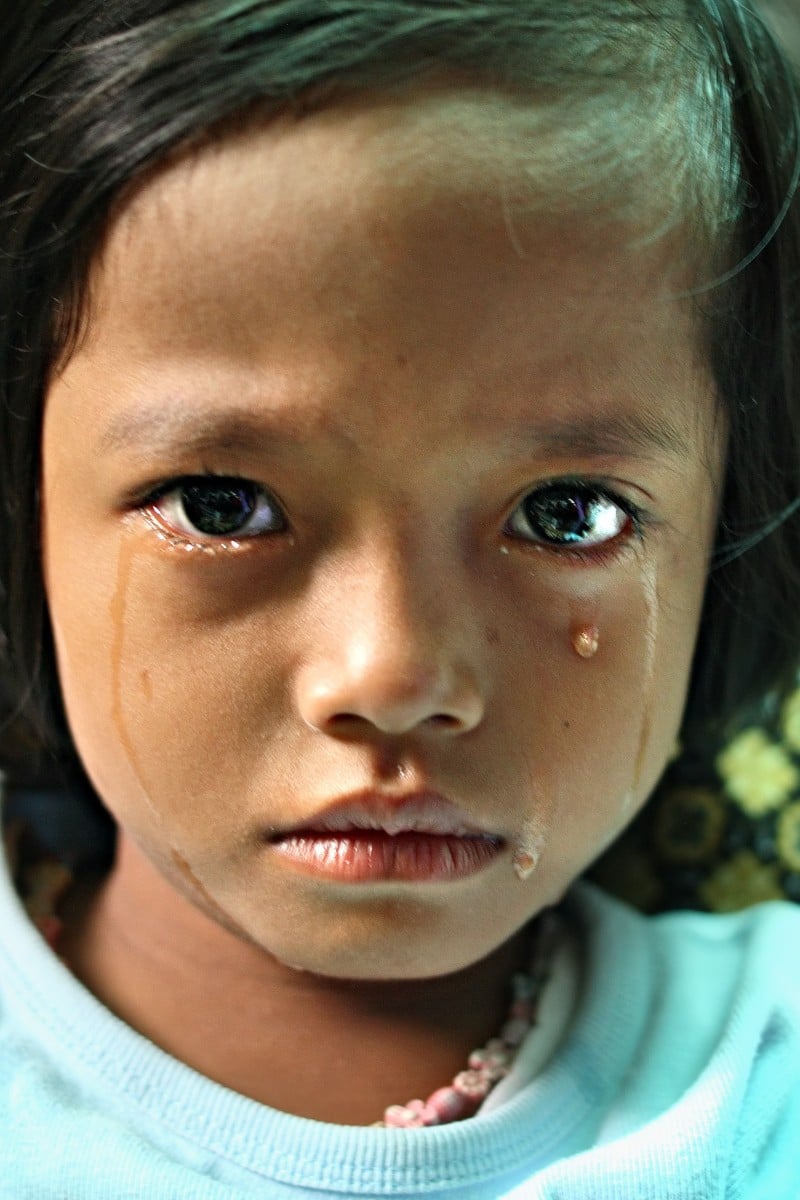 From Thailand to Singapore, and Malaysia to the Maldives: the reality of female genital mutilation in Asia 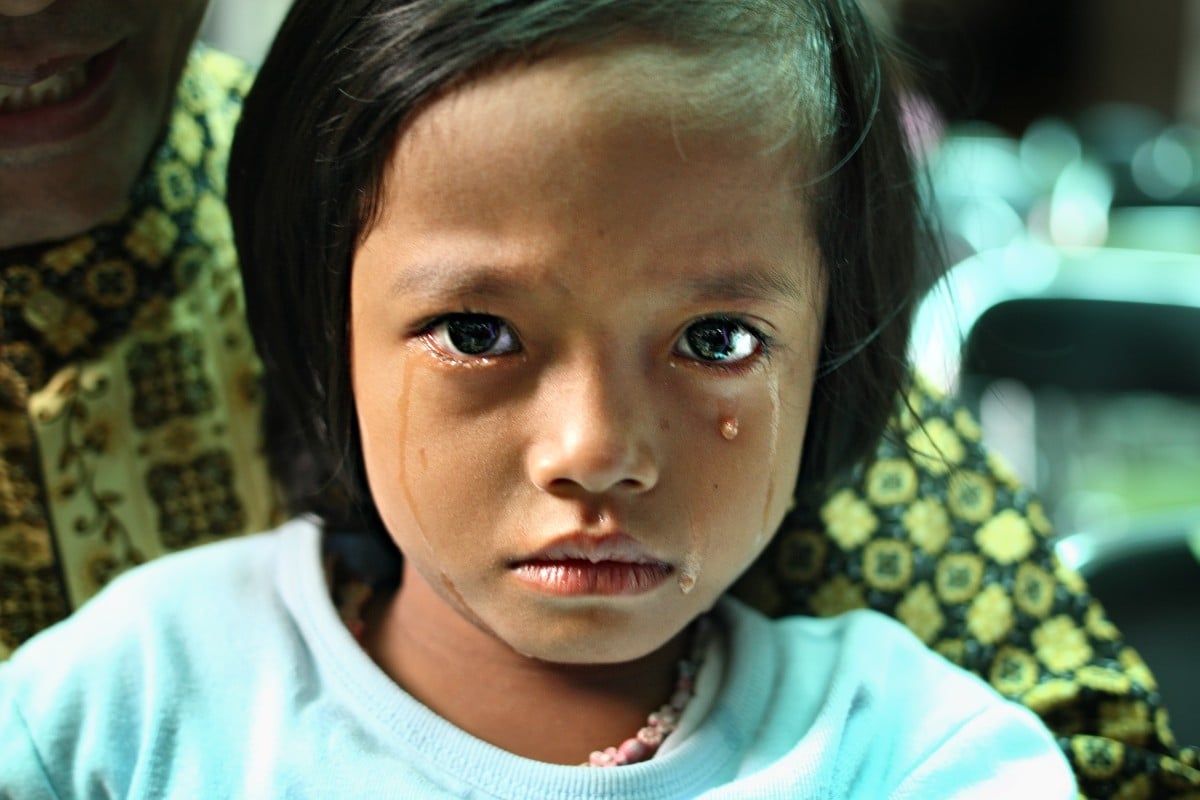 A young girl cries after the procedure.

A U.N. report on female genital mutilation (FGM) this year listed 30 countries where cutting is practised, almost all in Africa.

However, campaigners believe FGM happens in at least 45 countries and is more widespread in Asia than commonly thought.

The procedure varies between communities, ranging from the partial removal of the clitoris or clitoral hood to pricking the genitals.

Midwives wait for their next patients.
Photo: Stephanie Sinclair/VII Network

Here are some Asian countries affected by FGM:

Indonesia : Around half of girls under the age of 11 have undergone FGM in Indonesia which is the only Asian country listed in the global U.N. report on FGM. The procedure is often carried out by health professionals. The government recently launched a campaign to end FGM despite opposition from religious leaders who have stymied past efforts to combat the practice.

One girl under 15 married every seven seconds, says Save the Children

Malaysia : A small study of Malay Muslims in north Malaysia found more than 90 percent of women had been cut, with 80 percent citing religious reasons. There is an increasing trend for doctors to perform the practice. In 2009, Malaysia’s religious authority ruled circumcision was obligatory, unless harmful. In 2012, the health ministry called for the procedure to be standardised.

Hudan Mohammed Ali, 6, screams in pain while undergoing circumcision. Her 18-year-old sister holds her so she cannot move.
Photo: AP

Singapore : Activists say it is practised by most Malay Muslims but there are no studies. It is legal and performed in clinics for around 20-35 Singapore dollars (HK$112-HK$196), but is not widely known about outside the Malay community. Supporters cite religious, cultural and hygiene reasons.

Brunei: The ritual is legal. There have been no major studies but one researcher says it is performed on girls aged 40 to 60 days and involves the removal of a small amount of tissue.

Thailand : Pricking or scratching of the clitoral hood is reported to be practised in southern Thailand but there are no official statistics. One researcher found women in Satun province generally supported the procedure while men opposed it.

Maldives: Cutting is legal and anecdotal reports suggest it is undergoing a resurgence, particularly on the outer islands. It has been actively encouraged by some influential Islamic scholars. One issued a fatwa in 2012 saying female circumcision was “part of nature”.

Tears are wiped from the face of nine-month-old Rima Apip after her circumcision.
Photo: Stephanie Sinclair/VII Network

India: It is practised by the close-knit Dawoodi Bohra community, a Shia Muslim sect thought to number up to 2 million worldwide. A group of Indian women subjected to FGM as children have called for the government to ban the ritual, called khatna. In most cases, part of the clitoral hood is cut, but in some cases girls have had part or all of the clitoris cut. The Bohras consider khatna a religious obligation.

Pakistan: As in India, it is carried out by the Dawoodi Bohra and remained a well-kept secret until very recently. It is typically performed on girls between the ages of six and nine years old. It is thought the practice may have come from Yemen, to where Dawoodi Bohras trace their roots and where female cutting is prevalent in some parts.