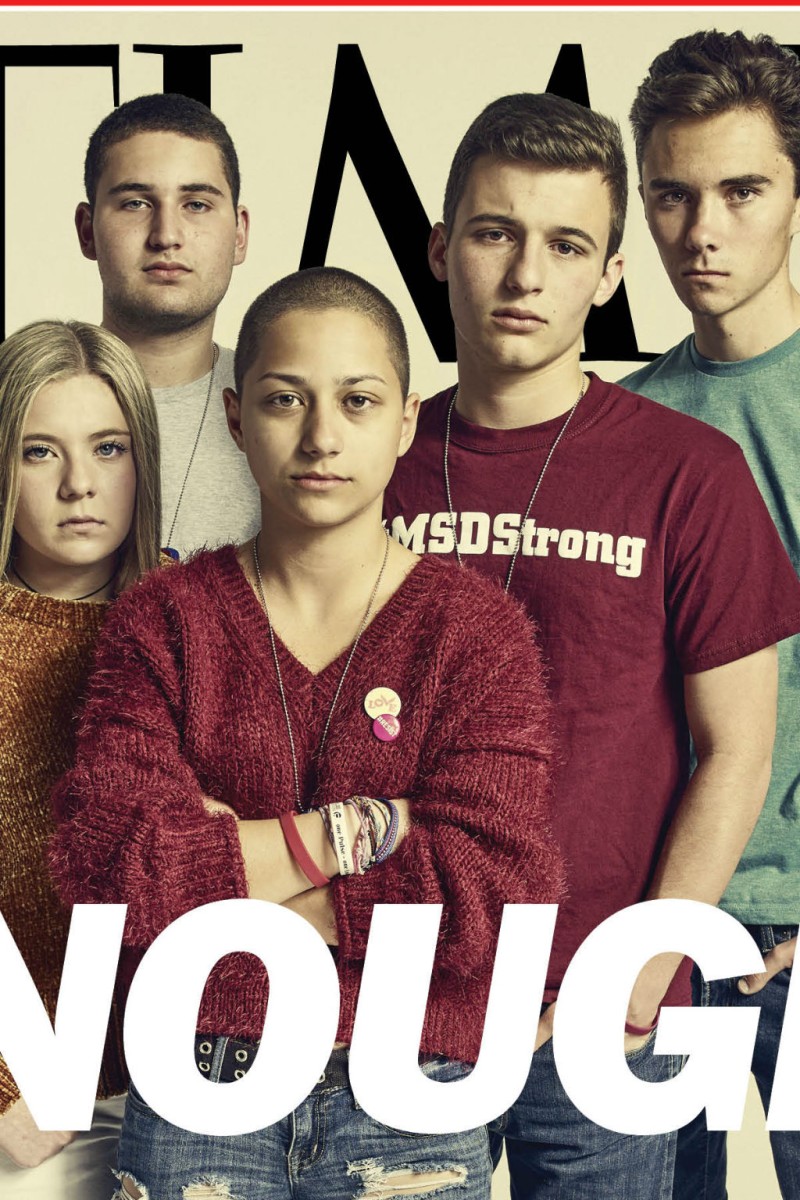 March For Our Lives students on Time cover 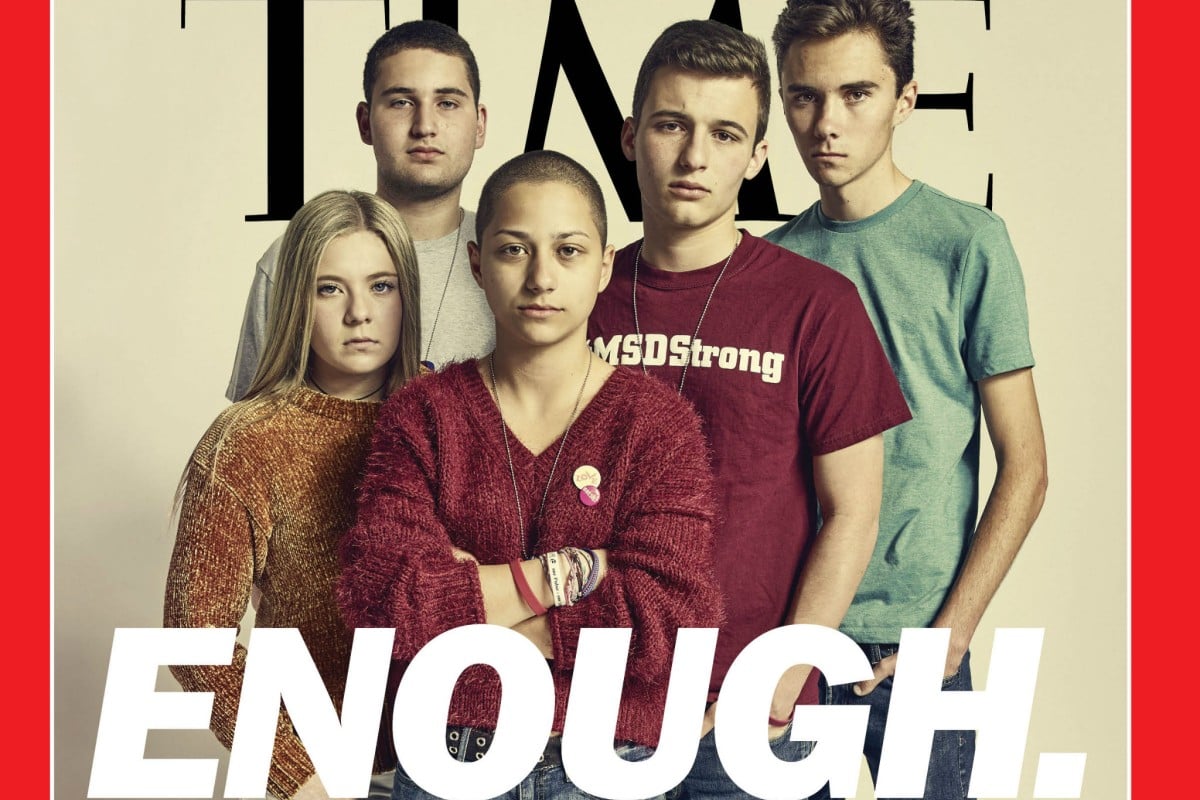 (From left) Shooting survivors Jaclyn, Alex, Emma, Cameron and David want anti-gun legislation in the US.

The Parkland teens spearheading Saturday’s March For Our Lives rally in Washington are being hailed on the cover of Time magazine.

The cover features Marjory Stoneman Douglas students Jaclyn Corin, Alex Wind, Emma Gonzalez, Cameron Kasky and David Hogg, representing a much larger group that is driving a movement against gun violence. The students are also holding a gun-reform rally Thursday (today our time) at a school in Washington where two students were killed with guns this year.

Meanwhile in Hong Kong, students will be holding a march on Sunday in support of the efforts in the US and in other nations around the world. It will start at 10am from Central Pier 10, and organisers have asked participants to wear something blue.

Back in Miami, the organisation Sandy Hook Promise honoured Miami-Dade County Public Schools on Wednesday for its efforts to train students on how to identify and help at-risk students before violence happens. More than 3 million students have been trained across the US. The group says it has helped avert multiple school shooting plots, several teen suicides, and other acts of violence.

Young Post has teamed up with EduCurae to bring several experts to Hong Kong to talk to local students who are going to study overseas about how they can minismise their personal risks. The event will be held on April 21, at Times Square. Click here for more information.