The track of the upcoming album 'Map of the Soul: 7' is the band's eighth to appear on the US music chart 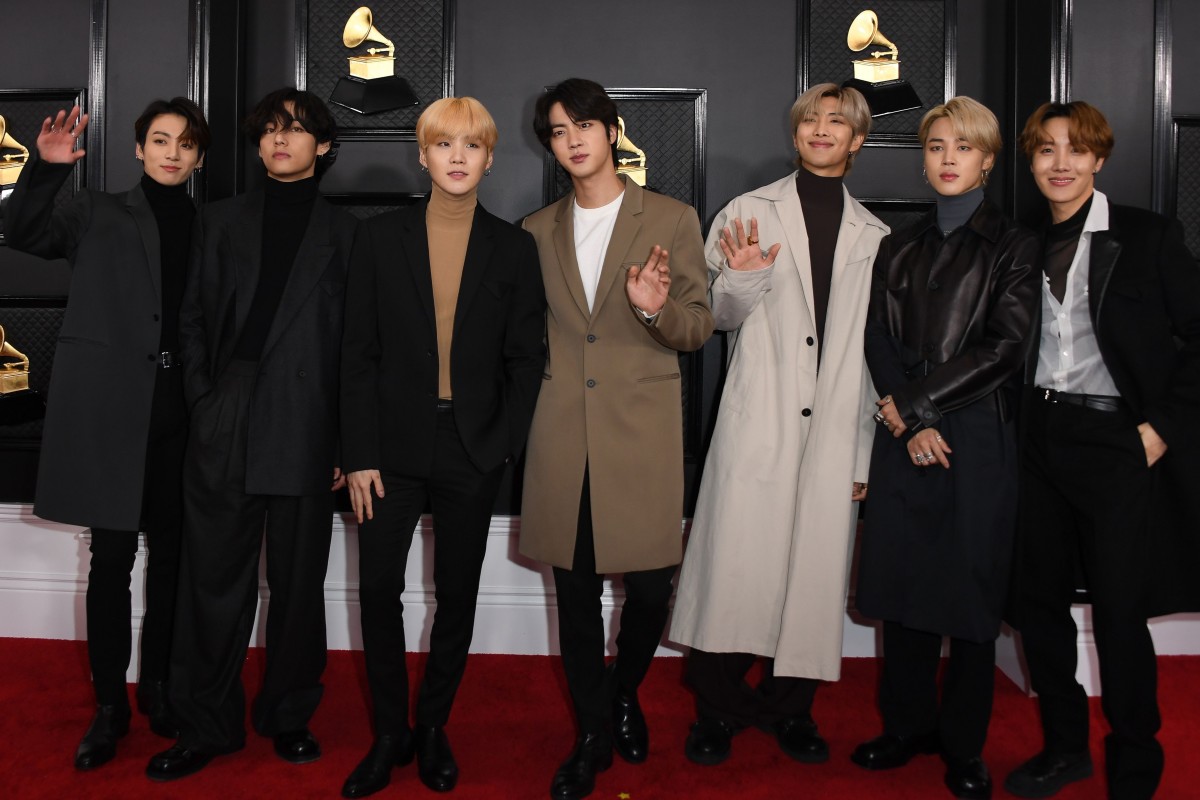 Buckle up: we reckon we'll be seeing a lot more of the Bangtan Boys.

The single is the first off the upcoming album Map of the Soul: 7, due for release on February 21.

This is the band’s eighth entry to the chart, having first appeared with DNA in 2017. Their highest spot on the chart was for last year’s Boy With Luv featuring Halsey.

The six most memorable moments of the Grammys 2020

On Sunday night (US time), the K-pop idols were part of a mega group of stars who had taken part in official remixes of Lil Nas X’s Grammy-winning release Old Town Road.

Having taken an official hiatus last August, it’s clear the boys are back and buckling down for some serious promotion of their upcoming release.

They appeared on The Late Late Show with James Corden to perform the new track. Like we’d deny you that.